Verizon on Thursday announced yet another video subscription service for its customers, indicating Verizon's management for some reason continues to believe the company should offer some kind of video-centric, direct-to-consumer offering.

If history is any indication, Verizon's new "+play" service will quickly be eclipsed by more useful offerings from established tech vendors like Amazon and Apple. In fact, both Amazon (Prime Video Channels) and Apple (Apple TV and the App Store) already offer extremely similar services. 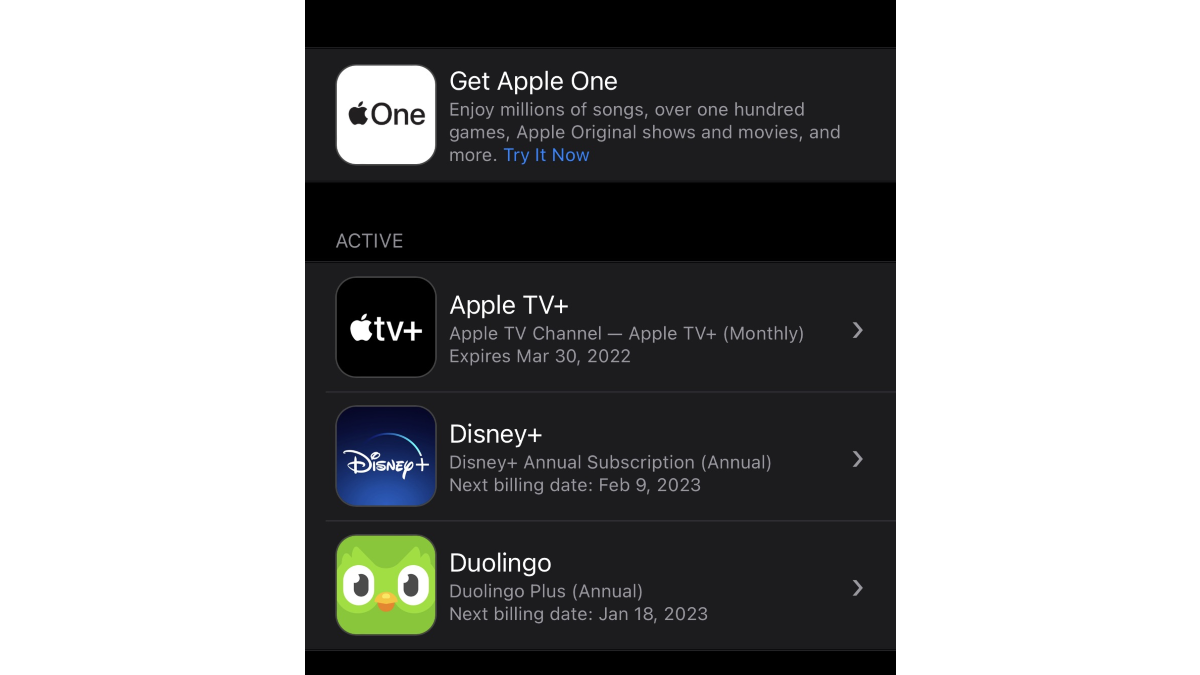 My expectation is that Verizon's "+play" is just more bloatware for its Android phones, and will eventually join the company's ill-fated Go90 streaming video service in the dustbin of tech history.

"+play is Verizon's answer for an easier way to manage subscriptions across any and all devices, and for a more effective way to discover new content," Verizon explained in a release Thursday. "+play will also allow Verizon customers to learn more about exclusive deals and offerings for content services."

Manon Brouillette, Verizon's new consumer CEO, said +play (it's really spelled like that) will be good for both Verizon's customers and its partners. She said customers will have one location to manage all their streaming services, and participating providers will be able to use +play to easily reach Verizon's massive customer base. She said Verizon will share revenues with participating providers. Initial participants include Disney+, Hulu, ESPN+, Discovery, AMC+, Netflix, Peloton, Veeps concert livestreams, WW International, Inc., A+E Networks (Lifetime Movie Club, HISTORY Vault and A&E Crime Central), The Athletic, Calm, Duolingo, TelevisaUnivision's Vix+ and "many others."

"There's going to be a lot of players out there with us," Brouillette said during a Verizon analyst event.

Verizon will begin testing +play with some customers later this month, with an eye on launching it later this year.

Verizon's new "+play" service builds off of Verizon's Mix & Match Internet service plans. Those plans bundle a handful of subscription services  such as the Disney+ video streaming service  into Verizon's monthly bill. The company's goal is simple: to give its wireless and wired Internet customers free services so they're happier.

But Verizon's new +play service is a different beast. As Verizon explained in its release: "By 2024, the average streamer will subscribe to more than five services. With more and more platforms launching across content, gaming, music, news and lifestyle, it's increasingly difficult for consumers to know what they have, what's available, what they're paying and if they're getting the best value."

That's certainly true. "They should bundle all the streaming services together and call it cable," joked comedian Jim Gaffigan on Twitter earlier this year.

But Verizon's error here is its seemingly intractable belief that it should have a role in the streaming video market.

From MediaFlo to Go90

Verizon simply won't let go of the notion that it should sell video services to its customers. In 2007, it introduced Qualcomm's MediaFlo linear TV services for $15 per month. The service basically put regular, over-the-air TV broadcasts onto mobile phones at a time when streaming video would have choked most 3G networks. That offering was not successful.

Verizon tried again in 2015 with Go90, which was basically Quibi before Quibi. Go90 (named so because you turn your phone 90 degrees to watch it) wasn't successful, but made it all the way to 2018 before Verizon shut it down.

Verizon's most recent foray into video and video advertising was its 2015 purchase of AOL for $4.4 billion, coupled with its $4.5 billion purchase of Yahoo in 2017. The company spun off the resulting business  Oath/Verizon Media  to Apollo Global Management last year.

There may be other Verizon video offerings that I'm forgetting, but those are some of the main ones.

Indeed, it will arrive a full year after the landmark legal ruling in the Epic Games v. Apple case, which centered on the 30% revenue cut that Apple takes on each purchase made in its App Store. Presumably Verizon's +play revenue-share plans are different.

Today, subscriptions to many of the services mentioned in Verizon's +play announcement are currently available in the Apple App Store. I personally subscribe to Disney+ and Duolingo in the App Store, and I can tell you that Apple's store remains a pretty easy way to "manage subscriptions across any and all devices."

I'm also pretty sure that Apple isn't going to replace its App Store with +play on its iPhones.

Thus, I suspect Verizon will encourage its Android phone suppliers to preinstall its +play app on new phones in order to drive up usage. Just like it did with Go90.

Verizon might be better off simply shelving +play until it develops its apparently inevitable metaverse aggregation app.

Like what we have to say? Click here to sign up to our daily newsletter
COMMENTS
Newest First | Oldest First | Threaded View
Add Comment
Be the first to post a comment regarding this story.
EDUCATIONAL RESOURCES
sponsor supplied content
Trends in the Communications Industry
How to Gain the Edge in the Fiber Broadband Boom
A new approach to billing for a new generation of customers
CBRS Spectrum and the Future of Private Wireless Networks
Smart Edge: Productizing Edge Deployment
Interview: Open RAN enabling CSPs to deliver on the promise of 5G
Keynote: Open RAN: The Next Step
Webinar: Open RAN in 2022: Enabling a Continuous Flow of Innovation
Educational Resources Archive
More Blogs from DanoVision
A closer look at the 5G midband buildouts of T-Mobile, AT&T and Verizon