Financial results from streaming services tend to focus on the rise and fall of subscriber numbers, but the latest study from Antenna sheds some light on another important metric: churn.

Antenna's Q3 2022 study found that cancellations across several top premium subscription video-on-demand (SVoD) services widened compared to prior quarters. This highlights an important piece of the streaming sector that rarely gets attention. 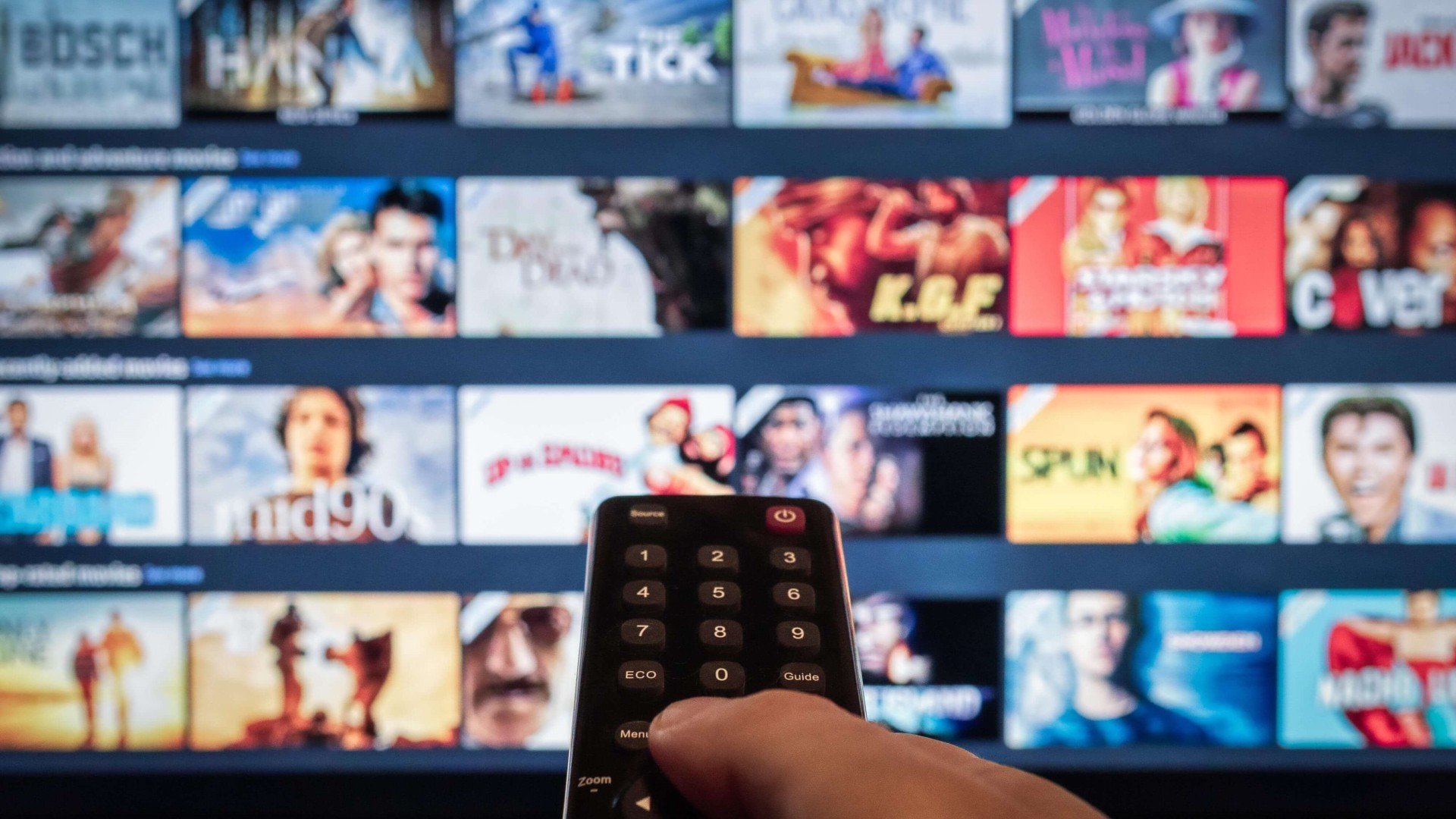 "In streaming, churn underpins nearly everything," award-winning producer and streaming industry expert Evan Shapiro noted in his "Media War & Peace" Substack post in response to the Antenna study. "Attracting Subscribers doesn't matter if every month, you lose them all. Churn effects a media platform's content spends, programming roll out, marketing strategies, and pricing."

Antenna said it saw a "significant expansion" in churn levels across the ten services it tracks in the premium SVoD category. (Notably, Antenna still doesn't track Amazon Prime. "Feel free to annoy them about that," Shapiro writes). Specifically, Antenna found there were 32 million cancellations across those services, topping the 28 million cancellations it saw in the previous two quarters.

Streaming companies don't typically report churn data. So, how does Antenna figure it out?

Per its methodology statement, Antenna sources data from a range of collection partners that contribute millions of permission-based, consumer opt-in, raw transaction records derived from online purchase receipts, credit, debit and banking data, and bill-scrape data. Antenna says it cleans and models this raw data and weighs the panel for demographic and behavioral skews.

Antenna Co-founder and Chairman Jonathan Carson noted the company's study found that the average monthly churn rate for the premium SVoD category reached 5.8% in September 2022, ahead of the 4.8% rate seen for all of 2021 and the 4.0% rate seen in 2020, a pandemic-marked year that witnessed a massive influx of new streaming service subscribers.

Antenna's report also drills down to the service level, finding varying results based on when individual services entered the fray. For example, Netflix, a long-standing service, saw churn rise to 3.5% in Q3, from 3.4% in Q2, and up from 2% for full-year 2021.

Other services in the "SVoD originals" category that emerged in earlier days of streaming, such as Hulu and Paramount+ (formerly CBS All Access), saw churn rates rise as the streaming market grew more competitive. Hulu's churn rate so far in 2022 is 4.7% (versus 3.7% in 2020), while Paramount+'s churn rate has climbed to 6.4% (from 4.9% in 2020).

However, services that have launched in the past three years, such as Apple TV+, Discovery+, Disney+ and Peacock, have enjoyed "fairly stable churn levels since their launch period," Carson explained. "These services were born into a highly competitive market and have battled difficult churn dynamics from day one."

Meanwhile, legacy linear brands HBO, Showtime and Starz, services that have been competing for decades, have also seen relatively stable levels of churn.

"All in all, competition in SVOD will only intensify in the future, so having a robust understanding of what impacts Churn and the strategies available to minimize it will continue to be critical for all market players," Carson wrote.

Those Q3 churn levels follow a Q2 report from Antenna that saw a big slowdown in the premium SVoD category, as subscriber growth rate notched just 1.5%, the lowest since the company began tracking the market in 2019. Despite a rise in overall cancellation/churn rates, total streaming subscriber growth in Q3 2022 rose to 2.5%.