Roku is the latest company in the tech sector to spark layoffs, announcing Thursday that it will cut about 200 jobs in the US, or about 5% of its workforce.

"Due to the current economic conditions in our industry, we have made the difficult decision to reduce Roku's headcount expenses by a projected 5%, to slow down our OpEx growth rate," the company said in a statement. "This will affect approximately 200 employee positions in the US." 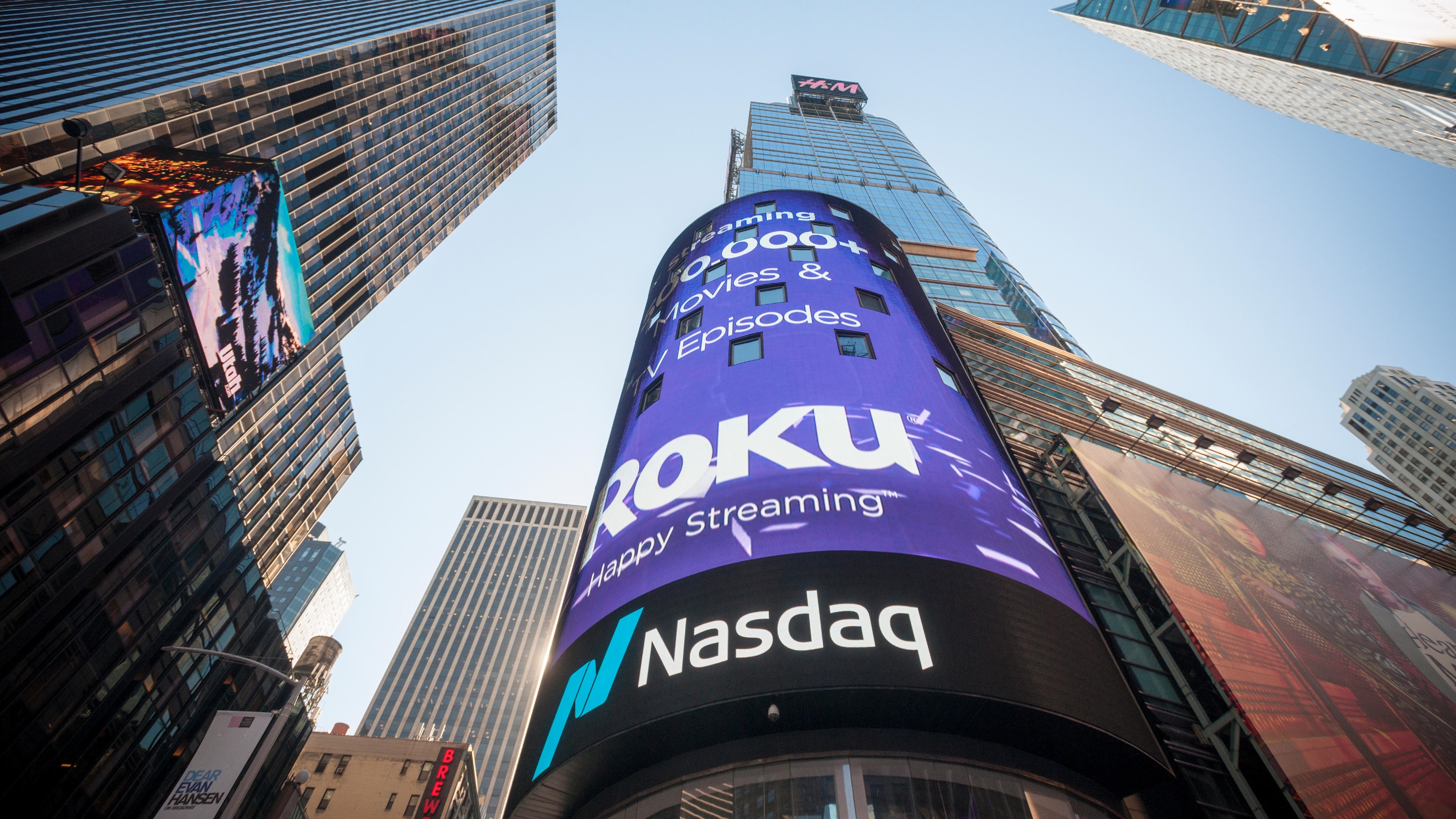 Roku estimates that the decision will incur non-recurring charges of $28 million to $31 million, with most of them to be incurred in Q4 2022, according to an SEC filing.

The reduction, Roku added, will enable it to invest in "key strategic priorities to drive future growth and enhance our leadership position."

Roku didn't elaborate on what those priorities entail. But the company, known for its platform for smart TVs and streaming players and its ad-supported The Roku Channel, recently launched a smart home product line that includes security cameras, video doorbells and connected lights. In addition to selling the hardware, Roku is also selling monthly and annual subscription options for its smart home lineup.

The job reduction at Roku enters the picture as the company faces slowing growth amid warnings from the financial community that Roku is facing headwinds in its distribution business.

Roku's Platform business, which focuses on advertising, content and OS licensing, generated Q3 2022 revenues of $670 million, up 15% year-over-year (YoY), but down from the $673.2 million on a sequential basis. Player revenues came in at $91 million, down 7% YoY. Roku added 2.3 million active accounts in Q3, ending the period with 65.4 million, 16% versus the year-ago quarter. 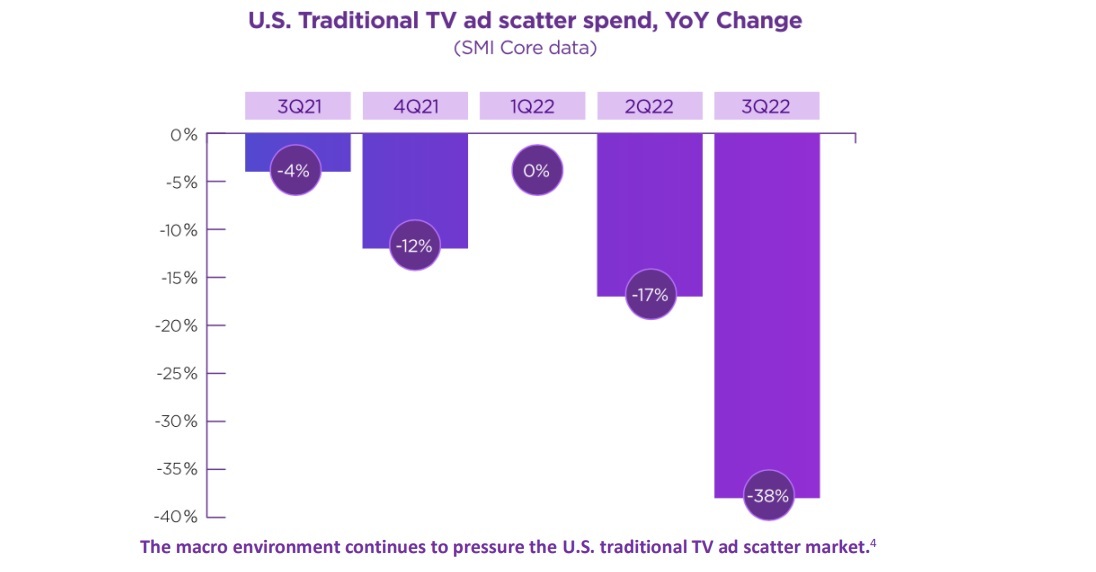 Roku expects those conditions to be temporary, but said it couldn't predict when they'll stabilize. As such, Roku warned that it expects Q4 Player and Platform revenues to be lower YoY. Roku now expects total Q4 net revenue of $800 million, down from the $865.3 million generated in Q4 2021.

Roku isn't alone in its plight. Speaking at this week's RBC Capital Markets Global Technology, Internet, Media and Telecommunications Conference, Warner Bros. Discovery CEO David Zaslav characterized the current ad market as "very weak," and weaker than it was during the earlier stages of the COVID-19 pandemic.

"That could change quite quickly," he added, but stressed that "this is a pretty big miss of the whole Christmas season."