It has not been a good year for Netflix so far, and that's putting it mildly.

Besides losing 200,000 subscribers worldwide in Q1 and watching its stock price tank nearly 70%, or more than $400 per share, in the first half, Netflix is also losing market share. In the latest US streaming market rankings assembled by JustWatch, Netflix shed two points in Q2, bringing its still-leading market share down to 21%. 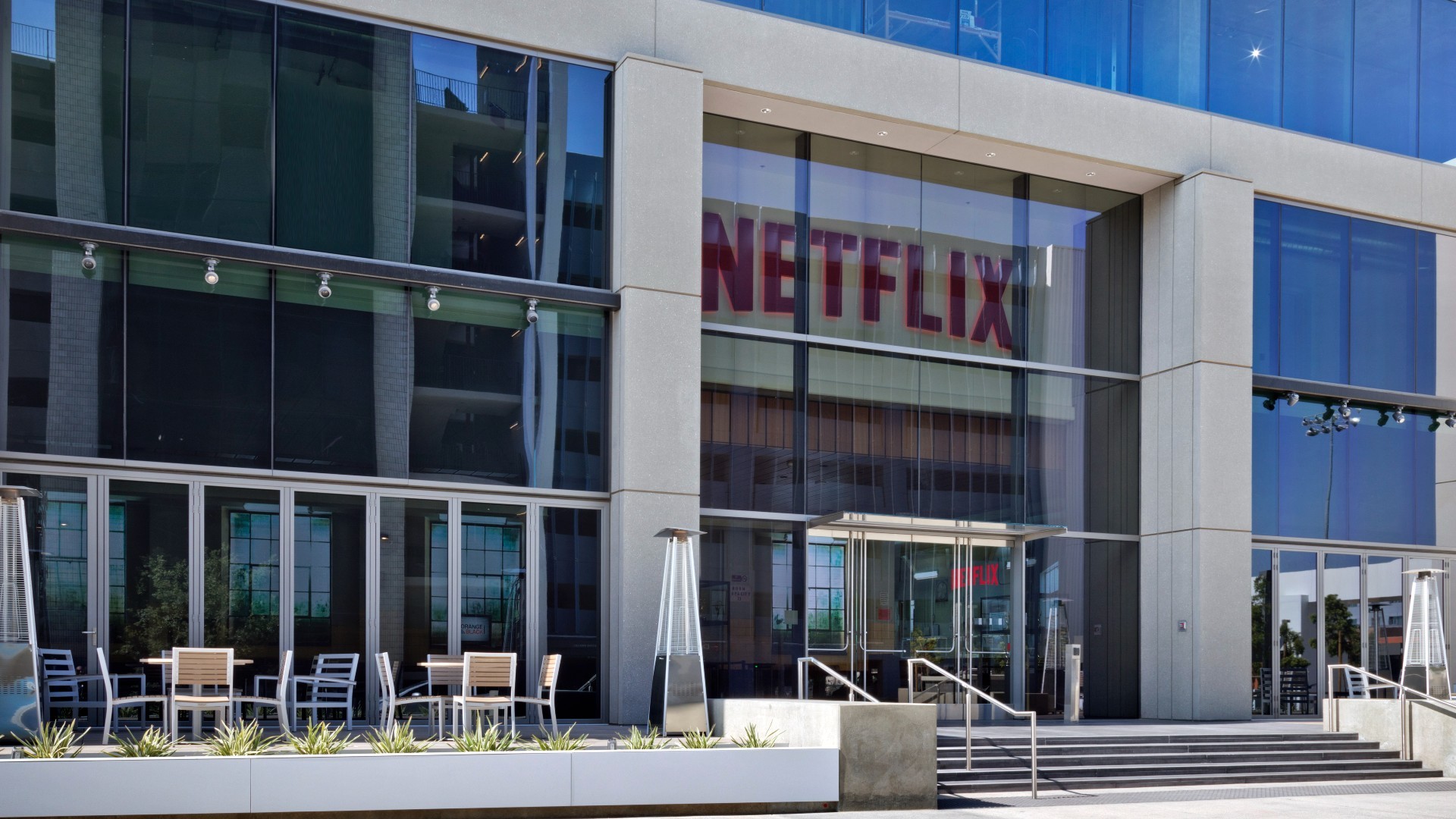 With Netflix's recent stumbles, other US streamers are gaining market share.
(Source: Netflix)

Amazon Prime Video stayed steady in second place, gaining one percentage point to close out the spring quarter with 20% market share. That puts it just behind Netflix in the JustWatch rankings, suggesting it may be able to catch Netflix in the second half of the year as the streaming wars keep heating up.

Since the beginning of the year, Paramount+ has also gained market share, presumably at Netflix's expense. Paramount+ ended Q2 with 4% of the market, putting it in seventh place behind Apple TV+.


The market-share shifts come as Apple, Amazon and Disney vie for the rights to NFL Sunday Ticket, the National Football Leagues coveted out-of-market programming package. Various outlets have reported that those rights will go for as much as $2.5 billion to $3 billion annually, or about twice what current rightsholder DirecTV paid for the now-expiring package in 2014.

The shifts also come as questions continue to swirl around Disney's plans for Hulu, the streaming service that it co-owns with NBCUniversal. With Disney approaching a January 2024 deadline to buy the 33% stake in Hulu held by NBCU parent Comcast, investors are speculating about whether Disney will go through with that buyout or turn around and sell its majority stake to NBCU.