Paramount+, the premium streaming service formerly known as CBS All Access, officially crossed the Atlantic Wednesday with launches in the UK and Ireland. 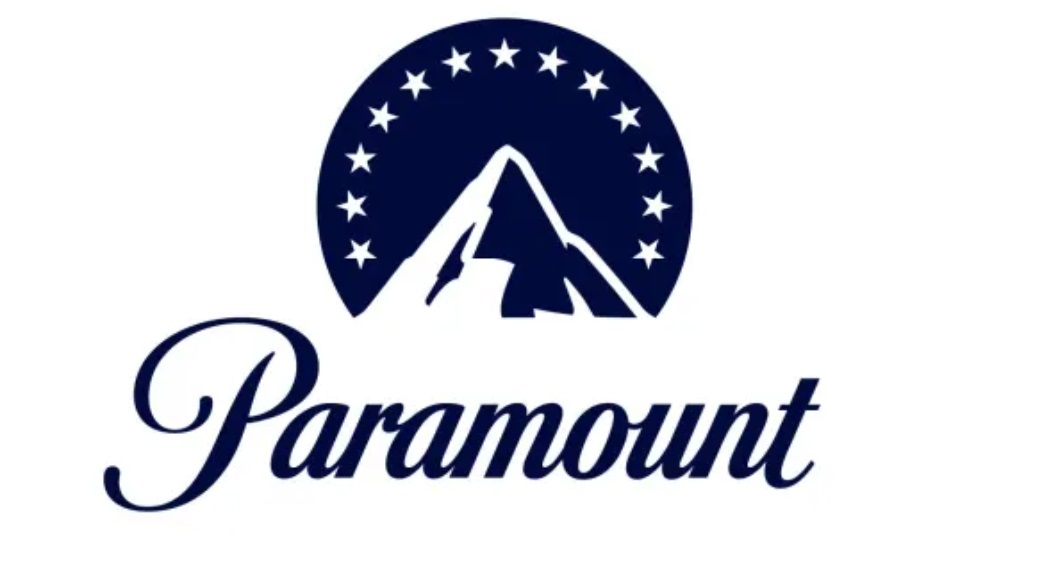 With the ViacomCBS parent company now rebranded as Paramount Global, Paramount+ is staking its claim as a major global streaming player.
(Source: ViacomCBS/Paramount)

Paramount Global, the new brand name of the old ViacomCBS parent company, is offering free seven-day trials of Paramount+ in both regions.

Maria Kyriacou, president of Paramount Australia, Canada, Israel and UK, said the UK market offers much growth potential for Paramount+. "The UK is a really strong creative hub," she said in a written statement. "It's a country that has strong production capabilities and a lot of respect for what our writers and our actors and all of our talent can do around the world."


The UK and Ireland launches are part of Paramount Global's broader drive to cover the globe with the Paramount+ service. Just last week, Paramount Global launched its streaming service in South Korea, marking the companys first foray into the Asian market.

Plans call for service launches in Italy, Germany, Switzerland, Austria and France later this year, followed by India, the Middle East and Africa in 2023. With these pending rollouts, company officials aim to join the streaming big leagues with Netflix, Disney, Amazon and Apple. Indeed, Paramount Global has a goal of snagging more than 100 million streaming subs worldwide by 2024, up from earlier guidance in the range of 65 million to 75 million subs.

As part of those ambitious expansion plans, Paramount Global intends to spend lavishly on new programming for the premium streaming service. Earlier this week the company announced a slate of new international original series, including Murder of Gods Banker, a four-part docuseries, and Marie Antoinette Serial Killer, a fantasy horror thriller.

"As the service continues to expand internationally, theres a great opportunity for content to travel globally, opening up a world of opportunities for talent and creators as we plan to commission 150 international originals by 2025, while delivering incredible value to subscribers on Paramount+," Marco Nobili, EVP and international general manager of Paramount+, said in a written statement.