With the COVID-19 pandemic now in his rear-view mirror, NBCUniversal Chairman & CEO Jeff Shell is bullish on the Comcast unit's prospects.

Speaking remotely at the Credit Suisse Investor Conference Tuesday, Shell said several of his biggest worries about the film, TV and theme park businesses entering the year have dissipated as they have begun returning to pre-pandemic levels over the past few months. With NBCU's movies and TV shows back in full production mode; its Peacock streaming service enjoying healthy growth; Olympics, NFL and other sports coverage generating big audiences; and theme parks and hotels jammed with visitors, Shell is optimistic.

He is especially bullish on the theme park business now that all its amusement parks have reopened around the world and several have expanded with new rides and other attractions. With the US government lifting COVID-19 testing requirements for foreign travelers entering the country earlier this week, Shell said he believes the company's theme parks will draw even more visitors.

"The business has come roaring back to beyond where we were in 2019 despite not a lot of international travelers," he exclaimed. "We're selling out our parks and hotels. There are not enough theme parks out there."


If there's one thing that Shell is still concerned about, it's runaway inflation. With the US inflation rate now reaching 8.6%, a 40-year high, and gasoline prices surging past $5 a gallon, he frets that the company's domestic theme parks and hotels will take a hit because most visitors drive to the locations in Florida and California. 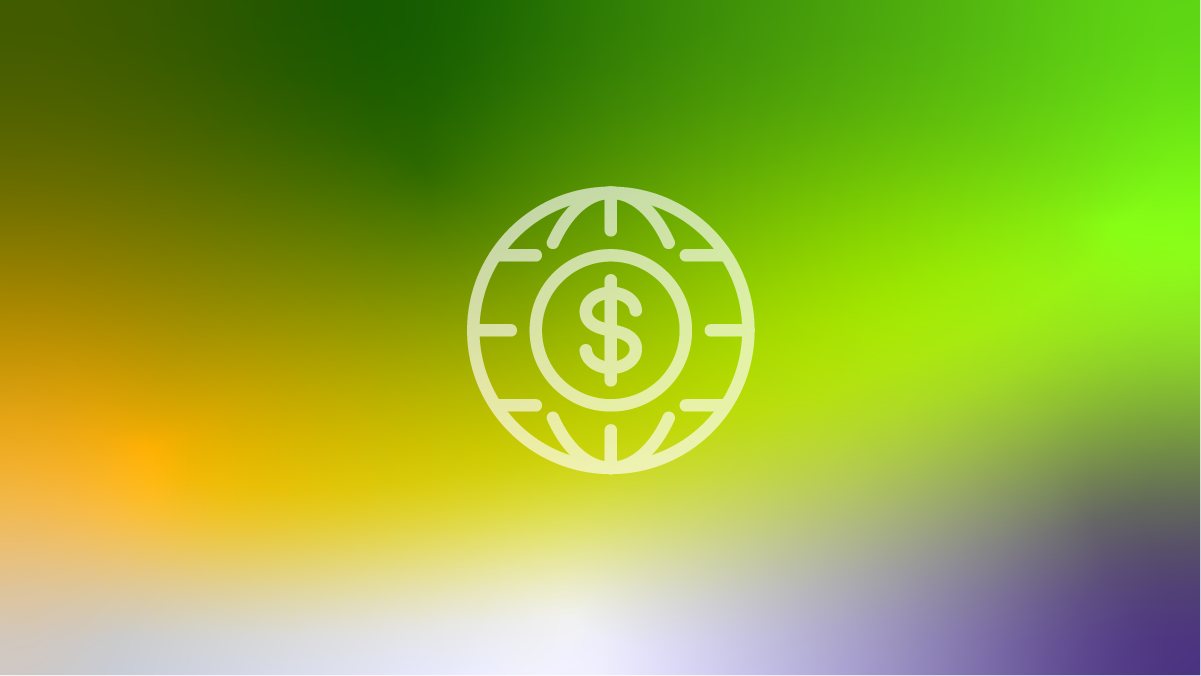 "We are seeing none of that yet," he said. "But going forward we expect to see some impact."

Shell is less worried about inflation's impact on NBCU's video programming and distribution business, where the company is now pouring in resources. For its Peacock streaming service alone, NBCU plans to double content spending to $3 billion in 2022 (versus $1.5 billion last year). The company also plans to ramp up that spending to $5 billion in the coming years because it knows that it needs much more content to keep stoking paid subscriber growth.

"We're not seeing an [inflationary] impact on content costs," he said, noting that some other big streaming players like Netflix are spending less on content now. If anything, he said, content production costs are going down because of the lifting of pandemic testing requirements and other related restrictions.


Questioned about Peacock's performance, Shell said the two-year-old premium streaming service is progressing nicely despite an EBITDA (earnings before interest, taxes, depreciation and amortization) loss of $1.7 billion last year and a projected EBITDA loss of $2.5 billion this year. He argued that the service's dual revenue model of advertising and subscriptions is paying off as it picks up both paying subs and ad revenues.

Peacock ended 2021 with 24.5 million monthly active accounts in the US, including more than 9 million paid subscribers. It then added another 4 million paid subs in Q1 2022, boosting its total to 13 million, thanks largely to its carriage of the Winter Olympics Games and Super Bowl, Shell said.

"We're very pleased with that," he said. "We clearly picked the right business model for Peacock  We are thrilled with our trajectory."

Shell credits Peacock's growth so far to its heavy spending on content and dual revenue model. Although he doesn't expect Peacock to report similar growth in the traditionally weak second quarter, when it has little new sports or entertainment programming to offer, Shell said he thinks that NBCU will retain the subs it gained earlier in the year. He added that sub growth is likely to surge again in the second half of the year as the service brings on a fresh slate of blockbuster movies and original TV series, along with another season of NFL football, as part of its ambitious content expansion drive.

"Spending is really the driver right now," he said, pointing particularly to the new movies coming. "We're in the second inning on films."