It's game over for Google's Stadia

Stadia, Google's cloud gaming service launched in 2019, will be shut down early next year amid sluggish consumer traction and a broader set of cost-cutting plans that are underway at the company.

Stadia, a service that forged partnerships with AT&T and Verizon, will be shut down on January 18, 2023, and full refunds will be issued, Phil Harrison, Stadia's VP and GM, announced in a blog post. 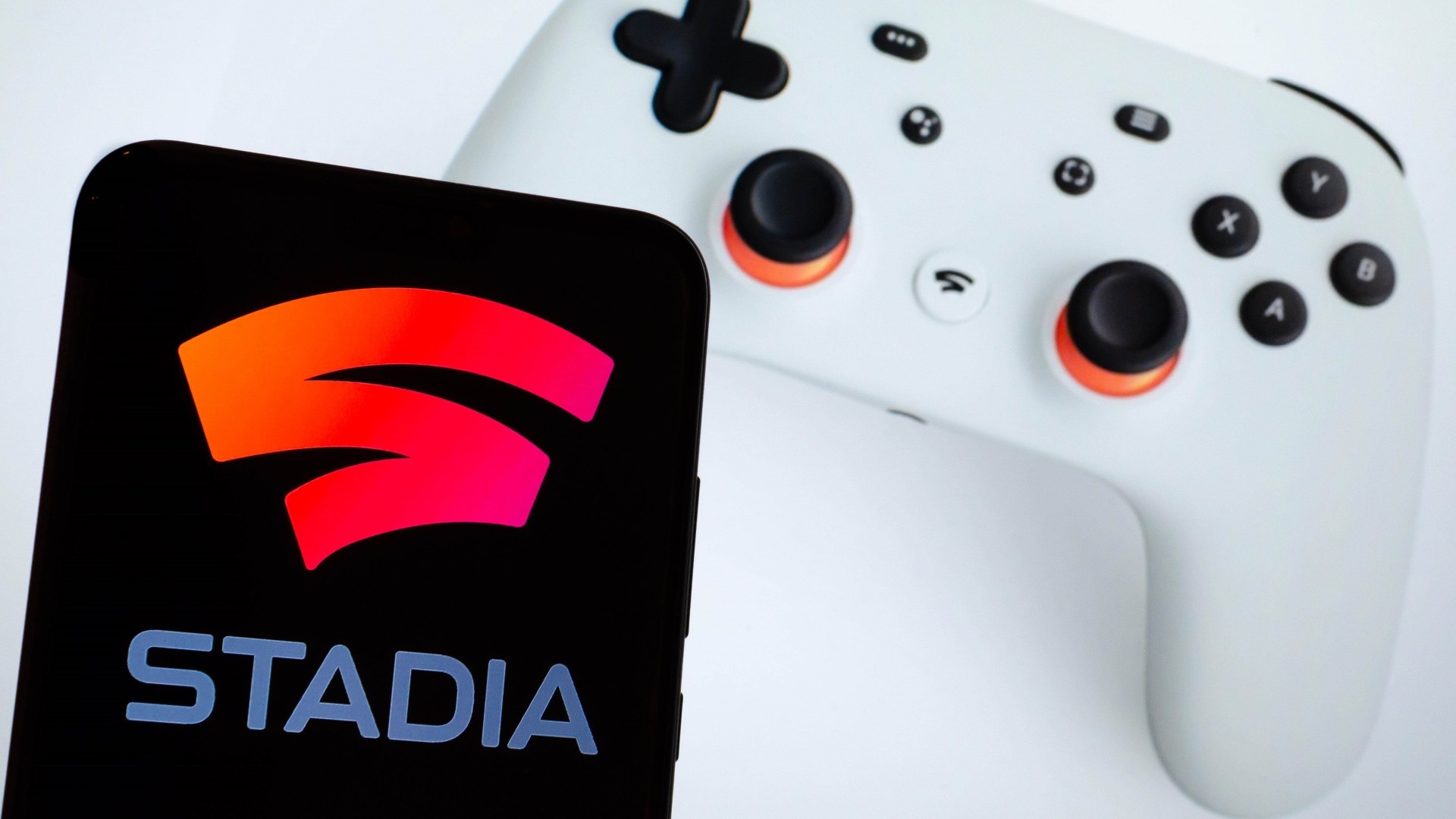 Launched in 2019, Stadia, a cloud gaming service that made connections with AT&T and Verizon, will be shut down January 18, 2023.
(Source: Ascannio/Alamy Stock Photo)

Google, which wound down its internal content development team for Stadia last year, hasn't revealed many details about Stadia customers or said how much the shutdown will cost the company. But the service clearly was not successful enough to compete with top, console-based gaming platforms from Sony and Microsoft, or cloud gaming services such as Amazon Luna.

"[W]hile Stadia's approach to streaming games for consumers was built on a strong technology foundation, it hasn't gained the traction with users that we expected so we've made the difficult decision to begin winding down our Stadia streaming service," Harrison explained.

Core Stadia tech will live on

Google remains "deeply committed to gaming," Harrison stressed. He noted that some of the technology developed for Stadia will be applied to YouTube and Google Play, as well as the company's augmented reality (AR) efforts.

The decision to kill Stadia follows a string of other product failures such as Google+ and experimental products developed too early for their time, like Google Glass. However, Google Fiber, a unit that had paused market expansions and seemed destined for a similar fate, has shifted back into expansion mode amid the telecom industry's fiber frenzy.

The move to shut down Stadia also surfaces soon after Alphabet CEO Sundar Pichai warned that he aims to make the company 20% more efficient through a reprioritization of resources. That set off speculation that the plan might lead to a workforce reduction.

Current Stadia subscribers will have full access to their gaming library through the shutdown date, but the company will refund all Stadia hardware purchases made through the Google Store (such as the Stadia Controller) and all game and add-on content purchases made via the Stadia store. However, subscriptions to Stadia Pro, which sold for $9.99 per month, are not eligible for refunds, according to an FAQ about the shutdown.

"We expect to have the majority of refunds completed by mid-January, 2023," Harrison said.

One aim is to give Stadia users time to complete their games. The FAQ notes it's unlikely that progress in the "majority" of games offered via Stadia can be transferred to other platforms. Meanwhile, Google has closed the Stadia store and disabled all commerce on the platform, including in-game transactions.