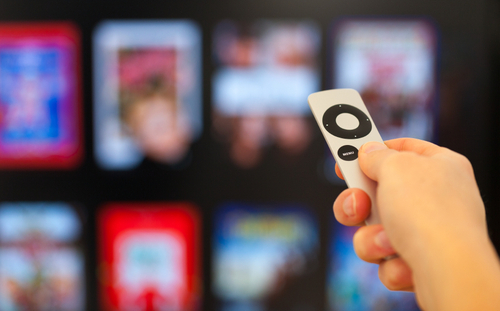 Finding the off switch: UK consumers are getting more choosy about their video-streaming services as the cost-of-living crisis bites.
(Source: iStock)