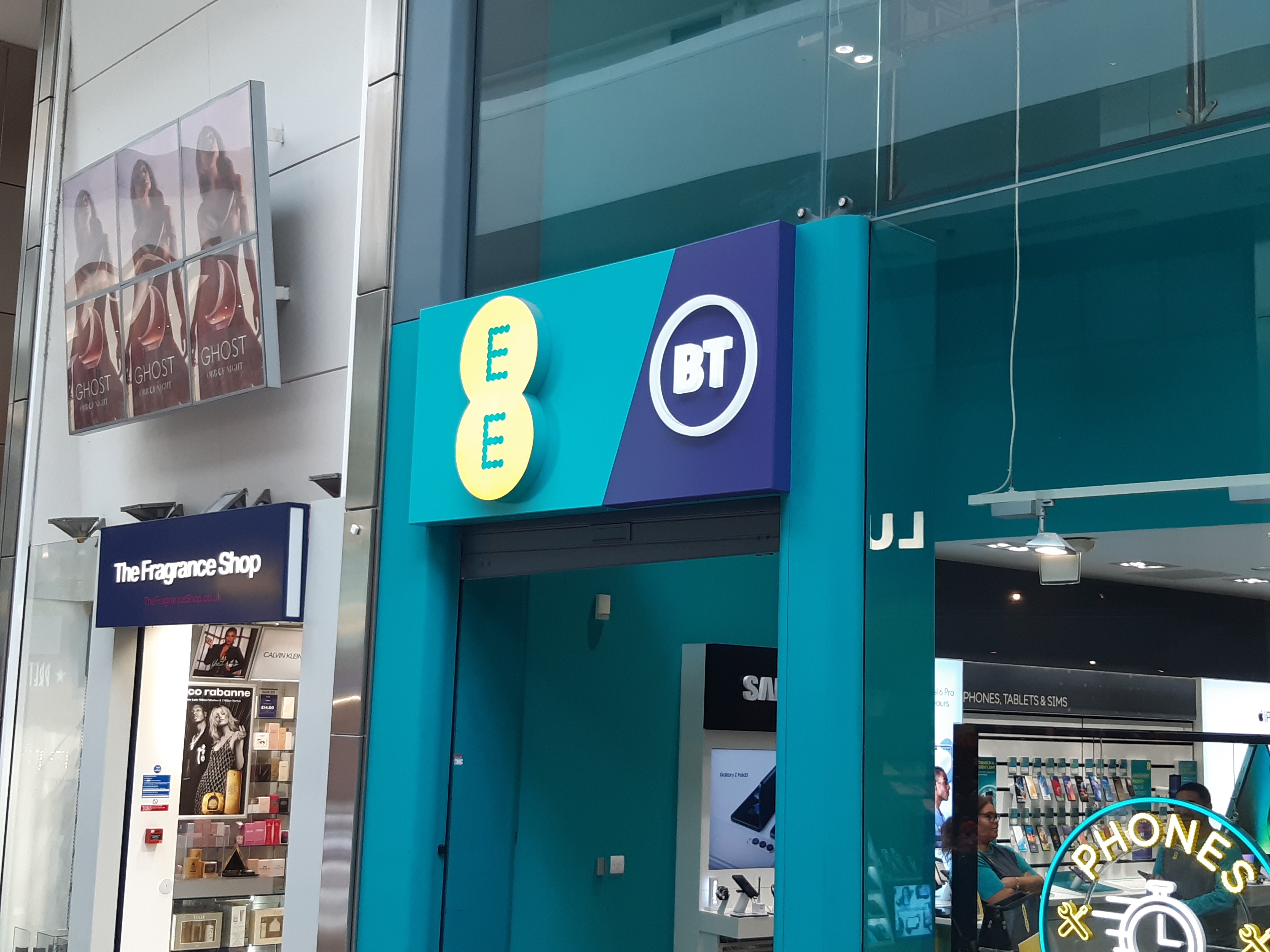 The BT logo still features on the company's shopfronts – but for how much longer?
(Photo by Paul Rainford)