Disney's saw the subscriber end of its all-important streaming business rebound in fiscal Q1, as the number of new customers climbed across Disney+, Hulu and ESPN+. 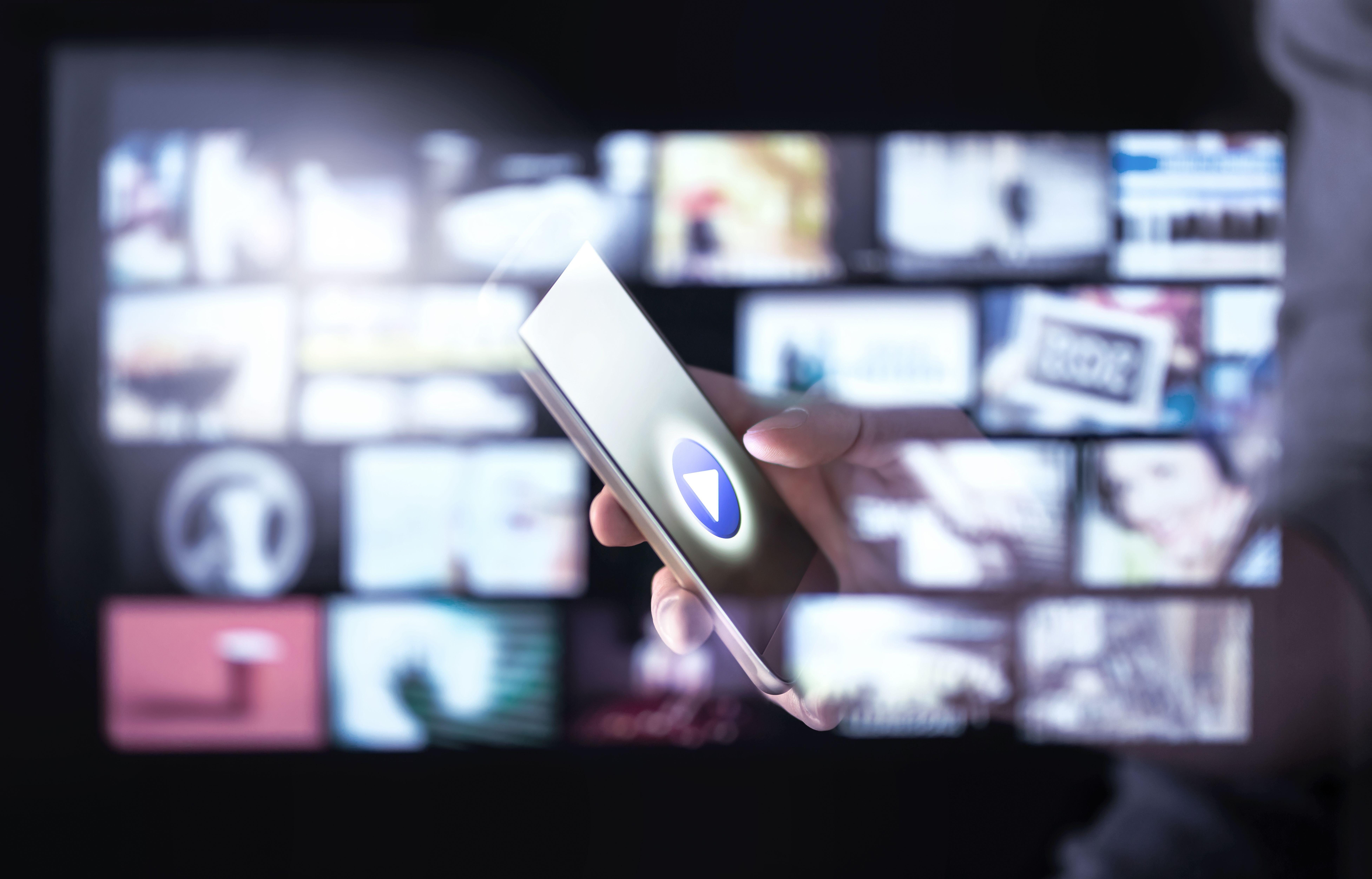 The fiscal Q1 improvement followed a lackluster prior quarter in which the company added just 2.1 million Disney+ subs. The company expects Disney+ to reach 230 million to 260 million subs by 2024.

The average revenue per user (ARPU) for Disney+ hit $4.41, up 9% year-on-year. That was due to increases in retail pricing for Disney+'s domestic and international services. Disney+'s ARPU also got a small lift from market expansions of Disney+ Hotstar, a lower-margin service offered in India, Malaysia and Thailand.

Revenue at Disney's linear networks unit was flat, at $7.7 billion.