The Walt Disney Company forked over $900 million to Major League Baseball earlier this month to buy out the league's remaining 15% stake in BAMTech, a streaming infrastructure company that's being used to deliver Disney+ and other Disney-owned streaming services.

Disney, which held 85% of BAMTech prior to this transaction with MLB, disclosed the agreement in a 10-K filing. Per the filing, MLB had the right to sell its interest in BAMTech and Disney had the right to buy it starting five years from and ending ten years after Disney's September 25, 2017, acquisition date of BAMTech. 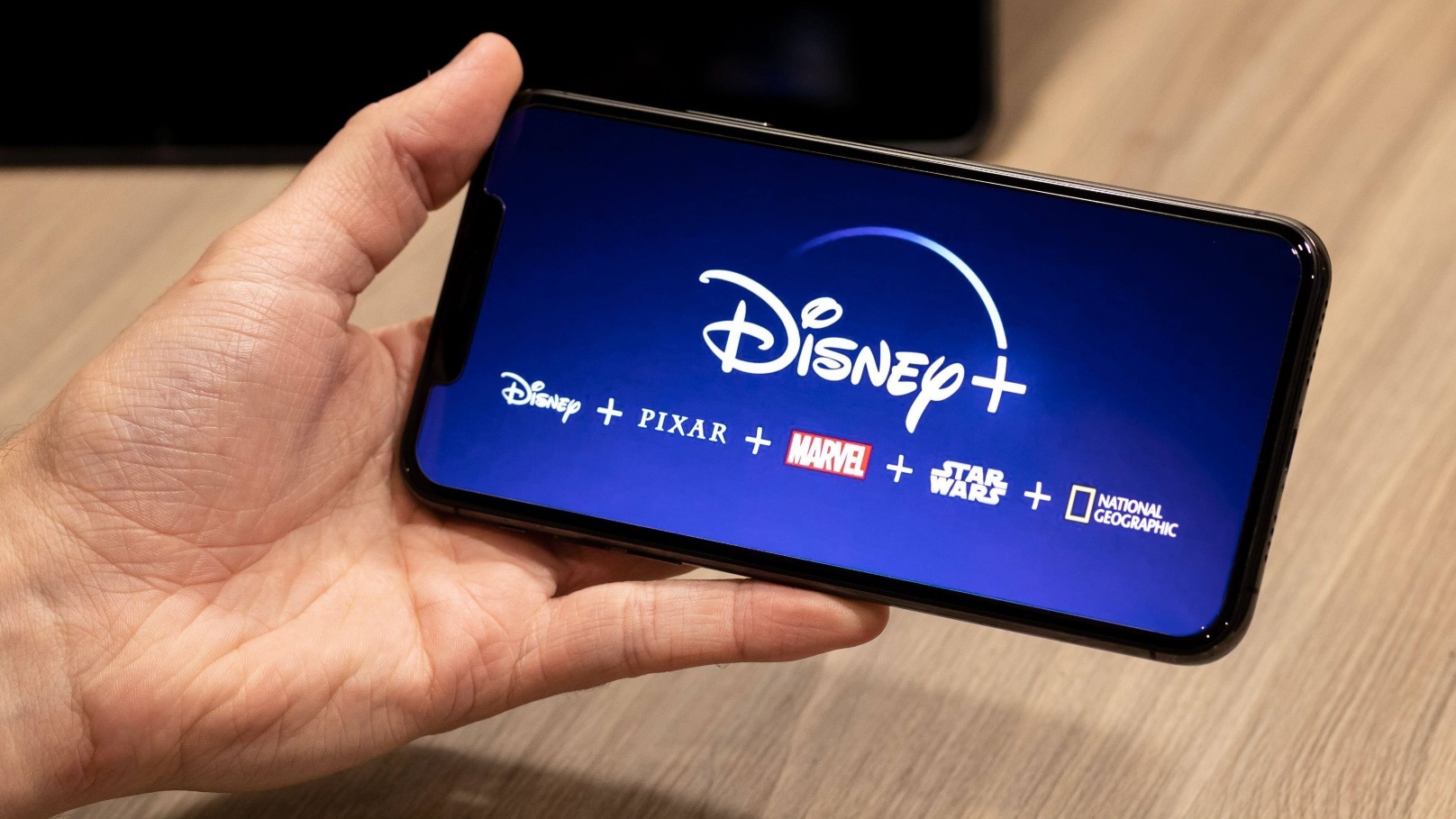 BAMTech, known as MLB Advanced Media (MLBAM) prior to a spin-out, was originally developed in-house by the digital division of Major League Baseball to stream live baseball games. Disney snapped up a 33% stake in the unit in 2016 for $1 billion, and acquired a majority stake in BAMTech in 2018.

The transaction gives Disney full control of BAMTech as streaming remains a key cog in The Mouse's direct-to-consumer distribution strategy.

The disclosure of Disney's BAMTech buy-out coincidentally arrived soon after Bob Iger retook the CEO slot at Disney, replacing ousted former CEO Bob Chapek. Iger's got about two years to set a new strategic direction and drive renewed growth at Disney and to work with the company's board on developing a successor.

Iger has wasted little time making changes at Disney, announcing internally that a plan is underway to reorganize Disney Media and Entertainment Distribution (DMED), a unit that manages the operations of Disney+, Hulu, ESPN+, Disney+ Hotstar and Disney's domestic and cable television networks.

Iger has also made it clear that profitability, rather than subscriber growth at any cost, is now a point of emphasis for Disney's streaming business, which swung to a wider-than-expected loss of $1.47 billion in the company's fiscal Q4 results.

Speaking at a widely reported company town hall earlier this week, Iger told employees that a hiring freeze executed under Chapek's watch remains in place while the company reassesses its costs structure. He also shot down a rumor that Disney would explore a sale to Apple or another media giant.

The 10-K filing noted that Iger "will initiate organizational and operating changes" to help hit the board's goals. Changes in Disney's structure and operations, including within DMED, and possibly with Disney's "distribution approach" and the platforms used for the initial distribution of content, "can be expected," the filing noted, but didn't elaborate.

However, "[t]he restructuring and change in business strategy, once determined, could result in impairment charges," Disney warned.