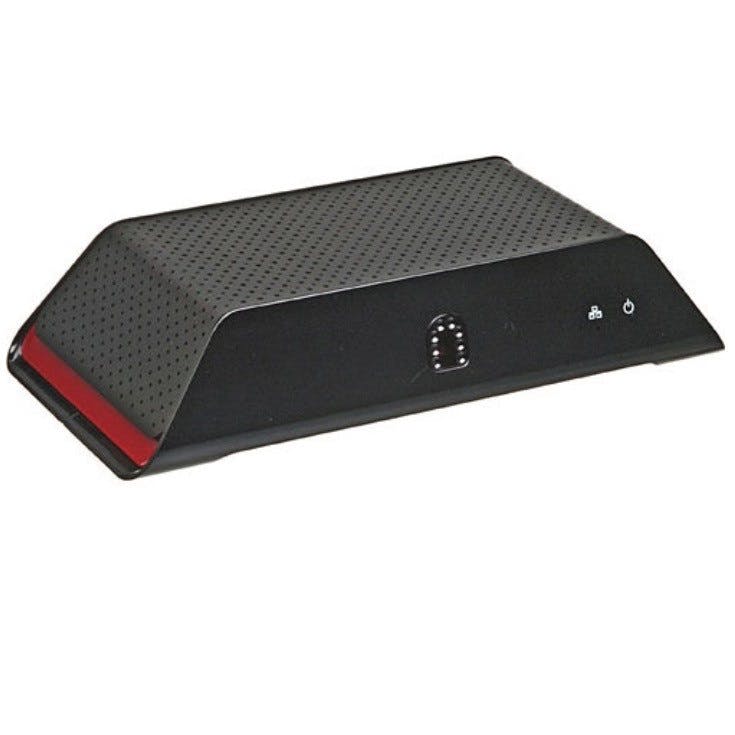 The few Slingbox users that remain were already angry that Dish Network decided to shut down the Slingbox servers on November 9, a move that rendered any remaining Slingboxes inoperable.

Now, those Slingbox users are even more outraged amid allegations that Dish Network issued a "killer" firmware update that permanently bricked some older Slingbox models, including the Pro and Solo, and prevented them from taking advantage of a technical workaround called "Slinger."

"They [Dish] pushed out firmware updates to these older boxes, the Solo the Pro and the ProHD, that basically rendered them unusable," said Gerry Dubois, a retired telecom engineer who created Slinger, a workaround that enables Slingbox hardware to work without the Slingbox servers.

He noted that some users have been able to get their Slingbox Pro HD units running by executing a factory reset and using an "ancient" version of the Sling Player desktop software. 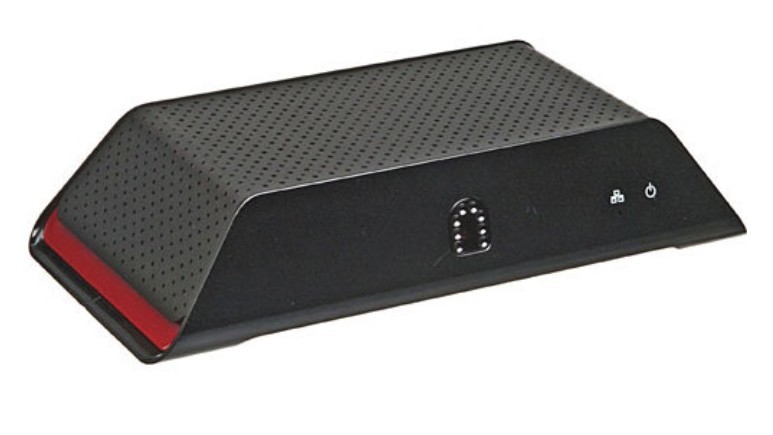 The Slingbox Solo is one of the models that have been unable to be resurrected following Dish's so-called "killer" firmware update, users claim.
(Source: B&H Foto & Electronics online store)

"But the Solos and Pros – they're just better than doornails," Dubois explained. "There's no way to log into them even after attempting a factory reset to try to revive them. Those boxes are not quite bricks – They can help warm your house with the heat from the electronics' heat dissipation."

Dubois said he and other Slingbox users have been able to keep some newer Slingbox models, such as the Slingbox 500, 350 and M1, adequately protected by installing firewalls that block packets from going to and from Sling. "We believe that's stopping any further bricking from happening," he said.

Dubois thinks the chances of resurrecting Solo and Pro models is remote because there's currently no way to log into them and install a new set of firmware. He was initially hopeful that Dish created a new default, backdoor password to access those models, but now believes that's highly unlikely.

I jokingly suggested he try using "Joshua" (from WarGames fame) as the password. Dubois dutifully tried it, but no dice. Hey, it was worth a try, right?

"I thought that was a good idea," he said charitably. "No one's managed to revive them. Everybody's trying to do a factory reset on them, including me three or four times, and there's no way to get logged into it with the old Sling desktop software."

He said some users are opening the boxes to see if there's another way to flash new firmware onto the device. "It's not something the Average Joe can do, so 99.9% of the people that have Solos and Pros are SOL, I think. But that's just my personal opinion."

Dish gives the brush off

Unsurprisingly, several Slingbox users are outraged about the firmware updates that have impacted certain models from working again. Few believe that the bricking resulting from firmware updates (issued when Slingboxes called home looking for software updates) from Dish was an unintended consequence. Many hold the opinion that Dish's move is spiteful.

"Their intentional firmware bricking actions are a declaration of war on hardware legally purchased," opined a user on the Slinger GitHub message board, who also vowed never to buy another product from Dish again.

Still, some are willing to give Dish the benefit of the doubt. "While many assume malicious intent, I do wonder if this could be an unintended consequence of Dish attempting to optimize their networks," Dave Zatz, a one-time Sling Media employee and long-time Slingbox user, noted in this post on his ZatzNotFunny tech blog.

Dish, for now, isn't offering much in the way of enlightenment.

When asked for comment on why new firmware was issued and if the intent was to disable the Slinger workaround, Dish largely brushed off answering anything related to the firmware. Dish, an official said, "can't speak to the experience of any specific user. As previously announced, the Slingbox servers were disabled and Slingbox apps were removed from app stores."

Still, Dubois, like other Slingbox users, is bewildered as to why Dish apparently decided to go to such lengths after the Slingbox servers were shut down.

"They didn't have to do it that way," he said. "I haven't gone through all the fine print myself, but I suspect that we own the boxes, but we didn't own the software. But the fact that they bricked them, that's bush league, I think."

Per its end of life notice, Dish reasoned that "[a]dvances in technology have changed the landscape of the TV industry and the ubiquitous nature of streaming devices and services over the past several years. The demand for Slingbox has decreased."

As a result, Dish said it's now focusing its efforts on "continuing to develop and enhance innovative products for DISH TV and SLING TV to meet the evolving needs for place-shifted viewing."

Dish's Slingbox Q&A notes that the company will not share the source code for Slingbox firmware, noting that other products continue to use the technology.