DirecTV has been released by the mother ship.

DirecTV is now operating as a separate company roughly five months after AT&T announced plans to spin out DirecTV via a transaction with TPG. The transaction gets DirecTV off the books of AT&T, which retains 70% of the common equity of the spun-off company, with TPG owning 30%.

That transaction, which originally valued the spun-off DirecTV business at $16.25 billion, comes about six years after AT&T acquired DirecTV in for almost $50 billion.

Among big changes out of the chute, DirecTV Stream becomes the single brand for video streaming services previously launched by AT&T, including AT&T TV. That branding is set to occur later this month. DirecTV Stream will continue on as a no-contract OTT-TV service, the company noted. Here's that new logo: 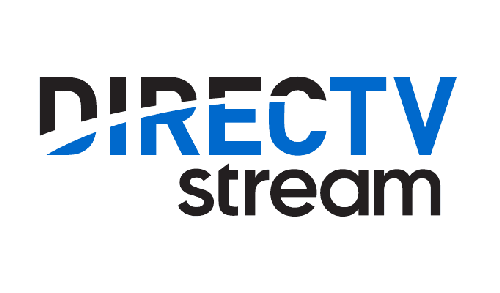 Notably, any pay-TV customers that are now part of the new DirecTV will continue to get any bundled wireless, Internet or HBO Max services as well as associated discounts. Those customers will need to take no action, DirecTV said.

With DirecTV now separated from AT&T and under dedicated management, the task now is to get losses further in check while making improvements to the overall products.

"This is a watershed moment for DirecTV as we return to a singular focus on providing a stellar video experience," Bill Morrow, DirecTV's CEO, said in a statement. "Building on our recent momentum, we are well-positioned to bring unparalleled choice and value to all of our customers under one iconic brand, whether they beam it or stream it."

Morrow, an industry late of Clearwire and Australia's National Broadband Network (NBN), originally joined AT&T in late 2019 as a special advisor tied to the company's broader cost-cutting plan. Linked to that cost-cutting effort, AT&T was under pressure from activist shareholder Elliott Management at the time to divest the DirecTV assets.