AT&T to take WarnerMedia for a spin

AT&T shed more light on its ultimate plan for WarnerMedia, announcing Tuesday it intends to spin off the content giant in a $43 billion transaction and merge it with Discovery. 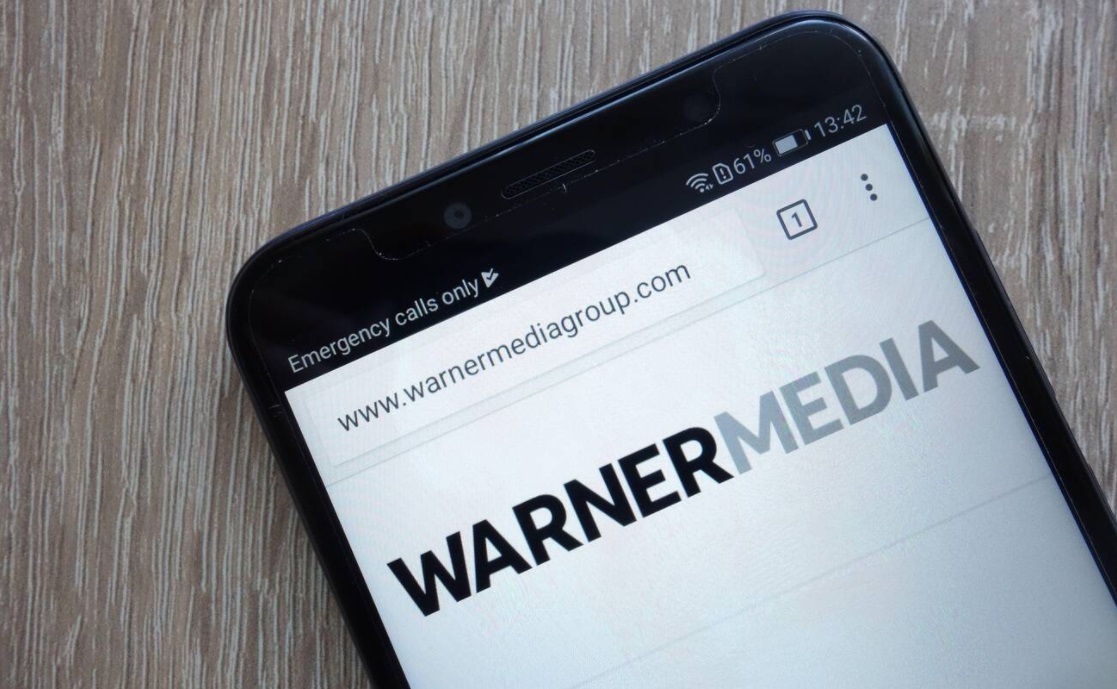 AT&T plans to spin-out WarnerMedia and fuse it with Discovery. The result will form a new company to be called Warner Bros. Discovery (WBD).
(Source: Piotr Swat/Alamy Stock Photo)

The AT&T board-backed plan enters the picture nearly eight months after AT&T and Discovery announced their merger agreement. AT&T expects the Discovery deal to close sometime in the second quarter of 2022, with Warner Bros. Discovery slated to trade on the Nasdaq under the "WBD" ticker.

AT&T spun off DirecTV, its pay-TV unit, last August in a deal with TPG. AT&T still holds 70% of the common equity of DirecTV.

Focus on 5G and fiber

The move will effectively detach WarnerMedia, which runs the studio and the new HBO Max streaming service, from AT&T. AT&T expects to come out of the deal laser-focused on its mobile/wireless and expanding fiber broadband business. According to CNBC, the decision to spin-out WarnerMedia will allow AT&T to cut debt and focus its capex on building out its wireless network rather than spending lavishly to compete in the streaming market.

"We believe that the remaining AT&T and the new WBD are two equities that the market will want to own and the markets to support those equities will develop," John Stankey, AT&T's CEO, said in a statement. "Rather than try to account for market volatility in the near-term and decide where to apportion value in the process of doing an exchange of shares, the spin-off distribution will let the market do what markets do best. We are confident both equities will soon be valued on the solid fundamentals and attractive prospects they represent."

On the other end, WBD hopes the merger will drive more scale into a streaming business that will contend with majors that include Netflix, Disney, Amazon, ViacomCBS and NBCU.

The WarnerMedia-Discovery deal could spark more consolidation in the media sector, with a spin-out of NBCU from Comcast or a fusion of NBCU and ViacomCBS among the potential moves being speculated.