Commenting on the news, independent media sector analyst Paolo Pescatore said: "For now, Comcast seems to be in pole position, but it's not a slam dunk. "There's so much to play for and expect both companies to open up the war chest. This represents a great opportunity to own a prized asset which will prove to be a worthy long-term investment."

As the various bids have piled in over the past three months, Sky's share price has soared by 18%. At the time of writing today, Sky's share price stood at £15.80, valuing the company at £27.2 billion (US$35.9 billion). (See Eurobites: Sky Shareholders Spurn Comcast Offer, Fox's Sky Offer Doesn't Trump Comcast's, but Could Extend Bidding War, Comcast Gives Up on Fox, Focuses on Sky and UK Ruling Sparks Bidding War for Sky.) 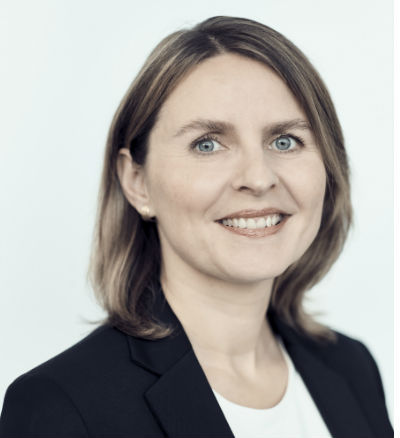 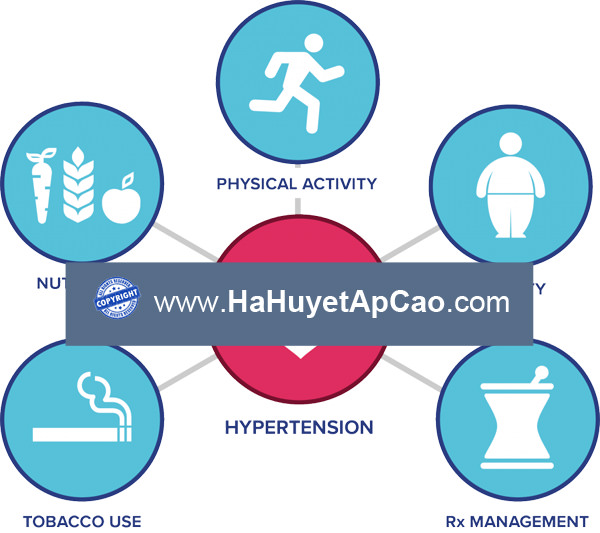 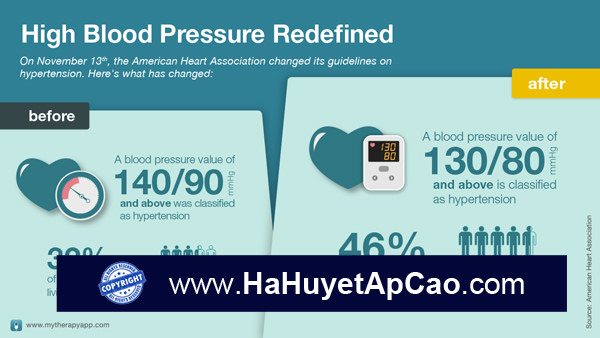