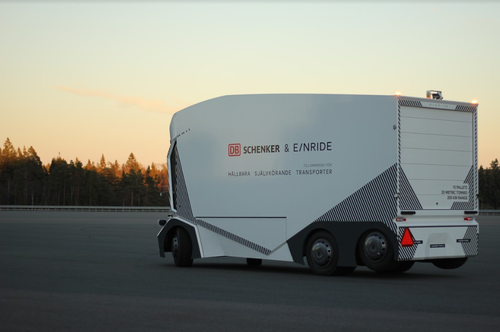 Driven by 5G. Not driven by humans.