At a time when many cable companies are de-prioritizing video, Comcast is gearing up to show just how much it can do with its X1 video platform in conjunction with the 2018 Winter Olympics in PyeongChang. 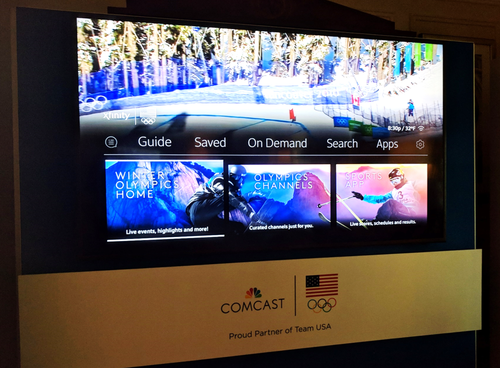 Comcast only debuted its first 4K HDR set-top for X1 video subscribers late last year after delays related at least in part to difficulties acquiring enough 10-bit HEVC decoders. As an update, a Comcast spokesperson now says the set-tops have officially been available since last November and that a new wireless 4K HDR box (also known as the Xi6) is now in trials. (See Comcast Appears to Soft Launch First 4K DVR and Comcast Has a New Timeline After 4K Delay.) 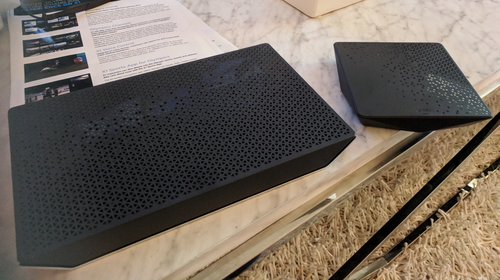 Aside from its 4K programming, Comcast is adding a significant number of interactive features to its X1 Olympics experience. As EVP Chris Satchell explains, the company wants to offer "just a little bit of lean-forward" opportunity in its presentation of the 2018 Winter Games. The goal is share just enough relevant information alongside Olympics coverage to give viewers who want further details a way to discover more about the events and athletes they're watching. Anyone else can just lean back and enjoy the show. 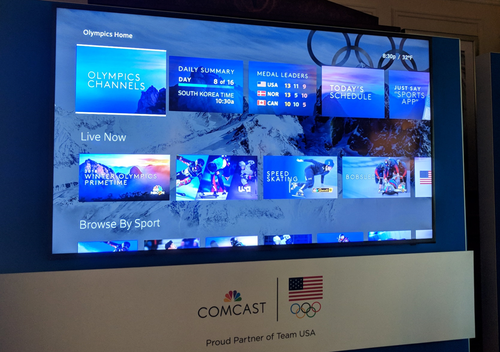 The experience starts with the Olympics home screen, which highlights live events alongside curated channels, schedules, medal counts and more. 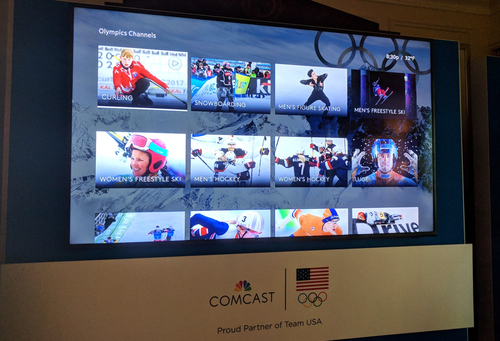 Comcast's curated content includes 50 virtual channels created by an editorial team, with coverage broken down not just by specific sports, but also by highlights like "best crashes." 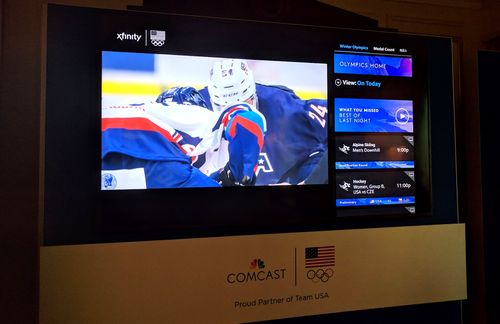 For X1 subscribers who can't catch their favorite events live, Comcast is providing not only standard next-day on-demand access to content, but also instant on-demand viewing. At any time once an Olympics program has started to air, a viewer can restart that program from the beginning. 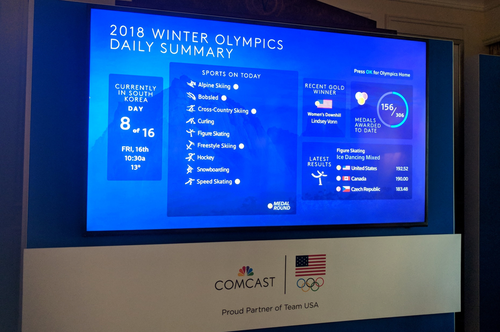 Daily summaries of the Olympic Games are part of the X1 experience, as well as links to more stats information in the X1 sports app. 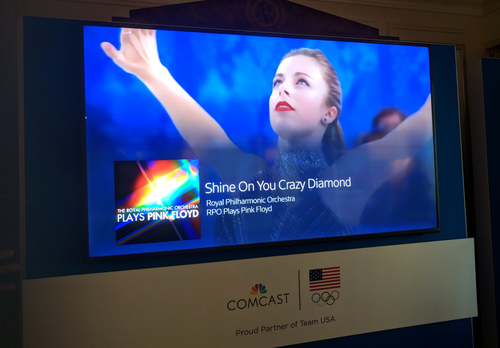 New voice commands are also a big part of what Comcast is showing off with the Winter Olympics. The company says it has created 1,500 Olympic-specific voice commands. One new one is the ability to query X1 on the song playing during a figure skating performance. When asked, the X1 system will pull up song details on screen. 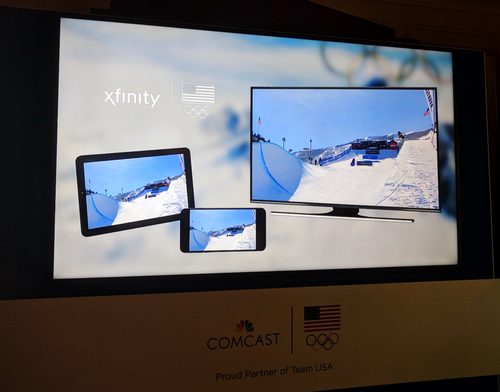 And for the first time, Comcast is offering its entire X1 Olympics coverage on its mobile and web apps in addition to its set-tops. All of the company's Olympics coverage will also be available both inside and outside consumers' homes. NBCU is making those rights available to all distributors.

The opening ceremony for the 2018 Olympic Winter Games is set to air on Friday, February 9.