Netflix shares took a haircut Thursday after the streaming giant said fourth quarter 2021 subscriber totals missed estimates and predicted that sub growth would slow significantly in the first quarter of 2022.

Netflix added 8.28 million streaming subs worldwide in Q4, up 8.9% year-over-year, for a grand total of 221.84 million. The company was expecting to add 8.5 million subs in the period. Netflix "slightly over-forecasted paid net adds in Q4," the company said in its Q4 2021 investor letter (PDF). "As our membership base continues to grow, there will naturally be more volatility in our absolute paid net adds performance vs. forecast." 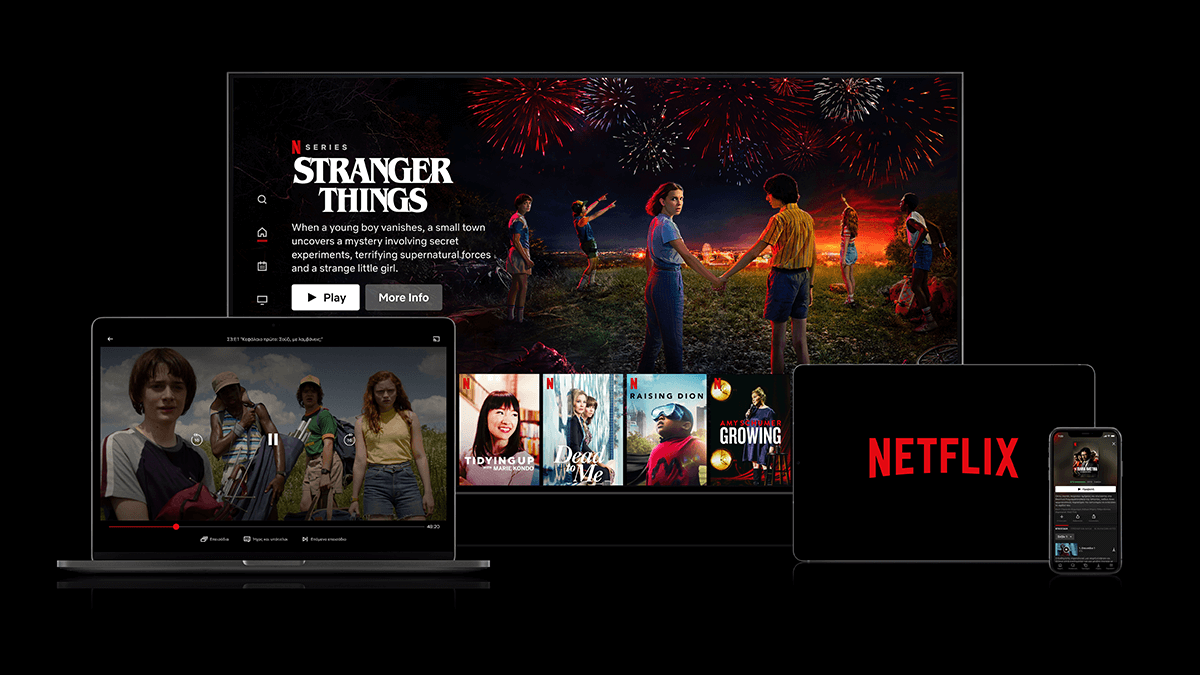 Netflix noted that more than 90% of its paid net adds in 2021 came from outside the US and Canada.

For the first quarter of 2022, Netflix expects to add 2.5 million subs and end the period with a global base of 224.34 million. It's another signal that the pace of customer growth is slowing down almost two years after the early phases of the pandemic led to lockdowns that caused consumers to gravitate heavily to Netflix and other premium streaming services. Netflix added almost 4 million subscribers in Q1 2021.

Though global expansion has fueled Netflix's growth, it has also had some drawbacks. Noting that about 60% of its revenue comes from outside the US, Netflix estimates that the US dollar's appreciation over the past six months has cost the company about $1 billion in expected 2022 revenues.

But late last year, Netflix lowered prices in India, where pay-TV pricing is lower than in many other regions. "We believe these new prices will make Netflix more accessible to a broader swath of the population - strengthening our value perception," the company said.

Netflix has expanded into gaming, having launched some initial titles on its app for Android and iOS mobile devices in the latter part of 2021. Believing the move will boost engagement on its platform, Netflix is baking gaming into subscriptions and sidestepping the use of advertising and in-app purchases.

Netflix ended 2021 with ten gaming titles. "It's still very early days but we're pleased with our progress. In 2022, we'll expand our portfolio of games across both casual and core gaming genres as we continue to program a breadth of game types to learn what our members enjoy most," the company said in the investor letter.