Beta of Xfinity Stream app for LG supports Comcast's live TV, VoD and cloud DVR services and works on 4K and HD models from 2017 to 2019.

OSTV Now Stalls on the Launchpad

Countdown to the debut of a new video streaming service connected to Omniverse CEO Jason DeMeo featuring 50 'top' US TV channels starting at $50 leads to nothing... so far.

Former Sling TV exec starts up family-friendly OTT service that aims to pull a batch of consumers back into the pay-TV fold.

Hollywood Studios Fire Back at Omniverse

Studios urge the court to deny Omniverse's request for a forced mediation and a halt on discovery on a case centered on allegations that Omniverse distributed streaming TV services without authorization. 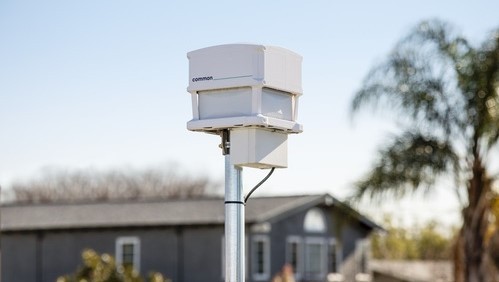