"Rathi is a stellar technology leader who, for over 20 years, has driven growth for some of the worlds biggest companies, including Gap, American Express and eBay," said Guru Gowrappan, CEO, Verizon Media.

Widely recognized as a transformative technology executive, Rathi joins Verizon Media from Gap Inc. where she was CTO, leading all technology and operations -- including 2,500 employees -- across the companys portfolio of brands. Prior to that, Rathi held senior leadership roles at American Express, overseeing technology development for prepaid and alternative payments as the company expanded globally. Rathi has also served as a senior engineering lead at eBay and Yahoo. 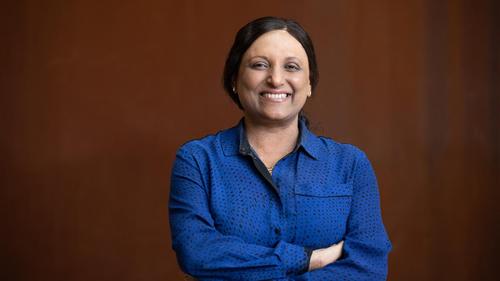