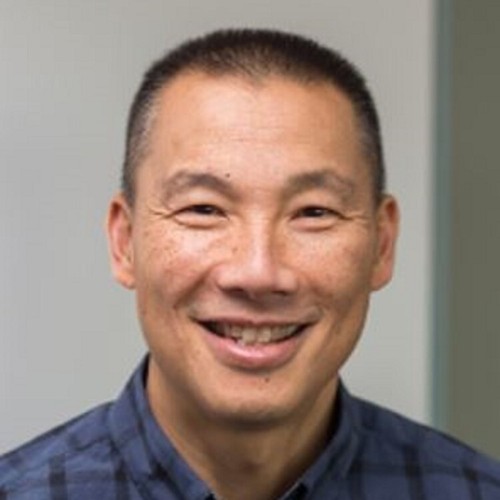 Earlier this year, I wrote about the coming data explosion that will be a challenge for the packet core. With vast amounts of traffic from IoT devices, an increase in video applications, and the exponential growth in connectivity that 5G will bring, we expect an increasing strain on the network. Support for higher data peaks with lower latencies will be needed. And, as we are learning and hear about each day in the news, this isn't a years-off projection for 5G, it's happening now. 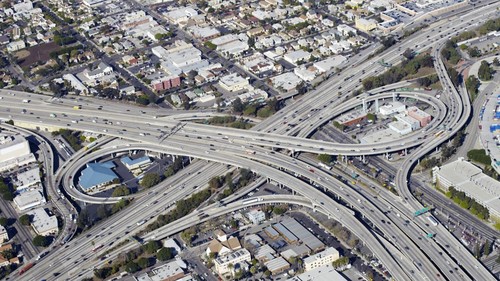 According to the latest Ericsson Mobility Report, mobile data traffic grew 82 percent between Q1 2018 and Q1 2019. By 2024, total mobile data traffic is predicted to reach 131 exabytes per month, a 30 percent compound annual growth rate (CAGR). This increase will challenge the communication service provider community to transform their networks to support higher throughputs for new and enhanced applications, while continuing to leverage their investments in their existing infrastructure. To handle this influx of traffic the operators will also have to balance the energy demands associated with the enhancements they will make in their network.

Continued improvements
Following the announcement of a multi-year collaboration this February, Intel and Ericsson are continuing the momentum of creating leading solutions for the industry, teaming up to develop the next generation hardware management platform. Having collaborated for many years, exemplified by earlier work during the initial Intel Xeon Scalable processor launch, Ericsson and Intel are pushing the envelope again by further enhancing one of the key elements of the network: the user plane.

Ericsson Packet Core on Intel Silicon
Two of the latest innovations focus on improving the total throughput possible in a virtualized user plane running on a dual-socket server:

In addition to increasing the aggregate capacity that one server can handle, Ericsson has focused on enabling the 5G experience for individual subscribers. With 5G, new individual subscriber peak rates of 20 Gbps downlink and 10 Gbps uplink are introduced. Ericsson has enhanced the user plane function to dynamically handle high subscriber peak rates, while continuing to handle a significant number of subscribers' base load in the system. These enhancements allow for significantly better utilization of the Intel CPUs as less buffer overhead for peak speed handling has to be planned.

These updates to Ericsson's software significantly improve the economics of running 5G user planes in Intel silicon. We are currently developing a white paper to provide detailed documentation of the achieved proof-points and to elaborate on the TCO implications these updates mean for 5G roll-out and operations. As a side commentit is noteworthy that these measurements are being executed on the first generation of Intel Xeon Scalable processors (Skylake). We are already working with Ericsson to characterize the improvements on Intel 2nd Generation Xeon Scalable processors (Cascade Lake).

Efficient Infrastructure Thanks to the introduction of the packet core solution, Intel and Ericsson are enabling operators to efficiently upgrade their core network in an intelligent manner. In addition, at Mobile World Congress Shanghai, Ericsson is announcing the Ericsson Edge NFVI. The new platform is a bundle of several Ericsson technologies, including software defined infrastructure. It also contains Intel-based hardware and related management software based on Intel Rack Scale Design. Ericsson's Edge NFVI platform contains both a VIM and Container environment with related orchestration capabilities for the dual-mode cloud core (4G and 5G, with local breakout).

Learn more about the user plane challenges that Communications Service Providers (CoSPs) will face with increasing growth and data demands and the Ericsson software and Intel hardware solution that addresses the performance and flexibility required to meet the challenges.

See all of Intel's network transformation efforts around 5G, IoT, and more at intel.com/network.

This blog is sponsored by Intel.