The mobile assets of bankrupt Brazilian operator Oi have become the subject of a mini bidding war, as rival operators continue to pursue the opportunity to boost their presence in Brazil's competitive mobile phone market.

TIM Brasil, Telefônica Brasil (Vivo) and América Móvil-owned Claro submitted a reviewed joint binding offer for the mobile business of BRL16.5 billion (US$3.2 billion), although the original bid submitted on July 18 was not disclosed. 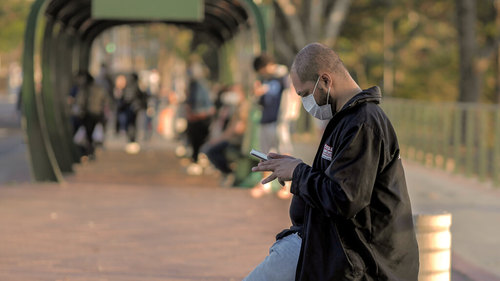 The move appears to be in response to Oi's announcement that it has entered into exclusive talks with another potential buyer, Highline do Brasil II Infraestrutura de Telecomunicações S.A., a portfolio company of US private equity firm Digital Colony.

Earlier in July the company had said it had signed an exclusivity agreement with Highline, although without disclosing the size of the company's offer.

It's effective until August 3, 2020. According to Reuters, Oi said the offer was above the minimum price of BRL15 billion ($2.9 billion).

TIM, Telefônica Brasil and Claro already have a large presence in Brazil. They said their new proposal includes "the possibility of signing long-term contracts for the use of Oi Group's infrastructure."

The group reportedly won't pick the winning bid based solely on price.

Oi is keen to get a deal done and dusted quickly, suggesting it will be mindful of potential regulatory and legal wrangling if redistribution of its mobile assets harms competition.

Proceeds of the asset sales will be used to help pay off debt and, eventually, let the business exit bankruptcy protection.