SEATTLE  After Tami Erwin, the previous head of Verizon's $31 billion business division, announced her retirement in May, Verizon named Sampath Sowmyanarayan as her replacement. Now, he is working to make his mark on the company.

This week Sowmyanarayan named a leadership team for Verizon Business that includes new executives in charge of finding revenue, handling customers and dealing with finances. He also named Jennifer Artley to a new position as SVP of 5G Acceleration, "leading the newly created team fully dedicated to 5G adoption and monetization," according to the company.

In an appearance here at the Mobile Future Forward event hosted by Chetan Sharma Consulting, Sowmyanarayan explained that Artley's job will be to develop an ecosystem around Verizon's 5G products and services.

"Historically, telcos have not done a great job of ecosystem development," he said. "That's the most difficult part of this journey, and I'm spending a large portion of my time on it."

From FWA to private 5G

During his keynote, Sowmyanarayan laid out his view of Verizon's 5G business and opportunities.

"I've never seen something move this fast," he said, noting that overall adoption of 5G  including the sale of 5G-capable phones  is happening twice as fast as it did with 4G. "What is cool is that we already have three revenue sources that are in production," he added. 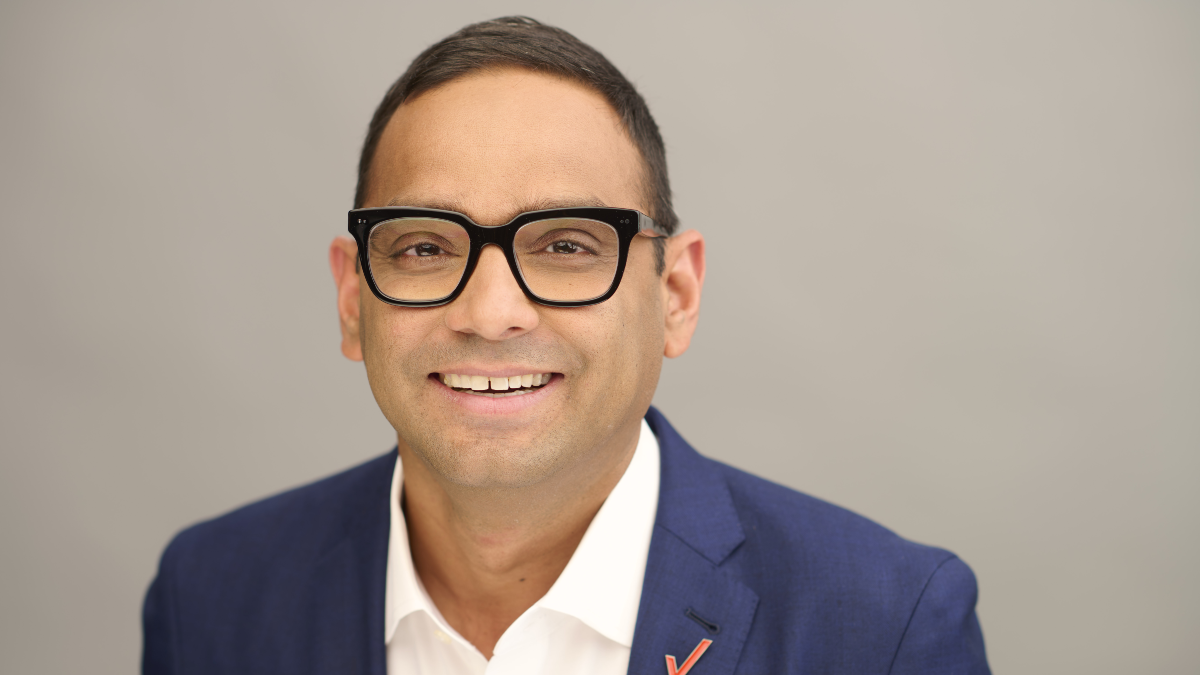 "It's not planned, it's not on a spreadsheet somewhere, it's not on a PowerPoint  we're actually collecting money," he said. However, he did not provide specific numbers around those services.

Although Verizon's first two 5G opportunities  mobility and FWA  are relatively straightforward, it's the private wireless networking opportunity that remains complex and difficult to quantify. Sowmyanarayan explained that the company is working to build private wireless networks for both large and small customers, with edge computing services working in either a private or public scenario.

"We have APIs that are open," he said. "So, we've done the work and now it's time for the application providers, the system integrators to build applications on top of it."

Verizon currently counts 300 different "engagements" in the edge and private networking space, according to Sowmyanarayan.

"You're seeing a lot of activity going on, but it's starting to turn into revenue. And for me that's the exciting part," he said. "POCs [proof of concepts] don't excite me at all. But what I'm really excited about is the revenue that's coming in."

Sowmyanarayan explained that Verizon is working to develop its own services directly and to partner with other providers in order to fully meet customers' needs. For example, he pointed to Verizon's previously announced deal with private wireless networking company Celona for a "private network in a box" for smaller business customers. He also said Verizon is working with Amazon, Google and Microsoft for cloud computing services.

But for bigger customers and bigger deployments, Verizon is building its own products in order to tackle the market more effectively, Sowmyanarayan said. For example, Verizon recently announced its new 5G Edge Accelerated Access product for venue owners.

"Accelerated Access is a game-changer for venue operators," said Massimo Peselli, chief revenue officer of enterprise and public sector for Verizon Business, in a release. "Leveraging the high-speed, low-latency, and inherent security of Verizon 5G Edge, Accelerated Access provides a competitive advantage. Just like the game of football, for a business every tool or solution in the playbook is crucial to building a winning organization and we're proud to be a part of it." Peselli is one of Sowmyanarayan's new appointments.

In its release, Verizon explained that the new 5G Edge Accelerated Access product allows venue owners to receive alerts when VIPs enter and to restrict access to sensitive areas. It can also potentially allow venue guests to opt into facial scanning by having their faces paired with their tickets to help reduce lines and congestion.

But, in general, Verizon is hoping to avoid developing custom products, Sowmyanarayan said. Instead, the company is looking to tackle the "long tail" of the market by working with ecosystem partners so that it can scale the business across thousands of private wireless deployments, he explained.