"One thing that keeps me up at night is that if we don't embrace the potential of new technology, we won't move fast enough," he said during a fireside chat. 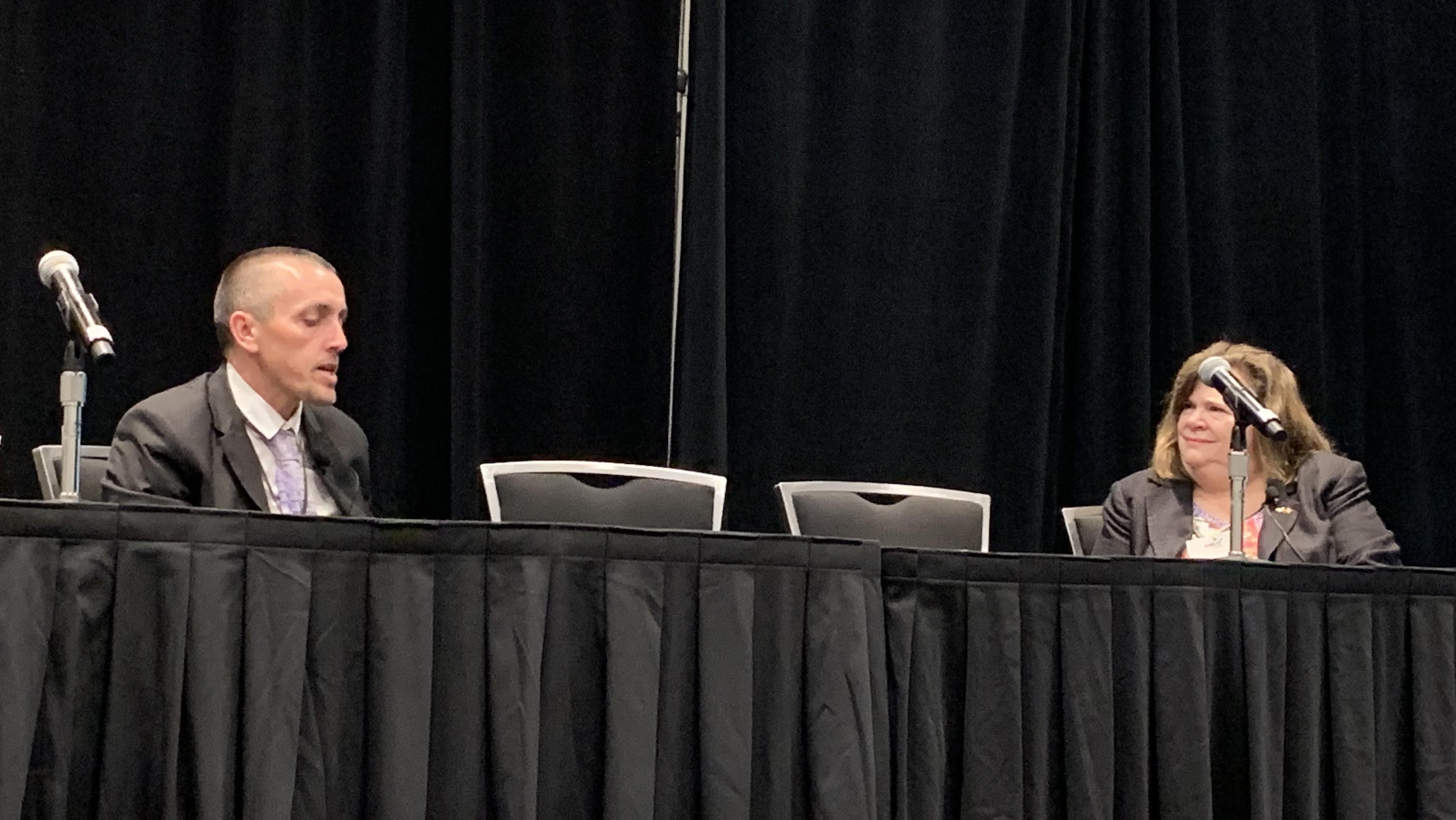 Moving fast enough results from a culture shift  creating an environment where network engineers feel comfortable learning from failure versus an environment where "you'll be in the dog house for three weeks," said Carames. However, he does see signs that the telecom industry's culture is moving in a more agile direction.

"When people do come in, they see that the telcos nowadays are not the telcos of the past. There is a lot of code that happens in the telecom space right now with everything being cloud-native, for example. There is a lot of innovation that is happening." There are also many opportunities for telcos to partner with hyperscalers in the MEC space, he added.

Carames says telcos experienced a bit of a missed opportunity to participate in the over-the-top economy with 4G, but 5G and edge computing open the door to deliver new services and business value to end users out of the gate. In addition, the pairing of these technologies "keeps that data off the backbone of the network, especially if it's just generic video traffic," added moderator Jennifer Clark, principal analyst with Heavy Reading.

"When we talk about the promise of 5G, some of the benefits and some of the use cases come hand in hand with edge, like in the flexibility of moving workloads around the network," said Carames.

To make good on all these promises, Carames comes back to the value of creating an environment where failure is an option because "those lessons learned [when you fail], you'll never forget."