CommScope gets a piece of Liberty Global's DOCSIS 4.0 action

Locking in a spot for Liberty Global's future hybrid fiber/coax (HFC) network, CommScope announced Tuesday that the operator has chosen it as a tech partner for DOCSIS 4.0 network upgrades.

Financial terms weren't announced, but CommScope said it has been picked by Liberty Global to develop and deploy a remote MACPHY (RMD) node that will help the cable operator pave the way toward DOCSIS 4.0 and 10G, which focuses on symmetrical 10-Gig speeds, low latency and enhanced security for HFC, fiber-to-the-premises (FTTP) and wireless access networks. 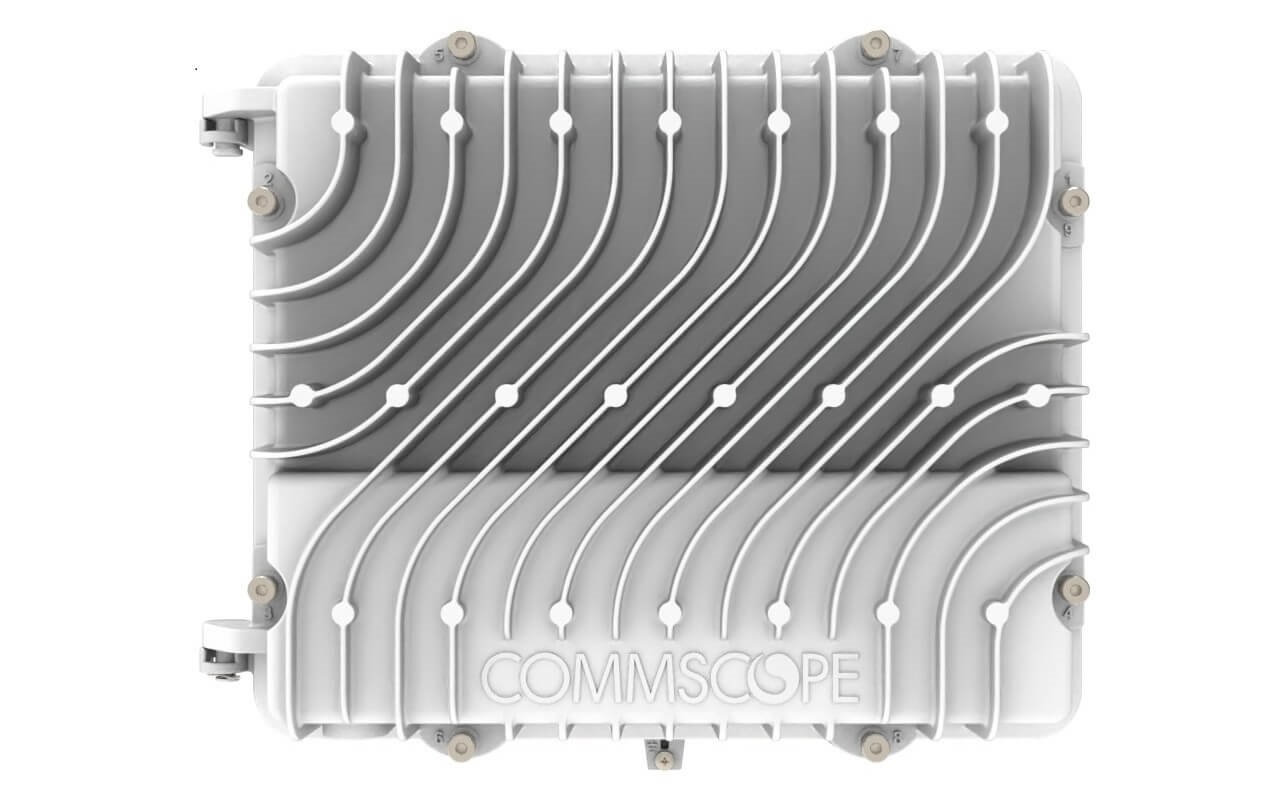 CommScope's RMD node will help Liberty Global's move to a distributed access architecture (DAA) that places both the access network's PHY layer and MAC (Media Access Control) in the node, near the edge of the network. DAA, an architecture that digitizes and boosts the performance of the HFC plant, is also a prerequisite for DOCSIS 4.0.

The deal comes a couple months after CommScope said it was finalizing a deal with a "leading service provider" on a joint development partnership for DOCSIS 4.0, which was likely a reference to the agreement with Liberty Global. However, CommScope is also working on a Full Duplex DOCSIS (FDX) amplifier project that fits into Comcast's DOCSIS 4.0 plans.

CommScope's involvement will help Liberty Global "extend the capabilities of our HFC network into the next decade," Colin Buechner, managing director and chief network officer at Liberty Global, said in a statement.

However, it's unclear how sizable a role CommScope, a long-time Liberty Global supplier, will play at the operator during the DOCSIS 4.0 and DAA era. In a response to emailed questions, CommScope characterized this agreement with Liberty Global as an exclusive one, at least for now. However, Liberty Global has been spreading the wealth with respect to other next-gen HFC network activity.

Last year, the operator announced it was using a compact node from Vector Technologies that integrates a remote PHY device developed by Vecima Networks for 10G networks. At the time, Liberty Global said it was completing field trials at its Western and Central European operating units. Prior to that, Teleste announced that the operator was testing DAA in support of future DOCSIS deployments, with initial work focused on a few sites in the UK.

A varied approach to network upgrades

Those deals will cover only a portion of Liberty Global's total footprint, as the operator is not taking a one-size-fits-all approach to access network upgrades.

For example, Virgin Media O2 (a venture of Liberty Global and Telefónica) is pursuing an FTTP overlay/upgrade, with Virgin Media Ireland set up to do pretty much the same. However, Sunrise UPC is going with a hybrid approach in Switzerland with DOCSIS 4.0 and FTTP builds, and Telenet is pursuing targeted fiber investments in Belgium. In the Netherlands, VodafoneZiggo is pushing ahead with a hybrid model that emphasizes DOCSIS upgrades.

Still, Liberty Global HFC tech partners could find a way to fit into the operator's FTTP plans as well, as both CommScope and Vecima have passive optical network (PON) products in their respective product portfolios.

As for CommScope, the deal is a good sign for a cable access business that's been struggling for growth. In Q1 2022, Access Network Solutions (ANS), a CommScope unit that includes cable access products, saw revenues fall 16%, to $317 million.