Srini Kalapala has a unique view into Verizon's operations. As the company's senior VP of technology and product development, he works across both consumer and business divisions on services that span wireless and wireline networks. He dabbles in everything from long-term research and development to network upgrades to the current needs and demands of Verizon's customers.

Now, Kalapala is getting ready to move network slicing from the lab and into the real world. "The foundational ingredients are coming into place," he told Light Reading during a recent interview. "Now is the time." 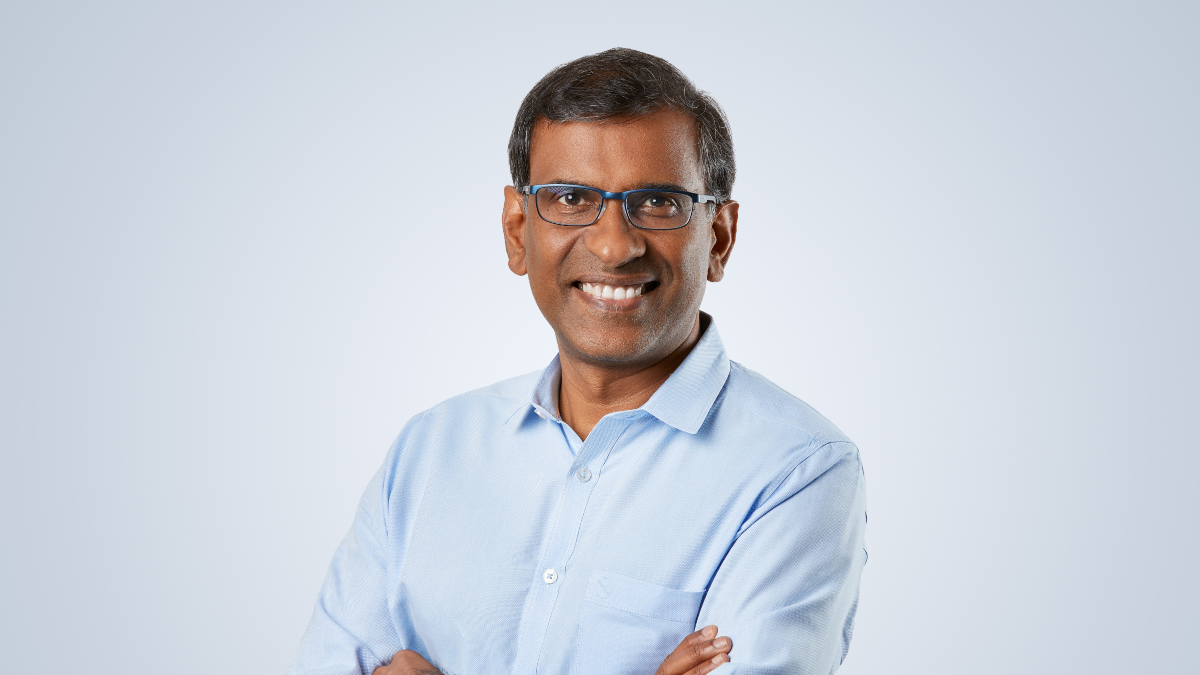 On the path to slicing

Kalapala explained that network slicing requires three main elements to work: a 5G network, a core capable of creating slices and device chipsets that can connect to those slices. It's the last part that's taking some time, he said, as vendors like Qualcomm and MediaTek begin selling chips that can support network slicing.

Network slicing basically creates a sliver of a 5G network that can be dedicated to specific applications or customers. That's dramatically different from most of today's wireless connections, which share access to a "best effort" network. Meaning, the network treats most connections equally, and each of those connections gets whatever capabilities the network can support at that time and in that place.

While that's fine for most everyday smartphone customers, enterprises and other organizations have expressed willingness to pay for a dedicated "slice" of connectivity that meets their specific needs for things like latency and throughput, regardless of who else might be using the network.

The cloud gaming use case

In describing a possible network slicing product from Verizon, Kalapala was careful about using the word "guarantee." That's because a wireless network will never be able to exceed the boundaries of physics by placing a connection where none is available. But he said a slice could provide a "certain level of network experience" with specific, defined downlink, uplink and latency speeds.

"So this doesn't impact the normal network," he said about such a slice, noting that cloud gaming is a possible network slicing use case. (Verizon recently announced a cloud gaming device in partnership with Razer.)

"The cloud game will not actually work if you don't guarantee a certain uplink and downlink," Kalapala said. "So, in that case, can I enable that particular game using this particular experience? And when you're playing that game ... we don't guarantee  again, I don't want to use the word 'guarantee'  but we try to give you that network experience, as long as you're playing the game. It's very app- and use-case specific."

But cloud gaming is not the only application that can benefit from network slicing.

"There are going to be new experiences that the tech world will start demanding, whether it is gaming, whether it is some other [use case]," Kalapala said. "It's an example I don't like to use, but I'm going to put out there  like whether it is autonomous driving or whatever else, right?"

Beyond network slicing, Kalapala said he is also working on everything from private wireless networks to public edge computing offerings to wireless networks for stadiums, retail stores, industrial operations and other businesses.

And what about the metaverse?

"We are not developing anything for metaverse," Kalapala said. However, he added that Verizon is watching the trend closely to ensure "if this were to really catch on, what sort of an architecture do I need to have on the network side to meet that sort of demand?"