Meanwhile, in Helsinki, Telia has opened what it claims is the biggest and "greenest" data center in Finland. It plans to use the heat produced by the tens of thousands of servers in the data center to heat up to 20,000 homes in Espoo. For a slightly spooky tour of the new facility (the data center speaks!), see the video below: 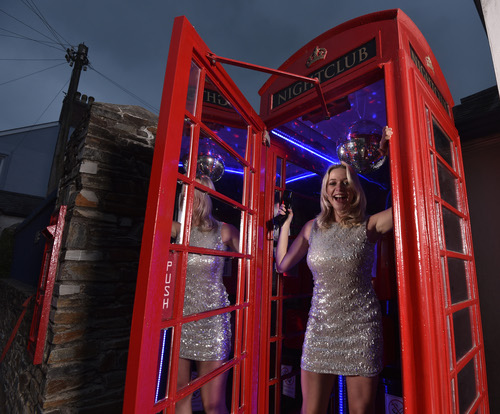 She's dancing on her own tonight.

PaulERainford 6/5/2018 | 9:48:00 AM
Re: Never mind Martin Dawes... Funnily enough, I was considering a hyperlink to George - but I didn't want my editor-in-chief thinking I was being frivolous...
Reply | Post Message | MESSAGES LIST | START A BOARD 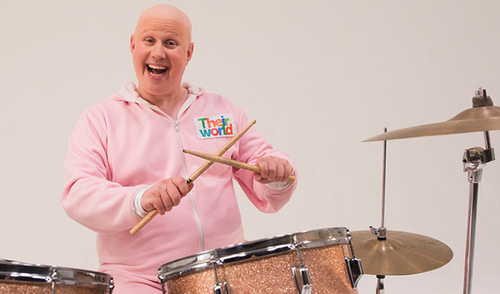