Software-as-a-Service player Zendesk, which specializes in customer support and sales software, will no longer be a listed company.

The company, which has seen its share price plummet by nearly 50% since the start of the month, has entered a "definitive agreement" with private equity firms Permira and Hellman & Friedman to sell up.

The deal values the company at $10.2 billion, with Zendesk shareholders receiving $77.50 per share in cash – a 34% premium over Zendesk's closing stock price on June 23 – once the transaction closes. 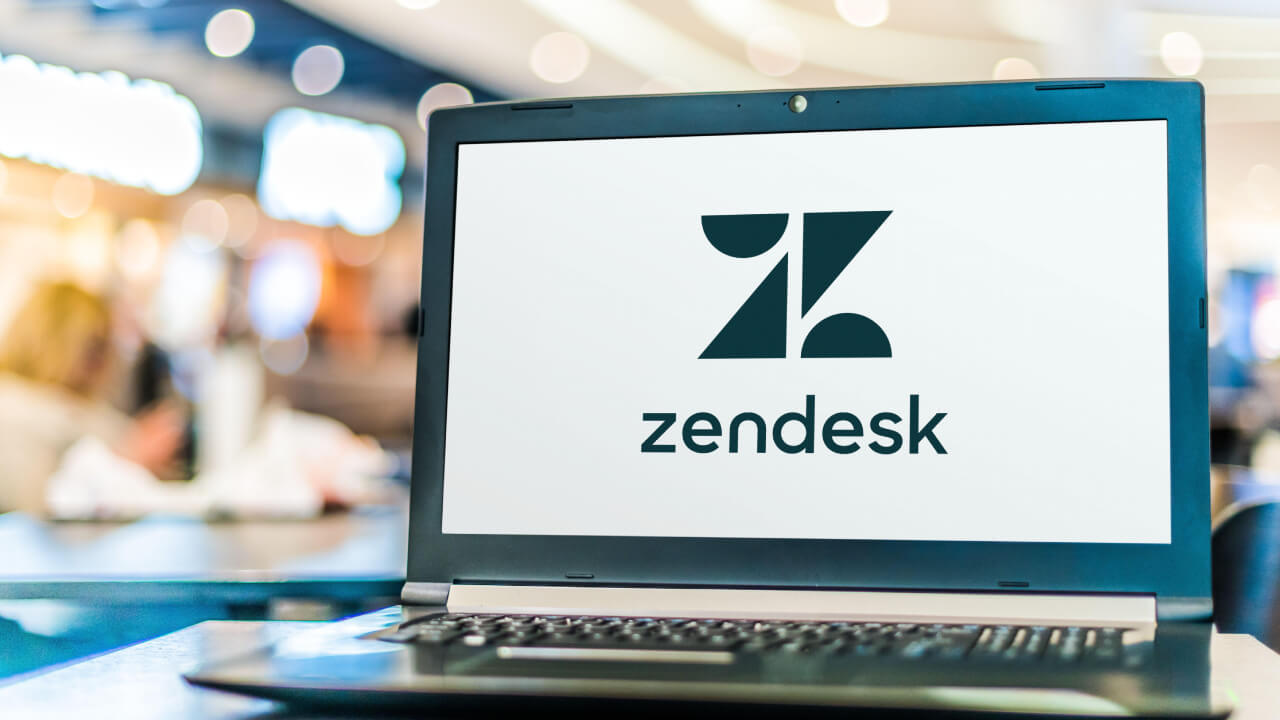 The deal's value is well down on an offer made by a consortium of private equity firms in February, which valued the company at around $17 billion ($127-$132 per share). Zendesk's board of directors – surely kicking themselves now – booted that offer.

Time for a rethink

Bass added that the board, after "working constructively with major shareholders," concluded that the transaction was the best way forward.

No doubt this included discussions with activist investor JANA Partners, which was not overly impressed when Zendesk's top brass knocked back the $17 billion bid. Only days after the rejection, JANA gave notice to the board it would seek to nominate four directors.

The board voted unanimously in favor of the bid from Permira and Hellman & Friedman. The board was probably chastened after financial markets took a dim view of Zendesk's strategic review, published June 9, which concluded that it was in the company's best interests to continue as an independent, public entity.

Zendesk CEO and founder Mikkel Svane described the $10.2 billion sale as a "new chapter," and that with Hellman & Friedman and Permira's support "we'll continue to execute on our long-term strategy with our customers as our top priority."