VEON, the emerging-markets operator that counts Russia as its biggest market, has sold off another one of its operating companies (opcos) as it continues a long running process to simplify its overall group structure.

The operator has just announced the sale of its Georgian operations for $45 million. VEON Group CEO Kaan Terzioglu noted that Beeline Georgia was sold "to our former local partner" after a period of "ongoing negotiations," although he did not provide any further details.

VEON sold its Armenian business in October 2020 and recently concluded the sale of its 45.57% stake in Algerian subsidiary Omnium Telecom Algérie (Djezzy). 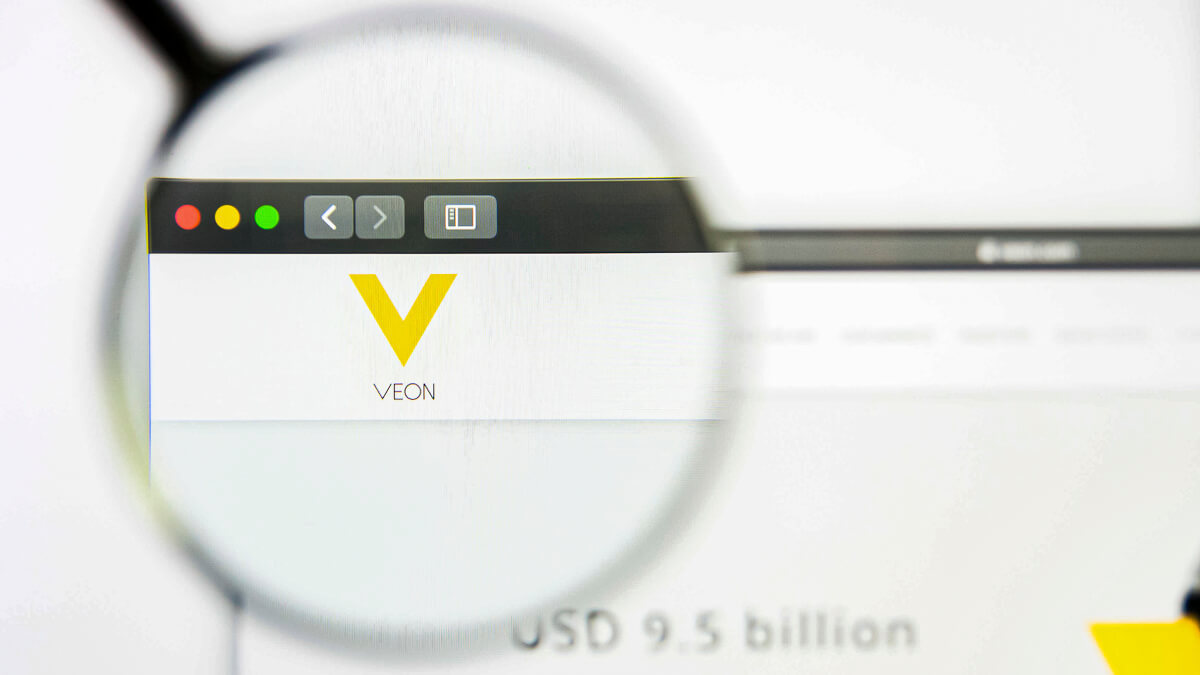 The sale of another opco had been on the cards. Former VEON co-CEO Sergi Herrero told Light Reading in November 2020 that other opcos similar in size to the Armenian business could be divested in future.

The group is now present in Russia, as well as Bangladesh, Kazakhstan, Kyrgyzstan, Pakistan, Ukraine and Uzbekistan. It still lists Djezzy on its site, although it deconsolidated the financial results of the Algerian business in the middle of 2021.

VEON has also been offloading some of its mobile towers: it completed the sale of its Russian tower assets to Service-Telecom in December 2021 and was said to be planning further tower sales in Bangladesh, Pakistan, Ukraine and Kazakhstan.

It's not clear whether or not further opco sales are planned. Terzioglu recently said VEON has completed the decentralization program it began three years ago "to the level that all our operating companies can stand on their feet."

The group has faced ongoing questions about its liquidity situation following EU sanctions imposed on Russian oligarchs Mikhail Fridman and Petr Aven in the wake of Russia's invasion of Ukraine. VEON also does most of its business in Russia.

Group CFO Serkan Okandan noted that the operator had drawn down nearly all of the $692 million that was available under its revolving credit facility as of March 31.

He said the company has been able "to maintain a prudent liquidity position in this period of macroeconomic uncertainty."