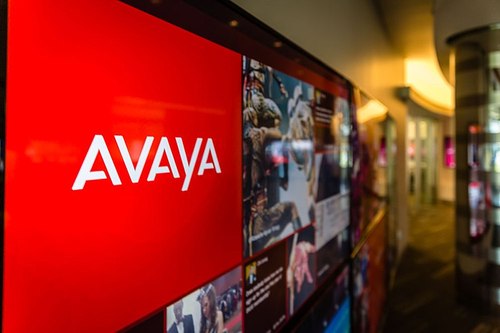 Deep dive into real-world issues and virtualization deployment challenges with industry leaders. Join Light Reading at the annual Network Virtualization & SDN Americas event in Dallas through Thursday. Register now for this exclusive opportunity to learn from and network with industry experts. Communications service providers get in free!

Avaya's big customers have data sovereignty and privacy needs that make it difficult for them to deploy pure public cloud services. Avaya launched its private cloud service in January in the US and later expanded to central Europe; the IBM deal takes the services global.

Avaya offers enterprises communications, team collaboration, video, voice and chat. It also builds some of the largest call centers in the globe for industries including banking, financial services and insurance, McGugan says.

In addition to IBM, Avaya has partnerships with other cloud providers, with compute resources in Google Cloud, Microsoft Azure and Amazon Web Services. "My customers sometimes dictate where they want their solutions housed," McGugan said. Some workloads span multiple clouds.

Troubled Avaya is pursuing "strategic alternatives." The company emerged from bankruptcy two years ago and put itself up for sale earlier this year after a disappointing second quarter ending March 21, which saw consecutive and annual revenue declines and an operating loss. Bloomberg reported last week that Avaya is leaning toward abandoning plans for a full sale of the company in favor of talks to form a joint venture with videoconferencing provider RingCentral. Previously, Avaya looked to combine with Mitel.