The UK government evidently wants to cash in on the growing demand for launch capacity of small satellites, driven largely by "Internet-in-the-sky" projects like Elon Musk's Starlink, and create more employment opportunities.

The UK Space Agency said "hundreds of space jobs" will be created in Scotland now that the government has approved plans for Lockheed Martin to transfer its "UK Pathfinder Launch" to the Shetland site at Lamba Ness on the island of Unst. (Located in the Shetland Islands, Unst is about as far north as you can get when it comes to inhabited parts of the UK.) 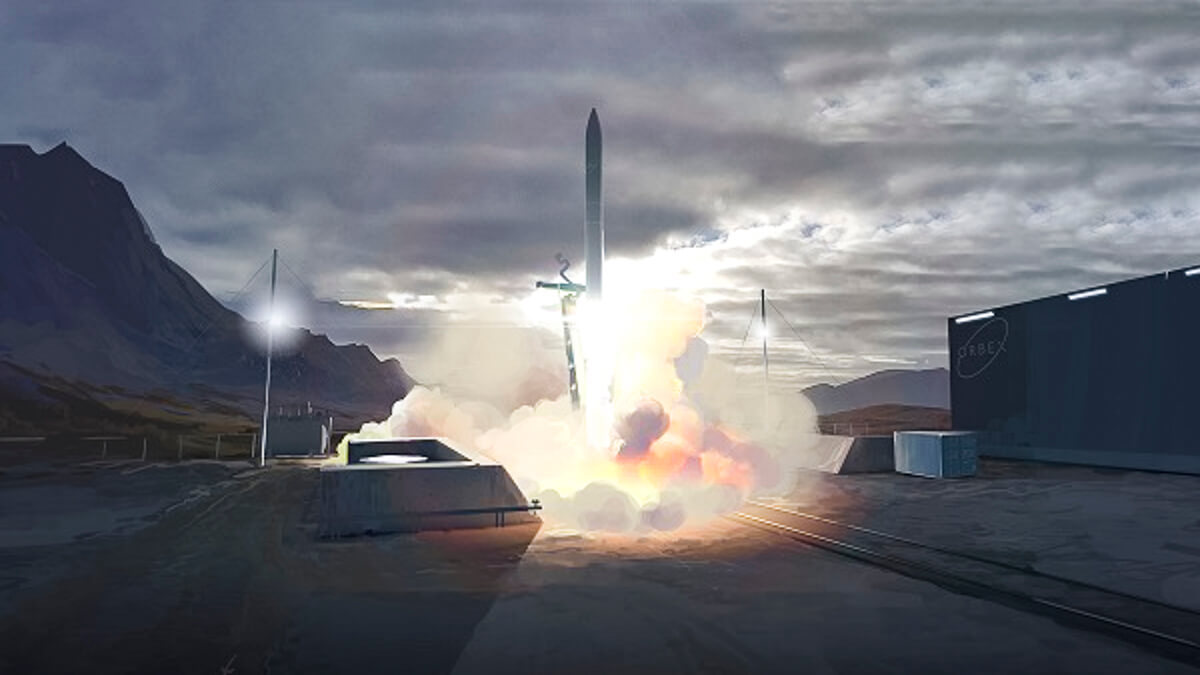 Make it so: Render of an Orbex rocket taking off from the planned spaceport in Sutherland, northern Scotland.
(Source: Orbex)

Lockheed Martin is nonetheless still in discussions with a preferred partner to provide launch services for UK Pathfinder Launch.

"We want the UK to be the best place in Europe to launch satellites, attracting innovative businesses from all over the world and creating hundreds of high-skilled jobs," said UK government science minister Amanda Solloway.

Lockheed Martin still has its Sutherland spaceport, which is in mainland Scotland. Moving to Shetland, however, will reportedly allow Lockheed to have as many as 30 launches a year. Sutherland site capacity is apparently restricted to 12 launches

"The potential to have multiple spaceports in Scotland demonstrates the scale of our ambition, and I want to support industry by pressing ahead with our plans during this challenging time," added Solloway.

The government aims to grow the UK's space sector to 10% of the global space economy by 2030.

Earlier this year, the UK government and Indian businessman Sunil Mittal won an auction for bankrupt satellite operator OneWeb. Each committed to invest $500 million for a 45% stake.