TIM and KKR lock horns over due diligence

The chances of KKR succeeding in its bid to buy Telecom Italia (TIM) and take it private appear to be rapidly receding. According to reports, the pair are at loggerheads over whether or not KKR should be allowed access to TIM's books before making a formal offer.

As Reuters indicates, the two companies appear to be in a catch-22 situation: TIM will not enable KKR to conduct due diligence before a firm offer is on the table, while the US investor is reportedly adamant that it needs to see the operator's books before it commits itself any further.

The situation appears to have reached a deadlock. According to Reuters, Banca Akros said in a note that "the odds of the deal seem now very low." 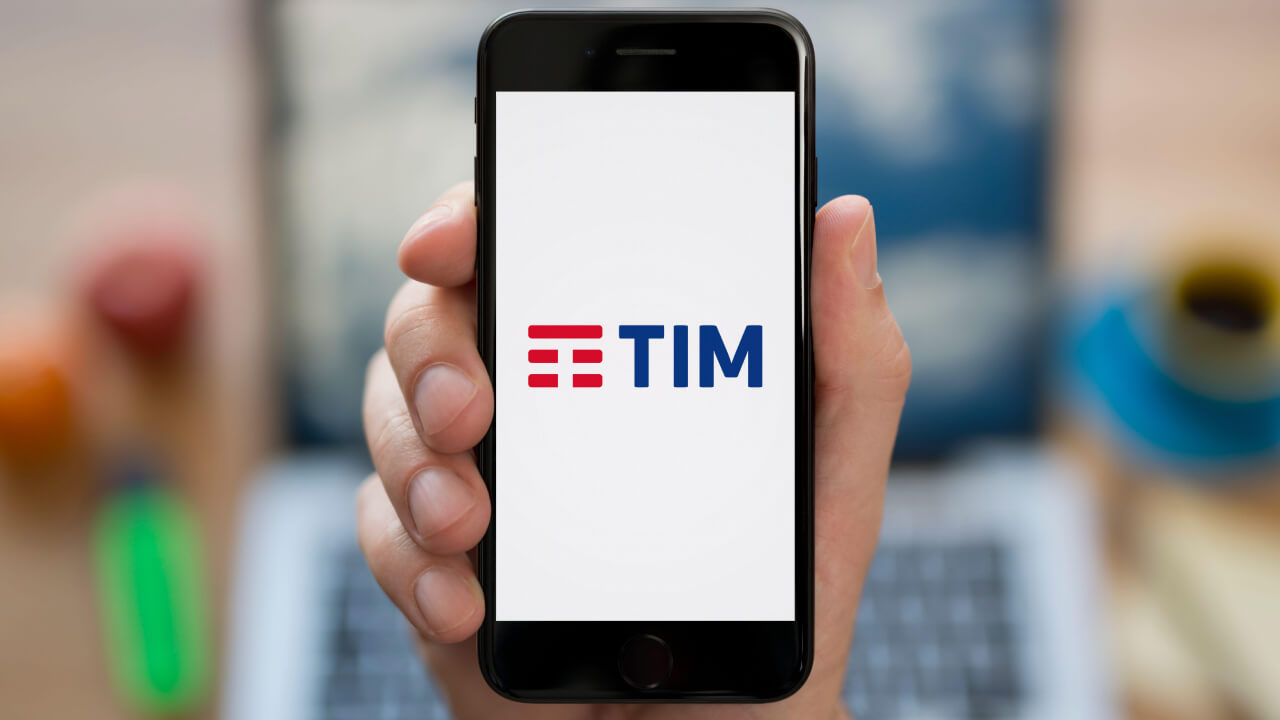 TIM's board is expected to discuss KKR's letter and the CVC proposal on April 7.
(Source: M4OS Photos/Alamy Stock Photo)

It could be that this is what TIM wanted all along. The operator's new management under CEO Pietro Labriola has not exactly welcomed KKR's bid with open arms. Indeed, TIM waited almost four months before even starting formal discussions on the investor's 10.8 billion (US$10.9 billion) offer.

The Italian group has now embarked on discussions with state lender CDP over a potential merger of TIM's fixed network assets with those of state-backed Open Fiber. It seems that the two hope to hammer out some sort of a deal by the end of April. Labriola has already outlined a plan to separate the Italian operator into two units by splitting infrastructure assets from services operations.

The decision to start talks with CDP has been seen as a further sign that Telecom Italia is pursuing an alternative path to a takeover by KKR. The investor, meanwhile, reportedly said it remains available to assess deals that would create value for TIM and all its shareholders.

Last week, TIM also received a non-binding proposal from UK-based CVC Capital Partners for a minority stake in the new enterprise services unit that would be created under Labriola's proposals.

Reuters has already reported that TIM's board is expected to discuss KKR's letter and the CVC proposal on April 7.