It looks bad, but in a Telefónica survey of analysts the expectation was that net profit would tumble to 470 million ($490 million).

"For the first time in recent years," pointed out Telefónica, "the favorable evolution of exchange rates had a positive effect on both revenues and OIBDA in the same quarter." 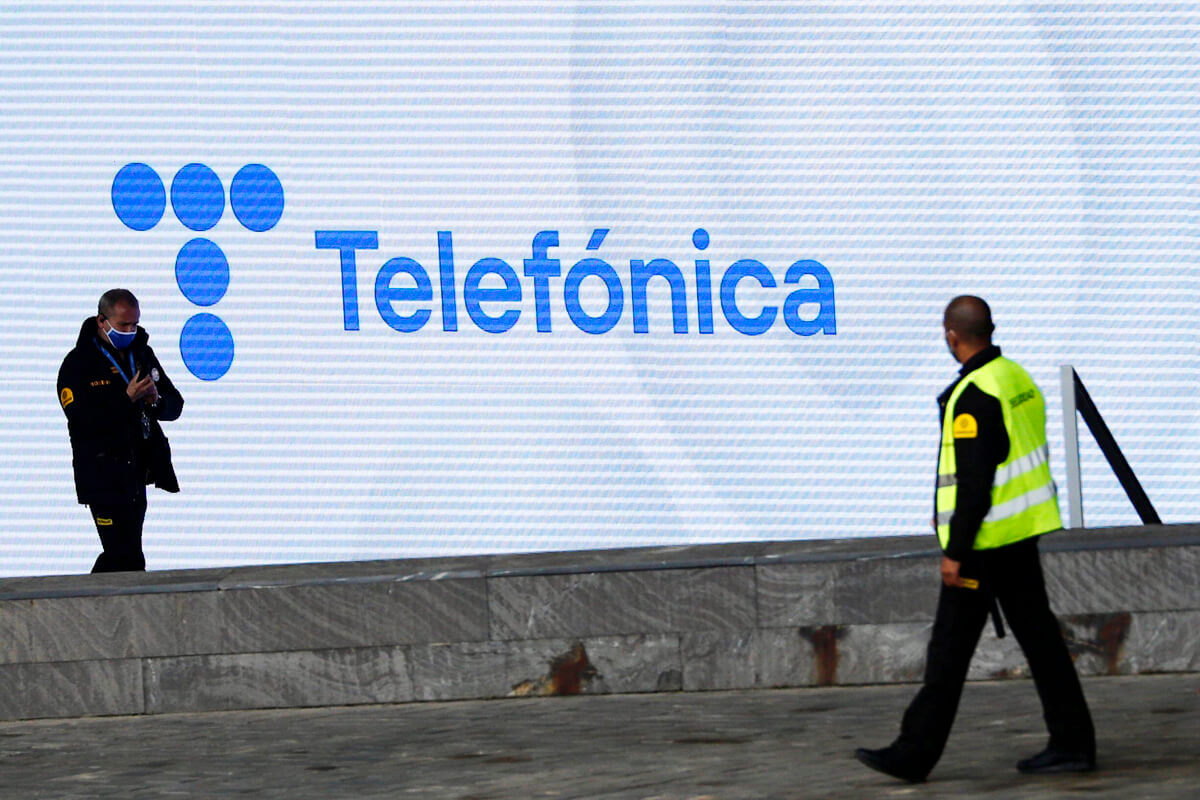 The swing in exchange rates boosted revenue by 242 million ($252 million) during the quarter, while operating income before depreciation and amortization (OIBDA) got a 95 million ($99 million) hike.

Moreover, added Telefónica, despite inflationary pressure in all regions where the company operates, both revenues and OIBDA grew quarter-on-quarter in all of them.

The Group said 80% of the revenue base has "tariff mechanisms" as protection against inflation  read: built-in contract clauses to put up prices  and that Telefónica has "decades of experience in high-inflation markets."

"Telefónica's solid start to the year against a backdrop of inflationary tensions and geopolitical instability is evidence of the company's strength in facing the most adverse situations," bragged José María Álvarez-Pallete, Chairman and CEO of Telefónica, in prepared remarks.

"Once again, it confirms that the Group's strategic plan is right and represents a valid and robust roadmap to continue providing the best service to our customers."

It wasn't all extenuating circumstances that gave Q1 a more polished sheen than many analysts were expecting.

Telefónica Tech, which houses the Group's activities in cloud, cybersecurity, big data and IoT, showed accelerated growth in the first three months of 2022.

Revenues increased 80.6% year-on-year to 299 million ($312 million), thanks to the "good performance of all areas and the integration of operations over the course of 2021," said Telefónica.

Keen on inorganic growth, Telefónica Tech recently agreed to shell out up to 350 million (US$369 million) to acquire BE-terna, a German IT services company with more than 1,000 employees spread across Germany, Austria, Switzerland, the Adriatic region and the Nordics, among other markets.

The acquisition forms part of a wider push by Telefónica to become a more prominent player in European IT services.

Telefónica reiterated previous full-year 2022 guidance of "low single-digit growth" in both revenue and OIBDA, adding it was "well on track" to achieve them.