Másmovíl, Spains fourth-largest operator, is frequently the subject of merger speculation as the markets four operators continue to grapple with tough market conditions.

This time, Spanish newspaper Expansion has put France-based Orange Group in the frame, suggesting that the two groups are exploring a merger of their operations in Spain.

The idea, unidentified sources have suggested, is that Orange would take a 50% stake in a merged entity, with Másmovíl owners KKR, Cinven and Providence holding the other half. 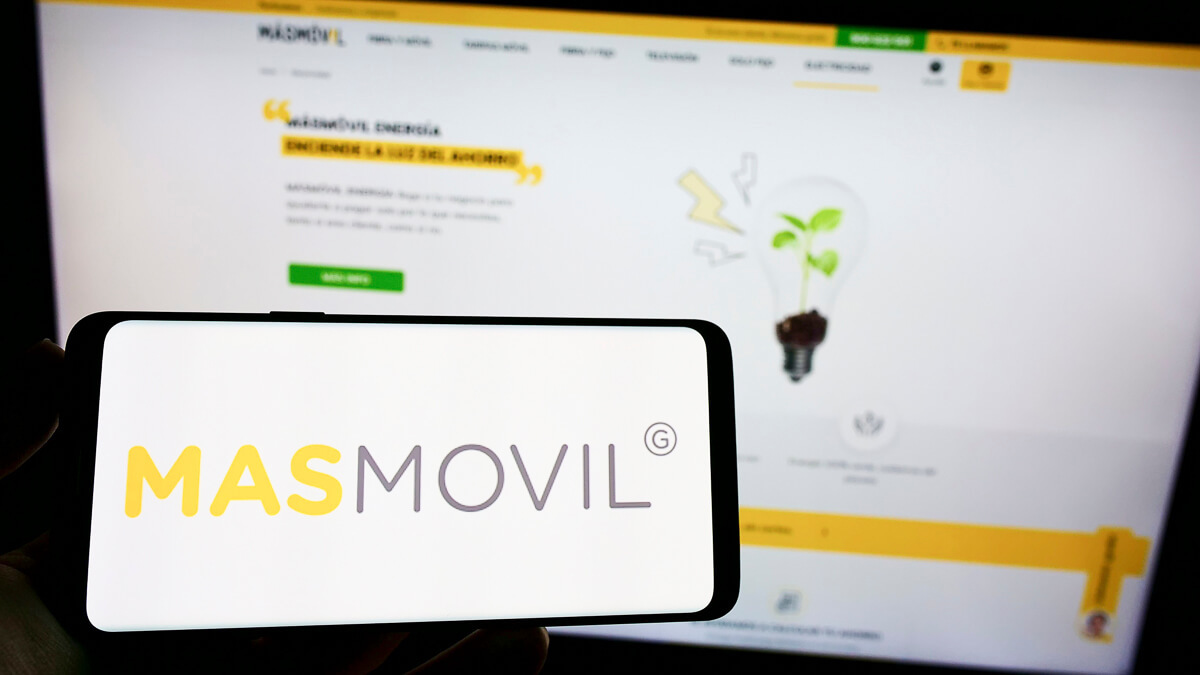 Such a move would create the second-largest operator in the market, slotting between incumbent Telefonica (Movistar) and Vodafone Spain.

However, rumors that Vodafone will merge its Spanish operations with those of Másmovíl continue to resurface. Only last week, Spanish news website El Confidencial once again stoked speculation of a possible tie-up of some sort between Vodafone Spain and Másmovíl.

One thing is for sure: merger speculation is rife in some of Europes highly competitive telecoms markets. Bloomberg reported this week that the France-based Iliad Group has made an offer to buy Vodafones operations in Italy, fuelling speculation that consolidation is imminent there.

In the meantime, high-ranking executives such as Vodafone Group CEO Nick Read also continue to stress that consolidation is necessary to reduce competition, and boost cash reserves for much-needed network investments  if European regulators will allow it.

Indeed, Read said last week that disposals, acquisitions and joint ventures across the entire Vodafone portfolio are now under consideration.

The UK-based group is also under pressure from activist investor Cevian Capital, which is said to be keen to see the operator take a more active role in driving consolidation in markets such as Italy, Spain and the UK.

Spain has been a particular drain on operator results in recent years. The market is highly competitive and Orange, Telefonica and Vodafone have all cut jobs there in recent years.

Orange Spain recently saw some signs of improvement after reducing its portfolio from five to three brands, moving Republica Movil customers to Simyo and Amena customers to Orange.