Ofcom, the UK communications regulator, has carried out its threat of implementing new rules that ban the sale of "locked" phones.

BT/EE, Tesco Mobile and Vodafone still sell handsets that cannot be used on other networks unless they are "unlocked," which can cost around £10 (US$13).

However, Ofcom's research discovered nearly half of all customers who try to unlock their device find it difficult, with long delays, dodgy codes and loss of service not uncommon. 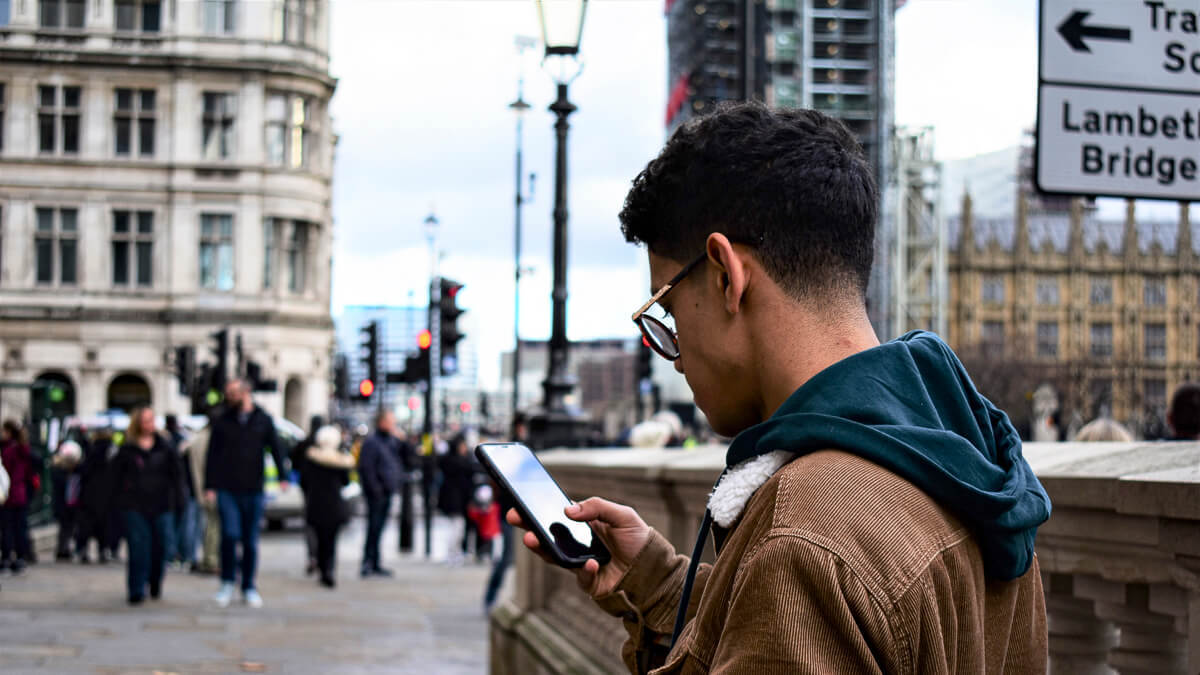 I told you so: Ofcom had given UK operators ample warning they planned to ban locked devices if they had to.
(Source: Luke Ow on Unsplash)

"So, following consultation, we have confirmed that mobile companies will be banned from selling locked phones. This will allow people to move to a different network with their existing handset, hassle-free. The new rules will come in from December 2021," Ofcom said.

"Three said that it changed its approach in part to improve customer experience, in light of the frustration that device locking can cause customers. We note that many smaller providers do not sell locked devices," the regulator added.

Digging their heels in

It seems that others have not been so keen to set their users free from what is increasingly regarded as an unfair practice to prevent customers from swapping their provider.

According to Ofcom, these providers have said that they lock devices to protect the subsidy they have invested in them.

"In particular, Tesco Mobile argued that these were important for pay as you go (PAYG) devices because the customer has not signed up to a contract. BT/EE and Vodafone also said that device locking helps protect them from fraud," Ofcom said.

Ofcom was clearly unmoved by such arguments.

Selina Chadha, Ofcom's connectivity director, said: "We know that lots of people can be put off from switching because their handset is locked. So we're banning mobile companies from selling locked phones, which will save people time, money and effort  and help them unlock better deals."

The ban on locked devices forms part of a broader package of measures Ofcom is introducing, most of which reflect the new European Electronic Communications Code (EECC).

Other measures include the right to have a summary of the main terms of a contract in writing before signing up.

This will include aspects such as the length of the contract and prices, as well as minimum Internet speeds.

Ofcom also wants to make it easier for customers to switch between broadband networks.

The regulator said that while customers can easily switch between providers such as BT, Sky and TalkTalk on Openreach's copper network, "customers moving to a different broadband network  such as Virgin Media, CityFibre, Gigaclear or Hyperoptic  need to manage the switch themselves."

In accordance with the EECC, Ofcom plans to implement new rules by December 2022 that will put the onus on a customer's new provider to take control of the switching process.

"Also, our new rules include requirements that a switch is carried out in the shortest possible time and on the date agreed by the customer," Ofcom said.

Other changes include a ban on service and device bundles with commitment periods of longer than 24 months, with effect from December 2021.