Nokia's targeted enterprise business is poised for continued sales growth while its main networks business remains in decline, said the company's global services chief during a press briefing in London this week.

Igor Leprince, who heads up a part of Nokia Corp. (NYSE: NOK) that now generates about a quarter of its total sales, said the enterprise markets that Nokia is targeting are growing at a "mid-single digits to double digits" percentage rate. (See Nokia to Split Mobile Biz, Rejig Management After Mobile Boss Quits.)

The update comes nearly a year after Nokia said it would seek growth outside its main telco market by appealing to businesses in the transportation, energy and public sectors, as well as so-called "technological extra-large enterprises" and the web-scale players. (See Nokia to Create Standalone Software Biz, Target New Verticals and Nokia's Leprince Wants to Be King of Enterprise.)

Nokia has previously stated that it expects these markets to grow at a compound annual growth rate (CAGR) of 13% between 2016 and 2021, with its much larger addressable market for telcos increasing by just 1% during the same period in terms of overall sector sales.

Nokia has previously said it expects its global services revenues from targeted verticals to grow in line with the market. 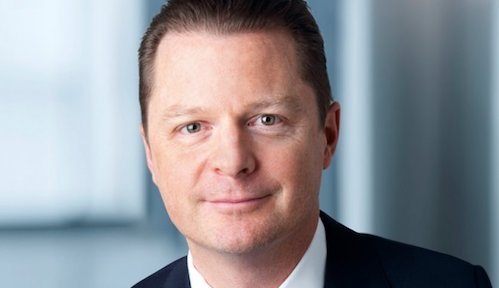 What remains unclear is just how much Nokia currently generates in sales from customers in these sectors. The company does not break out details of telco and enterprise earnings and is currently in a "closed period" before the publication of its July-to-September results later this month -- meaning there is only so much it can divulge.

However, Nokia's current enterprise business includes customers from outside the sectors it is targeting, which means the actual increase is likely to be less impressive -- even if Nokia's expectations prove correct.

As conditions deteriorate in the broader networks business, Nokia is becoming more dependent on software and services for revenue generation. When reporting results for its recent April-to-June quarter, Nokia said its network sales would decline by 3% to 5% this year, in line with market forecasts, having previously guided for a "low single-digit percentage decline."

The changing dynamics put further pressure on Leprince and his division, which reported revenues of about 1.44 billion ($1.7 billion) in the April-to-June quarter -- exactly the same as in the year-earlier period.