In a significant move, India's supreme court has given telcos ten years to pay their Adjusted Gross Revenue (AGR) dues.

However, the telcos would need to pay 10% of the AGR dues by March 2021 and subsequent installments by February 7 every year until 2031. They will be liable to pay a penalty and interest in case of any delay in the payment of the installments. 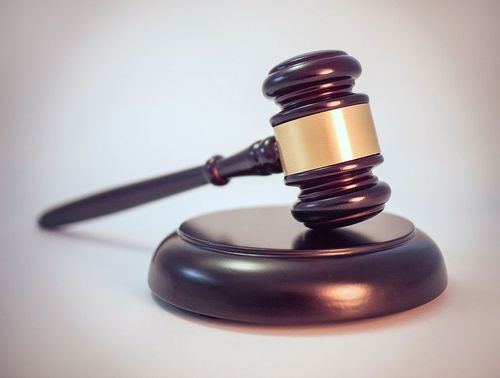 India's supreme court rules that telcos have ten years to pay their Adjusted Gross Revenue (AGR) dues, a move that comes as a blow to Vodafone Idea in particular.
(Source: Blogtrepreneur / CC BY.)

The Department of Telecommunications (DoT) had asked for 20 years for the telcos to repay AGR dues. Meanwhile, Vodafone Idea and Bharti Airtel had asked for a 15-year timeframe.

Last year, the supreme court asked telcos to pay INR902 billion (US$13.9 billion) as dues for license fees, penalties and interest payments. This was based on the earnings of the service providers from non-telecom activities. In a case going back 15 years, the court ruled that revenue from non-telecom activities will be included in the AGR's definition under telecom license conditions.

The move comes as a major blow to Vodafone Idea, which has mentioned multiple times that it would be forced to exit the Indian market unless it gets some support from the government. To date, Vodafone Idea has made a payment of INR78.5 billion ($1.076 billion) out of its total dues of INR504 billion ($6.9 billion).

The ruling ensures that the company gets some time to clear its dues  but even so, it will find the going tough. Vodafone Idea may need to go for tariff hikes or equity infusion to ensure it is able to pay the dues on time. The company is in a tough spot because it continues to lose market share, and AGR payment further brings down its ability to invest in network upgrades or expansion of its 4G network. About 60% of Vodafone Idea's subscribers are still on 2G and the sooner it moves them to 4G the better, in the context of the increasing campaign for "2G-mukt" (2G free) India.

Bharti Airtel has made a payment of INR180 billion ($2.46 billion) and still needs to pay around INR 260 billion ($3.5 billion) to clear all AGR dues. Reliance Jio is the least affected since it started operations only in 2016.

Further, the court also ruled regarding the bankrupt service providers, like Reliance Communications, Aircel and Videocon Communications, who are yet to pay dues of around INR400 billion ($5.84 billion). Last month the Supreme Court had inquired whether the firms that are using the spectrum of bankrupt or insolvent companies should be asked to make the pending payment. Today the court ruled that the National Company Law Tribunal will make a call on whether the spectrum owned by bankrupt telcos can be sold during insolvency proceedings.

Bharti Airtel has been highlighting increasing litigation with the government as a major challenge faced by the industry.