2022 'tis the season, it increasingly looks like, for rich communication services (RCS), the next-generation successor for the humble SMS text message.

It's all because mobile operators will be looking for a way to compete with WhatsApp, WeChat and other messaging apps.

Messaging is, you see, still a mighty income generator for telcos. SMS is on the decline, but 32% of people who are online still send them every day. 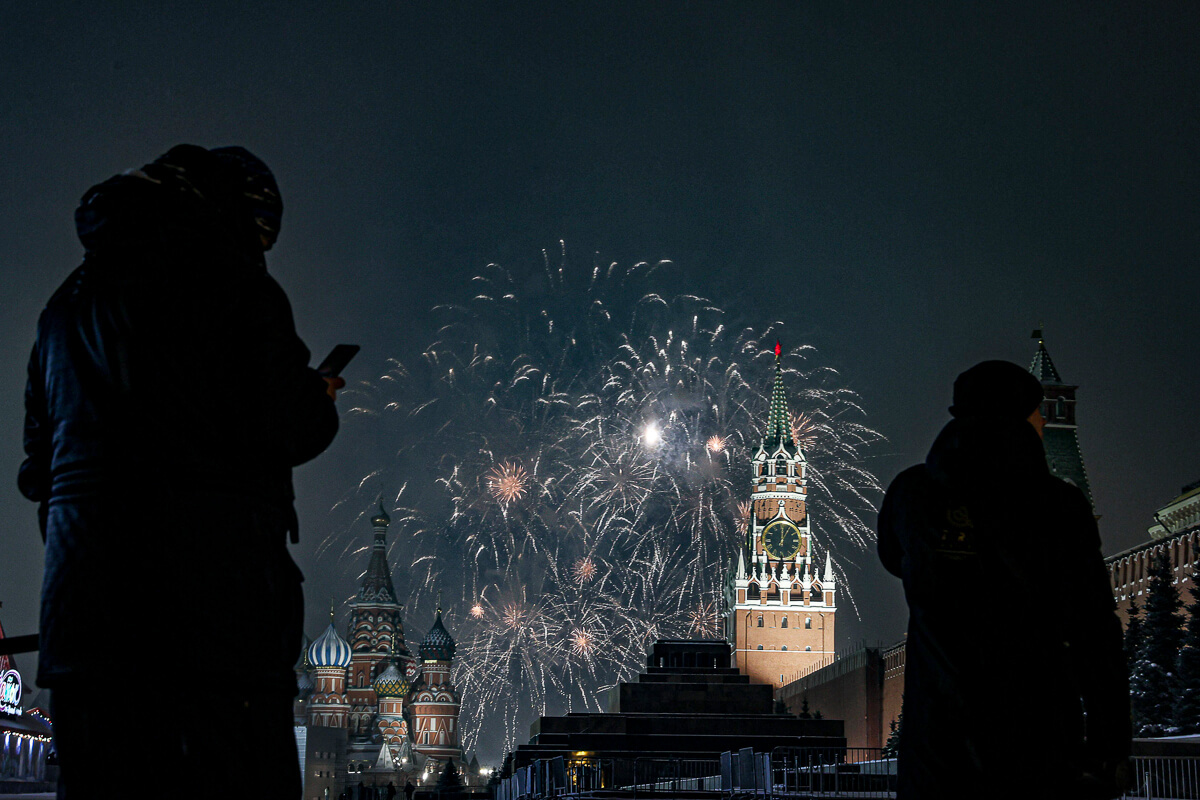 Picking up your messages: Could 2022 finally be the year when RCS takes off? Omdia thinks so.
(Source: ITAR-TASS News Agency / Alamy Stock Photo)

Text messages are after all the bread-and-butter for mission-critical messages like one-time passwords from banks, email providers and social media platforms. In 2019, in the US alone, there were 2 trillion SMS messages exchanged, says Statista.

RCS, though, offers the features to compete with messaging apps: the RCS standard lets you send video, audio, high-res images, deals with group messages better than SMS and offers receipts indicating your message has been read. Google's version of it includes end-to-end encryption, too.

But RCS has been slow to catch on, while SMS, against all predictions, has proved surprisingly disinclined to roll over and die.

It's a problem, because "telcos urgently need to invest in RCS to fight against both existing and future business messaging launches from messaging app players like Meta," says Charlotte Palfrey, senior analyst at Light Reading sister company Omdia.

These launches "have taken longer than expected, leaving the door open for telcos to make a move," she notes.

RCS has had its share of ups and downs since it blazed into existence way back in 2008.

The GSMA first introduced the concept of RCS 14 years ago, initially marketing it as Joyn  an upgrade to short messaging services (SMS) and multimedia messaging services (MMS). But agreeing a workable protocol acceptable to all of the GSMA's members took until 2016.

The time lag has precedent: SMS was first proposed in 1982, and wasn't deployed commercially until December 1992. Developer Neil Papworth sent the first SMS, which read "Merry Christmas", to Vodafone director Richard Jarvis, who was at a Christmas party.

In the case of RCS, Sprint, AT&T, T-Mobile and Verizon  the biggest wireless operators in the US  formed a Cross Carrier Messaging Initiative in 2019. The aim was to launch an RCS messaging app sometime in 2020, but then in April 2021, they pulled the plug.

Having grown at a grudgingly slow pace for a decade (apart from in Japan), RCS wasnt showing particular signs of speeding up. Part of the reason is that Apple, commanding half the smartphone market, doesn't support RCS.

In fact, the only US vendor who's shown any enthusiasm for RCS at all has been T-Mobile. In 2015, it launched RCS services with vendor Mavenir.

Then in March 2021, T-Mobile reached an agreement with Google to use Google Messages as the default messaging app on its Android devices, which will connect to the existing Mavenir-powered RCS service.

Sending out an SMS

In particular, telcos will want to roll out their RCS offerings for businesses before messaging apps release theirs, she says.

They will want to play big on the idea of interoperability. You can't send a WhatsApp message to someone who just uses Facebook Messenger. But you both might have RCS available as a lowest common denominator.

And last October, when WhatsApp and Instagram both went down at the same time, RCS for a brief moment looked very, very good indeed.