Iliad hails strong first half with eye on challenges ahead

Humility is perhaps not the adjective most commonly used to describe enfant terrible Iliad, which has pursued a deliberate strategy to cause as much disruption as possible on the mobile and fixed markets in France, Italy and now Poland in recent years.

However, "pride and humility" are the words chosen by Iliad CEO Thomas Reynaud to describe how the group feels as it announces its "strong results" for the second quarter (Q2) and first half of 2022. 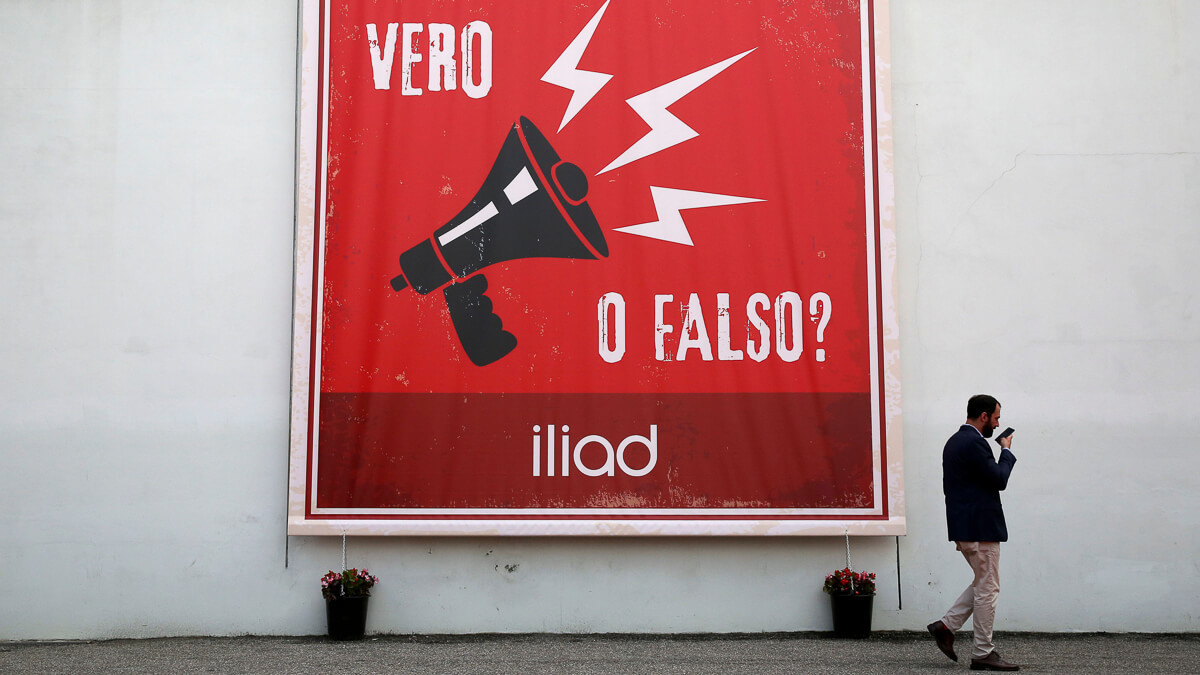 Iliad still boasts of a growth profile that it says is "unique among pan-European telcos." Meanwhile, Reynaud claims to be humbled by the fact that "these very good results are the outcome of the years of investment we've put into our networks and our innovation strategy."

"We have all the strengths we need, especially strategically and financially, to continue to grow, despite the uncertainties of the current international environment," he declared, in a statement that is characteristic of Iliad's typically bullish approach.

At the same time, even Iliad has been forced to acknowledge that times are tough, and it has been taking some appropriate measures.

"We are continuing to keep a vigilant eye on the current volatility of the financial and energy markets and have recently reinforced our financing capacities while taking steps to secure the prices and volumes of our supplies," the operator observed.

In July, Iliad finalized a 5 billion (US$5.01 billion) medium-term financing program with a "large pool of international banks," which it said will cover all of its financing needs, "notably the payment for 5G frequencies in Italy in late September."

The group also said its "capex priorities" are still to "extend and densify the coverage of its mobile networks in its three geographies, maintain a robust pace of fiber rollouts, and connect its new B2C and B2B customers to ultra-fast broadband."

Still on the up

On the whole, Iliad has done pretty well in the year to date. In the first six months, the group reported a 12.8% rise in consolidated EBITDAal to 1.58 billion ($1.585 billion), driven by growth in France, Italy and Poland and the integration of Polish cable operator UPC. The profit for the period increased by 167.7% to 639 million ($641 million).

The number of mobile subscribers increased in all three markets in the second quarter from April to June. In France, Free's mobile customer base grew by 120,000 to 13.86 million by the end of June. Iliad Italia recorded an increase of 267,000 to over 9 million, while Play registered a rise of 81,000 to 12.7 million.

Poland is Iliad's newest market. Here, the merger of Play and UPC has been effective since April 1 and fixed net additions came to 41,000.

Iliad also pointed to recent deals that aim to drive further growth. For example, in June it agreed to sell 50% of its FTTX network in Poland to French private equity firm InfraVia. In July, it acquired Polish online video delivery platform provider Redge Technologies as well as a 10% stake in French smartphone refurbishment specialist Certideal.