Iliad founder Niel tells Vodafone board to get its act together

Xavier Niel, founder of Iliad Group  which holds a 2.5% stake in Vodafone  didn't waste any time in firing warning shots across the bows of the Vodafone board as it weighs up options to succeed CEO Nick Read.

According to Bloomberg and various UK media reports, Niel wants Vodafone directors to have a "clear roadmap" for Read's successor. No point in having a new CEO, he said, if that roadmap wasn't in place (although any internal ringleader for an agreed roadmap, sitting on the board, would surely seem a good candidate to be the new Vodafone CEO).

The Niel playbook for a Vodafone turnaround  and to bring some cheer to long-suffering shareholders  sounds a lot easier said than done. He wants to "streamline, sell infrastructure to reduce debt and benefit from high valuations, drive cash generation and improve margins, focus on investment and broadband in Germany." 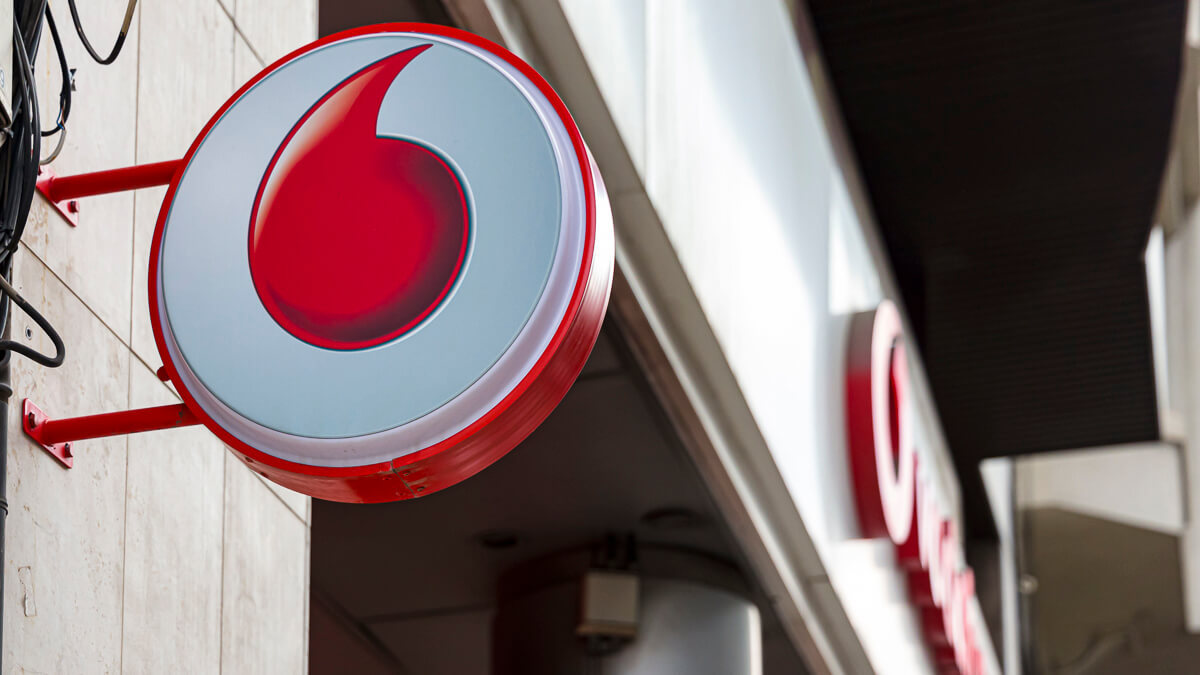 The French billionaire helpfully offered the Vodafone board assistance in drawing up proposals on how to achieve these goals.

The wording of Niel's wish list is nearly identical to the official statement in September from Atlas Investissement, an Iliad Group investment vehicle, when it acquired a 2.5% interest in Vodafone.

While Atlas Investissement enthused about Vodafone as an "attractive investment opportunity" because of the "quality of its assets portfolio" and the "solid underlying trends in the global telecommunications sector," it is clearly not a fan of Read.

"Atlas Investissement's view," it grimly warned, "is that there are opportunities to accelerate both the streamlining of Vodafone's footprint and the separation of its infrastructure assets, further reduce costs, improve profitability, accelerate broadband development in Germany and other geographies and enhance focus on innovation."

Cevian Capital, an activist investor based in Sweden, also agitated for some similar get-up-and-go from Read and his management team but seemed to have thrown in the towel a couple of months ago when it reportedly "slashed" its stake in the UK-headquartered group.

Is Niel the real deal?

Iliad Group, which has operations in France, Italy and Poland, has achieved admirable growth as a market challenger (a position which Vodafone invariably occupies in Europe).

It also runs a fairly tight ship. For the first nine months of 2022, Iliad posted a respectable EBITDAaL margin of 39.2%.

Vodafone, on the other hand, reported a much lower adjusted EBITDAaL margin of 31.6% for the six months to September 30, but  as a mitigating factor  it must grapple with more legacy equipment and IT systems than the younger, leaner Iliad.

Whether Iliad's financial performance is stellar enough to make the Vodafone board keen to take advice from Niel on "accelerated" cost-cutting and streamlining is open to debate, especially as it announced only last month another cost-cutting plan aimed at saving more than 1 billion ($1.04 billion) over the next three-and-a-half years through "streamlining and further simplifying the group."

Neither are costs entirely in Vodafone's control, which perhaps undermines Niel's notion of a "clear roadmap."

Moody's, in a recent research note, said European telcos were exposed to persistently high inflation because "intense competition" in Europe hampers their ability to pass rising costs onto customers through price increases.