A global shortage of semiconductors has been troubling bigwigs at the European Commission (EC) for some time, not least because it has slowed down production at some of the region's biggest automakers.

Now, it seems, they have a plan – albeit a little vague – to do something about it and make Europe less reliant on US and Asian chipmakers.

In a speech given by EC President Ursula von der Leyen at the European Parliament in Strasbourg, as reported by Reuters, she flagged an upcoming European Chips Act (mirroring the CHIPS for America Act announced last year). 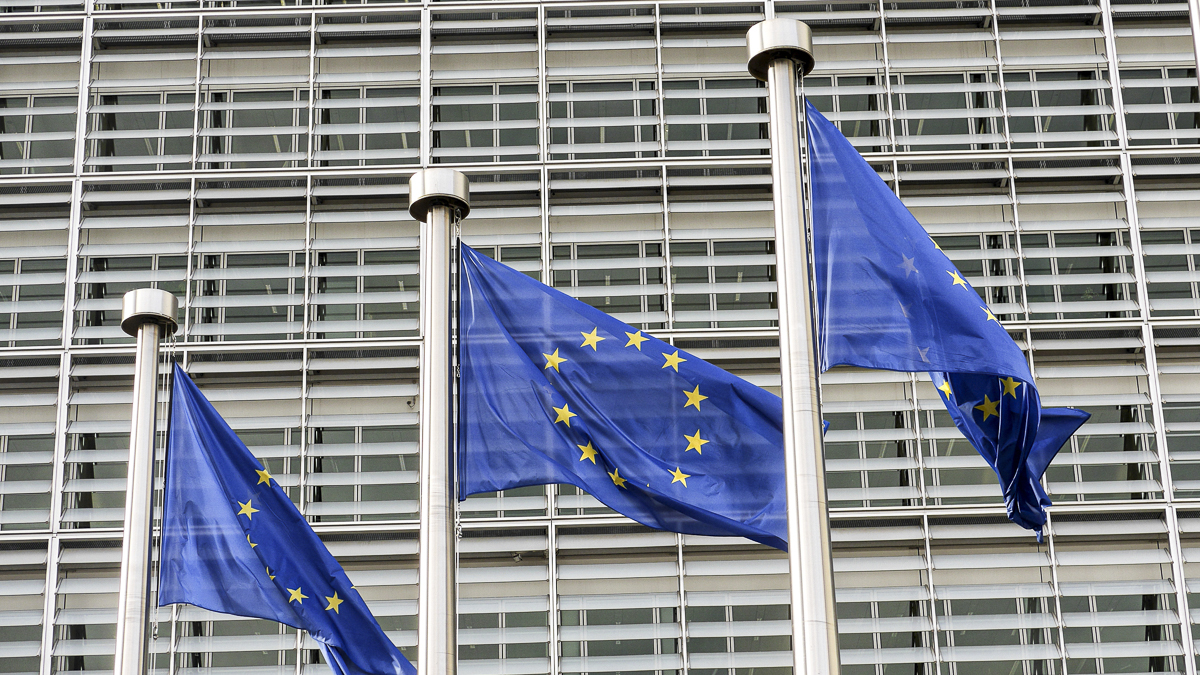 Flagging the issue: The EU wants to have its own chip ecosystem but the how is somewhat vague right now.

"The aim is to jointly create a state-of-the-art European chip ecosystem, including production," she said. The idea is to ensure security of supply, as well as "develop new markets for ground-breaking European tech."

Von der Leyen felt particularly uncomfortable about reliance in the European Union (EU) on Asian-made chips, from design through to manufacturing and testing capacity.

"We depend on state-of-the-art chips manufactured in Asia, so this is not just a matter of our competitiveness," she said. "This is also a matter of tech sovereignty."

Thierry Breton, the EU's internal market commissioner, picked up on the tech sovereignty theme in a blog published on the same day as von der Leyen's speech.

"The race for the most advanced chips is a race about technological and industrial leadership," he said.

The EC has previously opined that the production of "cutting-edge and sustainable semiconductors" in Europe, which include processors, should represent at least 20% of world production in value by the end of the decade. That doubles the 10% share the region claimed in 2020.

What the commission means by "cutting edge" is manufacturing capacities below 5nm nodes, aiming at 2nm, and which are ten times more energy efficient than today.

To help achieve these targets, Breton intoned that the European Chips Act should cover three areas.

First is a "European Semiconductor Research Strategy," harnessing regional know-how from the likes of IMEC in Belgium, LETI/CEA in France and Fraunhofer in Germany.

Second, Breton championed a "collective plan" to enhance European production capacity, although the details here were a little fuzzy. "We must support the development of European fabrication plants  'mega fabs'  able to produce in high volume the most advanced [towards 2nm and below] and energy-efficient semiconductors," he said.

Third, Breton wanted a framework for international cooperation and partnership, including the possibility of setting up a dedicated European semiconductor fund.