EU to phonemakers: Come up with common charger

Thus went the message from Brussels to Cupertino:

The European Commission said yesterday it is formulating draft rules to require a single type of charging port for smartphones, tablets, and several other types of devices. 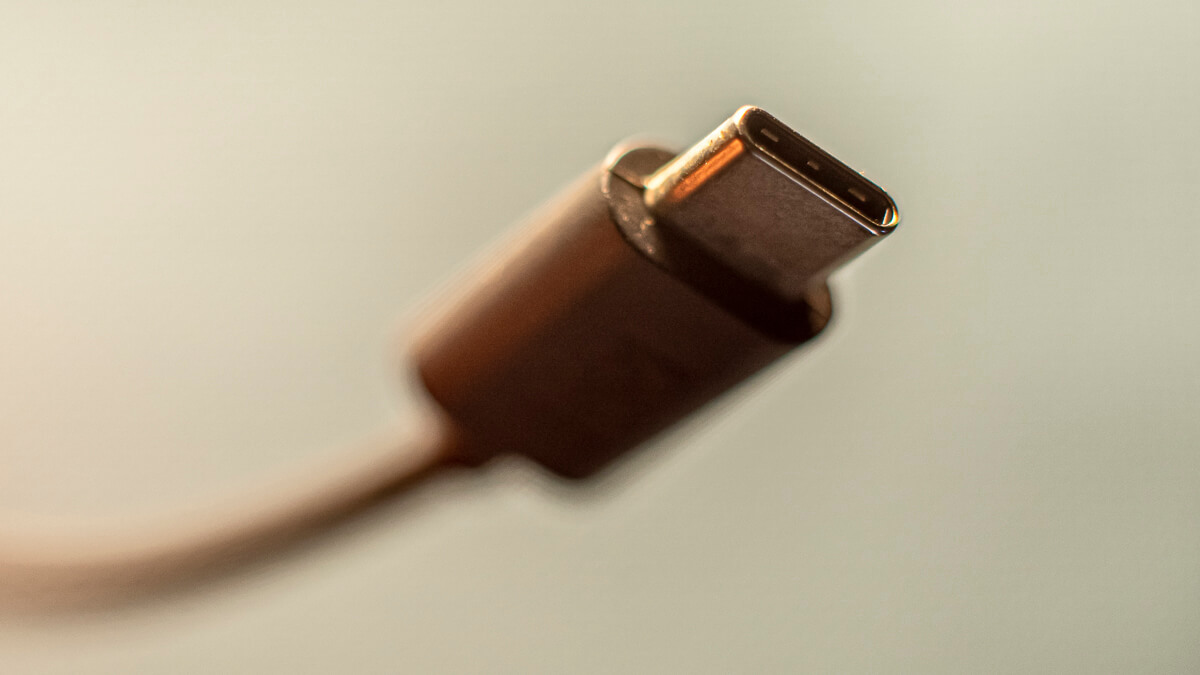 From the standpoint of Brussels, having more and more chargers sold which are not interchangeable is harmful both for the environment and consumers. The measures are "not aimed at Apple or anyone else," insisted Thierry Breton, the European Commissioner for the Internal Market in a press conference, noting Apple already uses the USB-C standard in some devices. The standalone charger market is worth 2.4 billion a year, he says. And if customers could avoid buying new chargers, this would save 250 million a year.

EU residents throw away 11,000 tonnes of chargers each year, some unused. The European Commission expects the single-charger proposal could reduce that by almost 1,000 tonnes.

The proposal, which is a change to the EU's Radio Equipment Directive, is now at the stage of draft rulemaking. Governments, as represented in the European Council, and lawmakers in the European Parliament will next have a chance to agree or make changes. MEPs last considered a common charging standard in January 2020, with the proposal passing by 582 votes to 40, with 37 abstaining.

After the three political parts of the EU have agreed to the rules, which the Commission hopes will happen in 2022, they could then come into effect after two years. The rules do not affect wireless charging. Similarly, earbuds, smart watches and fitness trackers aren't included either because of their smaller sizes.

"This is an important win for our consumers and environment and in line with our green and digital ambitions," says European Commission Vice President Margrethe Vestager. The EU's device market is a huge one, with 420 million mobile phones and other portable electronic devices sold last year. Charger standardisation, a goal of the EU for well over a decade now, meanwhile has come a long way since 2009 when there were more than 30 different charger types.

The EU Proposes Mandatory USB-C on all devices, including iPhones

but this covers only devices using wired, not wireless chargers. And companies have 2 years to comply

In 2018, half the chargers sold with mobile phones had a USB micro-B connector, 29% had a USB-C, and 21% had an Apple lightning connector, according to the European Commission.

"We remain concerned that strict regulation mandating just one type of connector stifles innovation rather than encouraging it, which in turn will harm consumers in Europe and around the world," it said in a statement. It is possible Apple may decide to have two versions of iPhones in the future, a USB-C version for the EU and a lightning one for elsewhere. Apple has chosen this approach with the dual-SIM versions of the iPhone XS and iPhone S Max it has released for the China and Hong Kong markets.

Meanwhile, one advantage for Apple of its proprietary Lightning standard has been keeping iPhone owners from being "able to buy a cheap pair of USB headphones and plug them right into your phone," tweets Andrew Taylor.