KPN CEO Joost Farwerck conceded that the Dutch operator will not be immune to inflationary effects "in a challenging macro-economic environment" this year, noting that higher wages and rising energy costs will affect its ability to keep costs down.

However, Farwerck said KPN is confident that "mitigating measures" will allow it to maintain healthy margins and increase free cash flow. "As a result of the progress made to date and the solid performance we have shown in the first half of the year, we raise our 2022 guidance for EBITDA and free cash flow," he said. 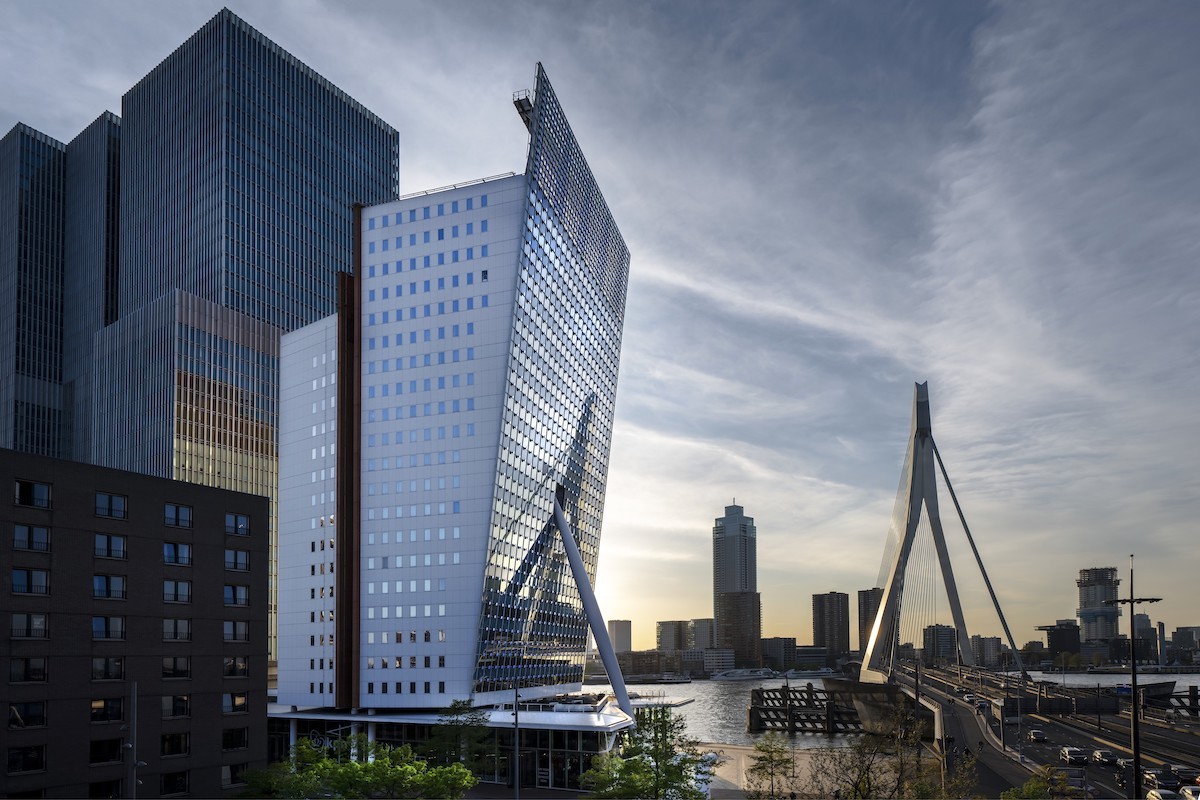 "We launched our accelerate to grow strategy in November 2020 and are now halfway through the execution of our ambitious three year plan," Farwerck said. He noted that "significant progress" has been made on its three main ambitions to expand networks, increase the customer footprint, and simplify and streamline the operating model.

In terms of its network development, KPN said it passed 3.39 million homes with its fiber network by the end of Q2, up 102,000 from the first quarter. Notably, the number of retail fiber customers exceeded copper-line customers the first time, at 51% of the base. Together with Glaspoort, KPN now passes 44% of all households with fiber. This is expected to increase to 80% by the end of 2026.

In terms of mobile network developments, KPN switched on its 5G network in July 2020 and has tended to focus on providing premium 5G services to business customers. Like its rivals VodafoneZiggo and T-Mobile NL, KPN is still awaiting the Dutch auction of spectrum in the 3.5GHz band.

This auction is now expected to take place in late 2023, with around 300MHz to be made available. Inmarsat is still using some of these frequencies for satellite services, but an independent advisory body has recommended that Inmarsat relocates to Greece when its license expires.