the Court declares that an intermediation service  the purpose of which is to connect, by means of a smartphone application and for remuneration, non-professional drivers using their own vehicle with persons who wish to make urban journeys, must be regarded as being inherently linked to a transport service and, accordingly, must be classified as 'a service in the field of transport' within the meaning of EU law. Consequently, such a service must be excluded from the scope of the freedom to provide services in general as well as the directive on services in the internal market and the directive on electronic commerce. 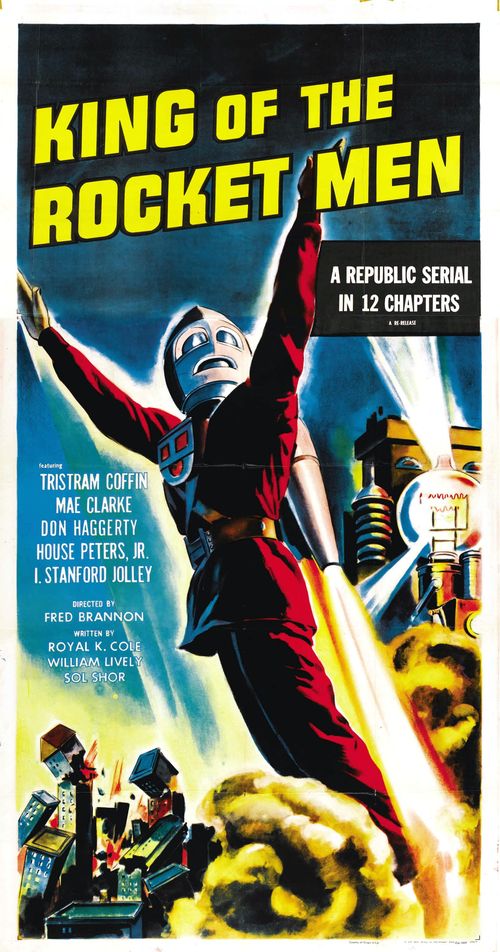