BICS CEO Matteo Gatta issued an urgent plea to the CEOs of telecoms operators to remove charges on voice calls coming out of the country and terminating on their networks.

"While operators have offered free calls to people in Europe calling to Ukraine, it is critical that the industry does everything in its power to help those in the Ukraine connect with people abroad," said Gatta. "Calls can provide a lifeline in times of crisis, and it is vital that we make it as easy as possible for those remaining in the Ukraine to stay in touch with friends and family in other parts of the world. Only by the ecosystem coming together can this be achieved." 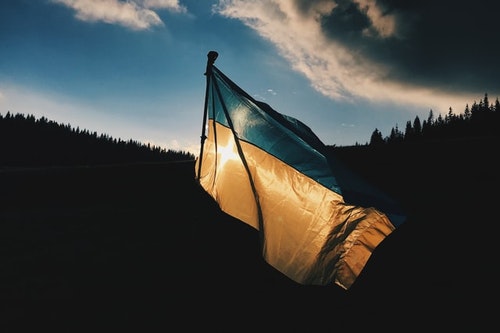 BICS provides the infrastructure that connects individual operators and is responsible for a significant proportion of global traffic. The provider said it will carry traffic originating in Ukraine at no cost, but is calling for a similar commitment from telcos to help as many Ukrainians as possible connect with friends and families overseas.

Gatta has already noted that operators have full control over the decision to remove origin-based roaming charges  making it possible for swift action to be taken to facilitate communication.

To be sure, a number of operators have already been implementing measures to support people calling to and from Ukraine, as the following examples from Europe indicate.

Deutsche Telekom has said calls and text messages from Germany to Ukraine are now free of charge from the fixed and mobile networks, while customers who are in Ukraine will not incur any roaming charges. The telco is also providing free SIM cards to refugees from Ukraine.

Orange Group has introduced measures across its footprint, including free calls and texts from France to Ukraine. In Moldova, Romania and Slovakia, prepaid SIM kits are being distributed free of charge to refugees arriving from Ukraine at land border crossings.

Vodafone UK said it is crediting all calls to Ukraine and waiving any roaming charges for Vodafone UK customers currently in Ukraine. Other Vodafone Group operators have also been providing free roaming and calls.

Virgin Media O2 has removed charges for data use in Ukraine and will credit charges for calls and texts to and from Ukraine and the UK. Three UK removed roaming charges anywhere in Ukraine, and said charges associated with calls and texts from the UK to Ukraine will be credited back to customer accounts. BT and its mobile operator EE are offering free mobile and landline calls, texts and data to and from Ukraine.