Stokols previously worked stints at Qwest Communications and British Telecom, but made a splash in the US wireless industry by founding FreedomPop roughly a decade ago. The company initially launched as an MVNO of Clearwire selling a much-delayed WiMAX-capable iPhone case, but it subsequently became a Sprint MVNO offering customers a bit of free data every month alongside premium upgrades, services and top-ups. In 2019, Stokols sold FreedomPop's 1.5 million customers to Red Pocket Mobile and Tucows' Ting (Dish purchased Ting in August).

Stokols said he has met with Dish executives several times over the past few years, including to negotiate the creation of a joint venture in Mexico that coupled Dish's satellite TV service with a mobile offering powered by the FreedomPop platform.

Now, in his first week as a Dish employee, Stokols said he's busy packing up his home in California to move to Denver, where Dish is headquartered, so he can take over the management of Dish's retail wireless business.

"We've got a big opportunity to really expand Boost and make it more of a household name," he said. "And to get them really focused on the customer value and innovation." 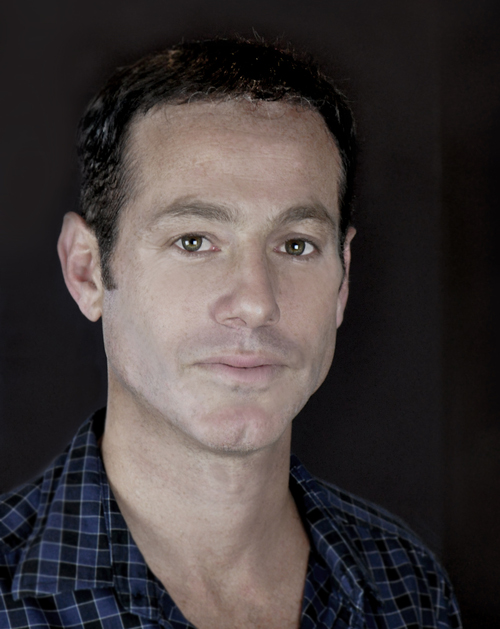 The below conversation with Stokols has been edited for brevity and clarity.

Light Reading: So far Dish's Boost pricing has been relatively straightforward. What can we expect from Boost in terms of unlimited and limited data pricing?

Stokols: When we think about expanding Boost, value is a big piece of it. We want to be thought of as a value-centered brand. So we're going to have very competitive pricing. And we may come out with some plans that are targeted for certain segments of users.

For example, when you look at the market right now, it's very heavily skewed toward unlimited. There's a lot of value in the Boost plans in unlimited. That said, there are 25% of users who are using under 5GB a month. So if you're on an unlimited plan for $45 a month, you're paying $10 per GB.

So there are certain plans that we can come out with that are more geared toward different usage segments.

But broadly, the focus  like with FreedomPop  is going to be on delivering value to the customer. Looking to go against the grain on the industry a little bit. Right now T-Mobile and Sprint are together; there's room for a fourth attacker to come back in. And that's how we're looking at Boost.

That's our opportunity to add more value to the customer beyond voice, text and data.

Light Reading: What are you planning to do with Boost's distribution network, which includes an estimated 5,600 retail outlets?

Stokols: I think the existing distribution network that's out there is extremely strong. I don't think there's going to be a whole lot of tinkering with what's working.

I think, more broadly, it's going to be about channel expansion. And whether that means expanding into digital and online channels, or going into mass merchandisers more  it's really going to be focused on expanding the channels and not really tinkering with what's working.

Light Reading: What can you say about Boost's phone strategy? Will the company work to get customers to upgrade to new phones?

Stokols: We are going to be competitive on the device side, especially with the new iPhone reset coming.

Just broadly speaking on the device side, I can't go into too much detail, but we will be competitive on the device side. And probably equally important, we're going to be far more aggressive on the BYOD [bring your own device], the SIM side. If you think about Boost historically, Boost has been on the Sprint [CDMA] network, which has been a major disadvantage.

Right now, Boost is on the T-Mobile network, which is a better network. And that opens up to any GSM phone.

The SIM side opens up a whole new opportunity for us.

Stokols: When it comes to something like Sling  obviously there's nothing specific  but you've got good synergies there. When we're looking at it: Does this add value to the customer? If there's going to be value created from the customer perspective, then it's going to be something we're interested in. When you look at Sling and the assets there, I think there's a lot of value that can be delivered to the customer.

That said, there's nothing in stone yet.

Obviously there's a big opportunity there. That's a big asset, and a huge opportunity with Boost and Sling down the line.

Light Reading: How might Boost approach advertising and marketing?

Stokols: Right now Boost has a lot on TV. We'll look at the efficacy of the TV spend. I think they're probably underspending on digital and online. We'll look at how to increase spend and exposure on the right channels.

We'll try to broaden the reach. It's something we're going to try to do.

Stokols: Ting has a decent brand. They don't have the brand equity of a Boost. But it's got a good brand that is associated with high customer service. Dish has the right to use that brand.

I don't think there's going to be anything dramatic done with the Ting brand. The reality is, there's nothing to stop us from having multiple brands, whether it be through MVNOs or whether it be launching other brands beyond Boost. Ultimately a multi-brand strategy is something we have the capability for.

I'm not sure what's going to happen, long term, with the Ting brand. But there's no impetus to shake things up in the next six to 12 months.