2G or not 2G: Brazil's TIM starts switching 2G off

TIM Brasil will start shutting down its 2G GSM network in 15 cities as a trial, says CTO Leonardo Capdeville. It's able to do this because of a December 2019 infrastructure sharing agreement with Vivo.

Vivo, Brazil's largest mobile operator, is a brand of São Paulo-based Telefônica Brasil, Brazil's biggest telecoms company, which is in turn owned by Spain's Telefónica. TIM Brasil, a majority-owned subsidiary of Telecom Italia, has said it aims to roll out 5G in 12 Brazilian cities by the end of March. 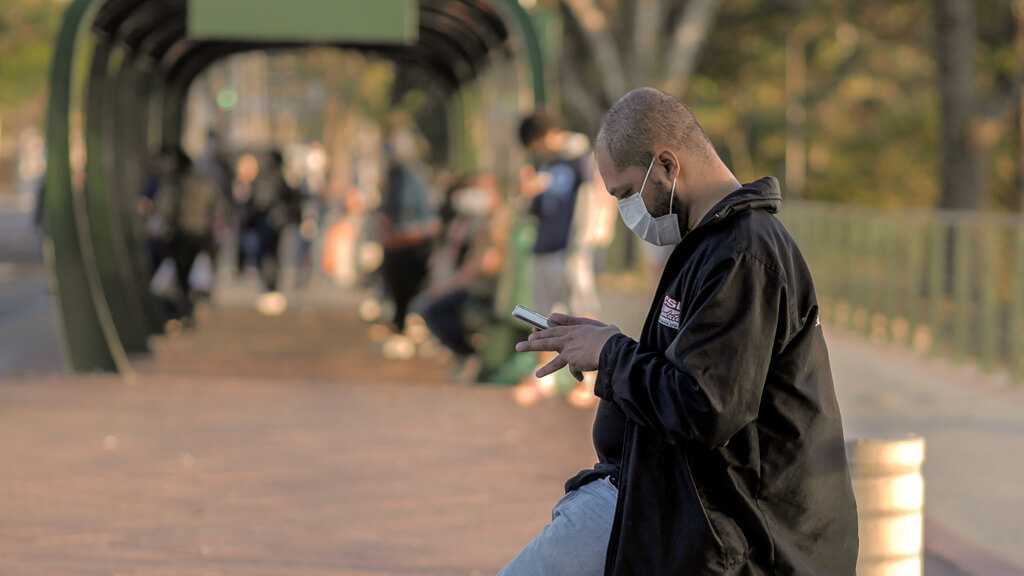 So long, farewell: TIM Brasil is calling time on 2G in 50 cities across Brazil. (Source: Unsplash)

The announcement follows a substantial win for the operator in December, when it acquired the lion's share of its troubled rival Oi's assets in a three-way deal with Vivo and Claro Brasil.

But the real winner for the Brazilian telco, though, was revenue from ultra broadband, where it has been working with China's ZTE. This soared 25% in the fourth quarter, compared with the same quarter in 2019.

Compare this with TIM's overall revenue, which at 4.68 billion Brazilian reals, grew but a much more paltry 2.0%. And mobile customers dropped by over 5%. So this explains why the company is aiming to keep its powder dry for fast-growing fast broadband, by freeing up resources currently devoted to keeping 2G networks alive.

It plans to announce a big fiber-optic broadband partnership agreement before the end of March.

TIM Brasil's chief executive Pietro Labriola told a conference call this week his company had received seven bids. As well as plunging ahead with fast broadband, Labriola's company has been exploring other ways at diversifying its revenue streams. One project currently bubbling along involves leveraging its significant prepaid base, many of whom are outside the formal banking system, in a bank-telcom partnership with online lender C6Bank.

When it's time to go

They often have substantial revenue coming from 2G users, while smartphones remain still too expensive for vast numbers of the country's people.

In India, by comparison, Vodafone Idea still has 60% of its subscriber base on 2G and 3G networks.

Airtel has 130 million 2G subscribers, and "no plans to shut down" that network, Airtel's chief executive Gopal Vittal told an earnings call in 2019.

Looking in the other direction, Labriola has also predicted Brazil's immense scale will mean providers will have to cooperate to deliver 5G coverage to the entire country.

Sharing fiber and tower assets, he said, would be particularly key in delivering 5G in remote areas with the lowest return on investment. While other operators ponder 2G or not 2G, it's good to look ahead, too.