Operators need to clear the Chinese vendors out of their 5G networks by mid-2024 and stop buying any products from them later this year. 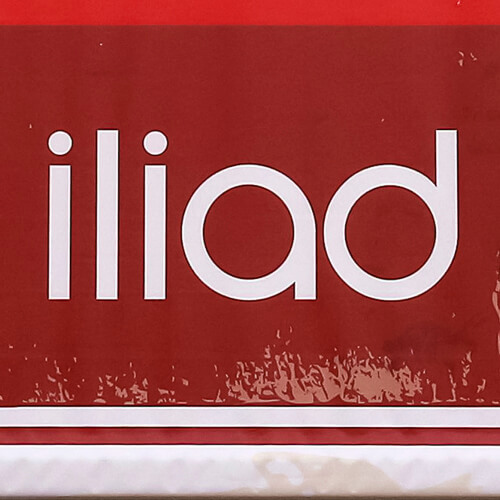 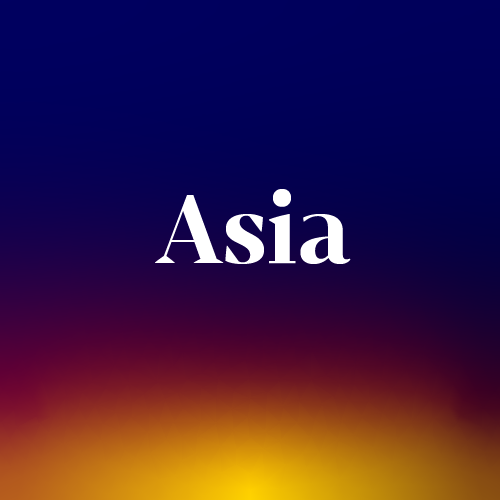 HKBN has Hong Kong's most extensive fiber network and the second largest broadband customer base.

Unlike earlier 4G-based use cases, the 5G version of FWA is 'not a secondary backup' for the vast majority of Verizon's commercial services customers, says Verizon Business CEO Tami Erwin.

Comcast not seeing 'material' churn from fixed wireless, but not taking it lightly

Fixed wireless rivals face 'a lot of trade-offs they're going to have to sort through' regarding elements such as network capacity and potential congestion, says Dave Watson, president and CEO of Comcast Cable. 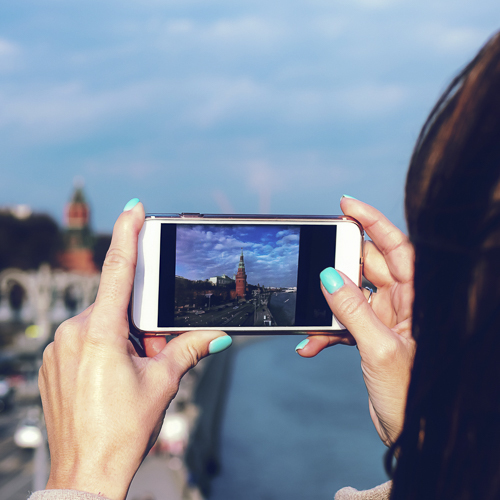 The Russian mobile operator reported growth for 2021, but the future is unclear as Moscow's actions in Ukraine affect the domestic market.

Dish is not wedded to AWS after all 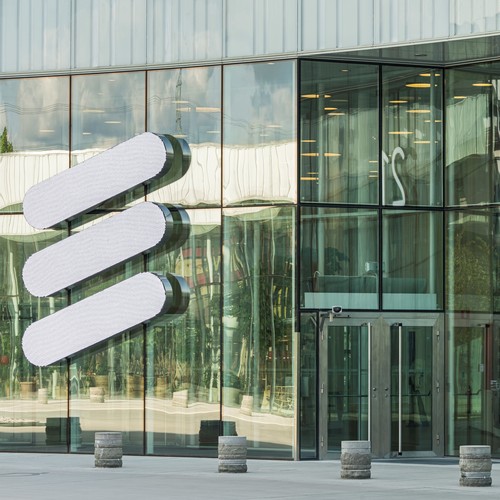 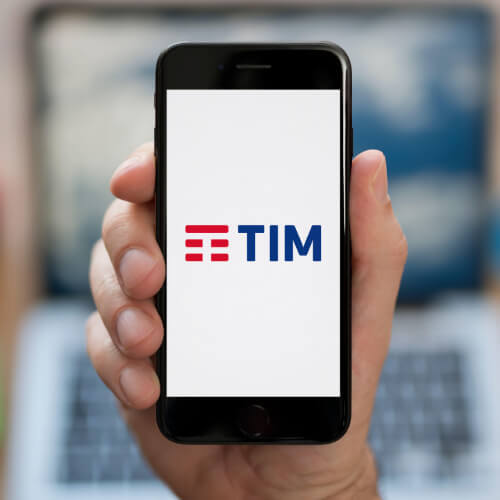 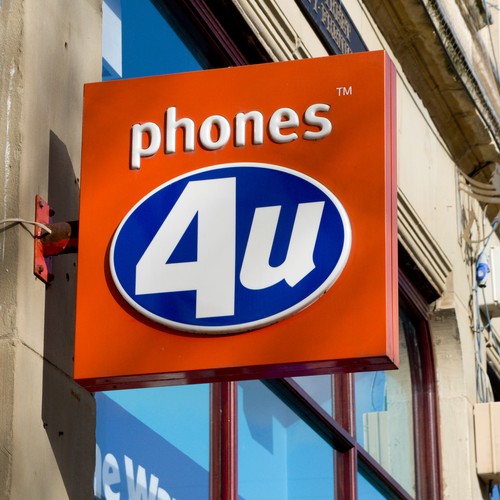 Ting Internet to take on Comcast and Verizon in Alexandria

After securing a franchise earlier this year, Ting says construction will start this summer on the fiber network, which will eventually connect more than 90,000 homes in the area. 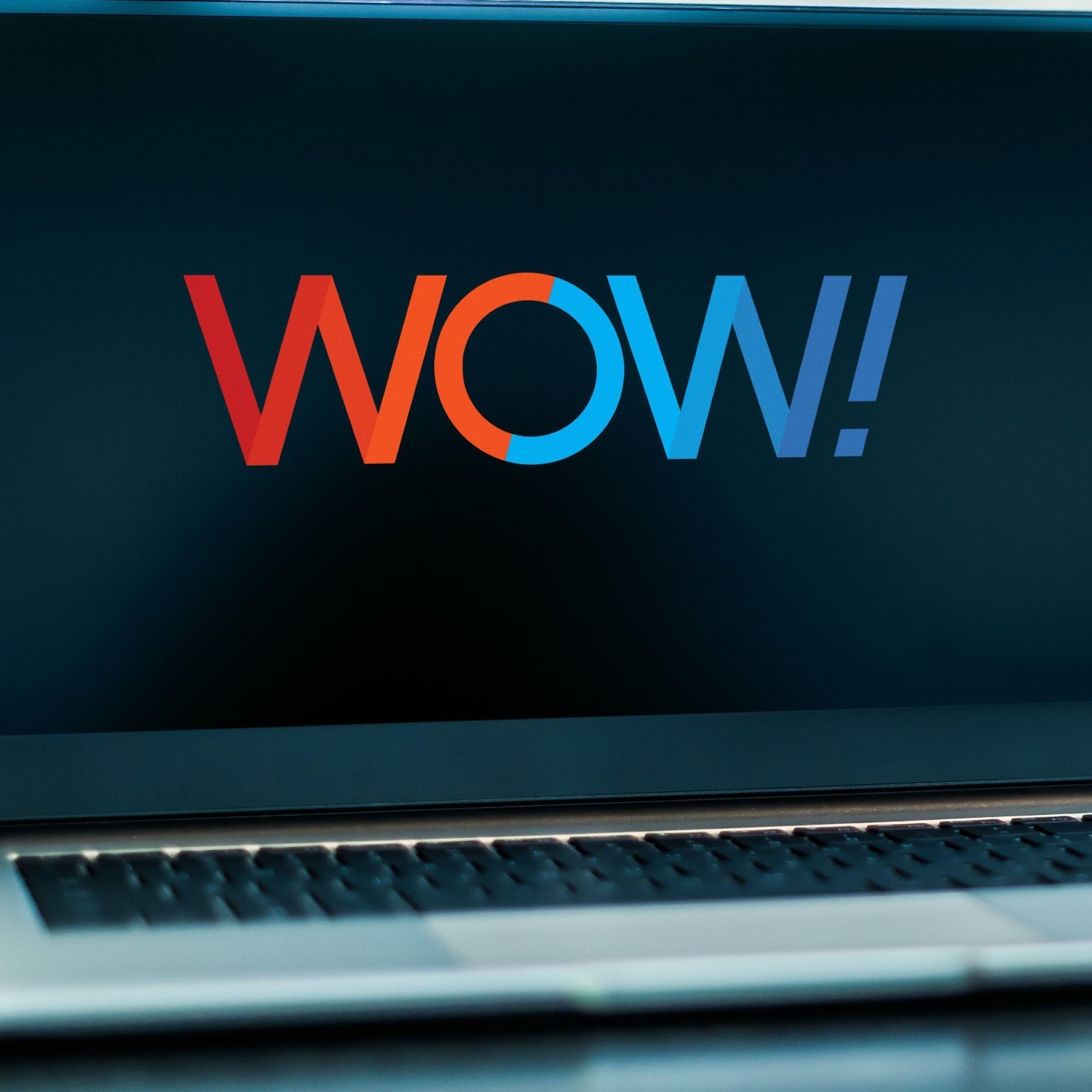 Word of acquisition talks surface more than a month after Bloomberg reported that WideOpenWest was exploring strategic options, including a potential sale. 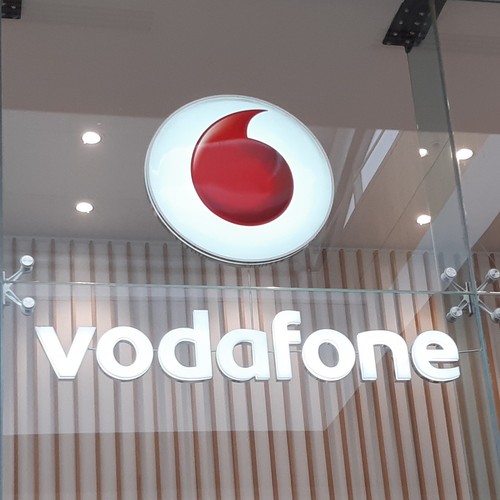 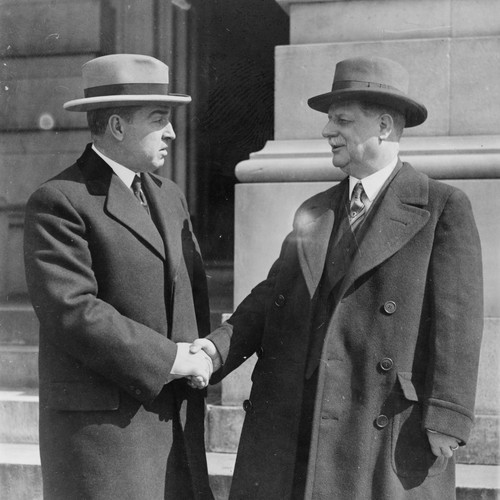