Decision to drop petition at the FCC comes on eve of inauguration of President-Elect Joe Biden and recent pressure from lawmakers centered on usage-based broadband policies. 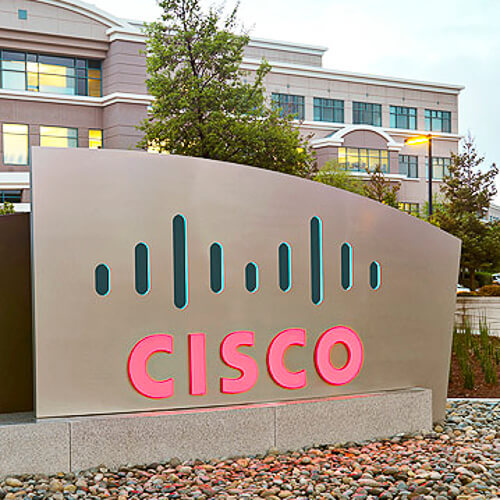 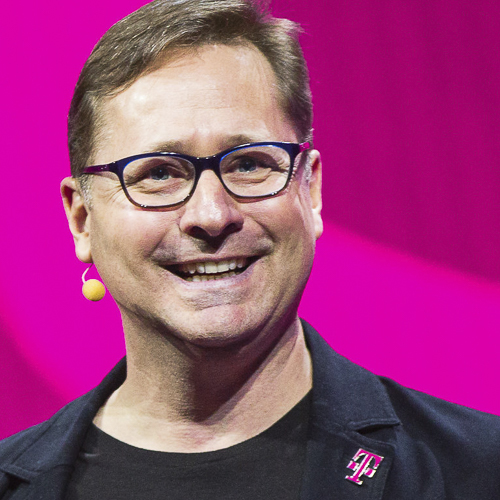 CEO Mike Sievert may be less abrasive than his predecessor John Legere, but there's no sign that T-Mobile's 'Un-carrier' strategy will run out of steam this year. 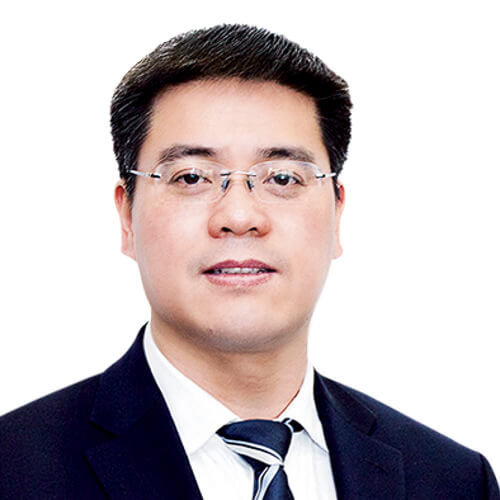 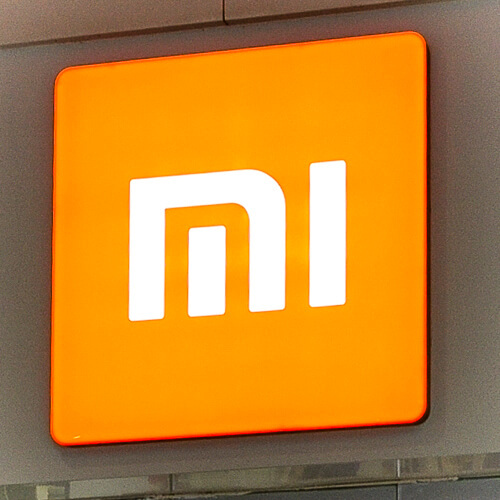 In an eleventh-hour move, the Trump administration bans US investors from owning shares in Xiaomi and other Chinese tech companies.

5G is still a race to sell data 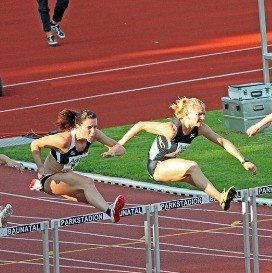 Operators still leaning on price to drive 5G, waiting for new apps and use cases to drive usage even in northeast Asia, with 216 million subscribers.

The Indian operators are no longer loss-making, but that has come at a heavy cost for employees.

In a first, Hong Kong telcos cut off website under new security law 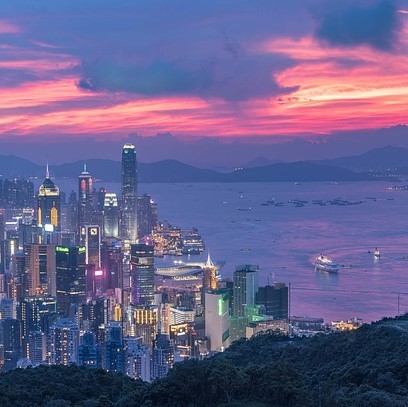 The blocking of websites by the country's service providers represents an unfortunate milestone.

Intel outside: CEO sacked as Gelsinger takes over 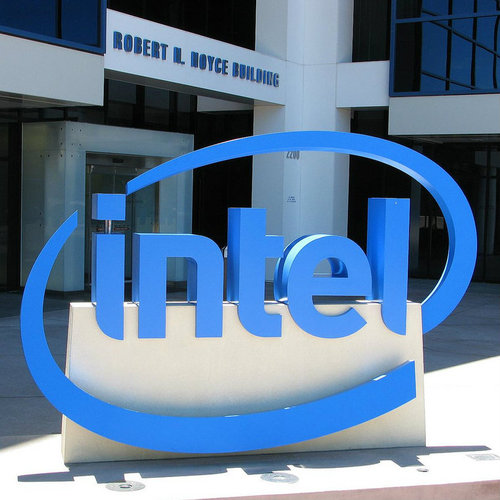 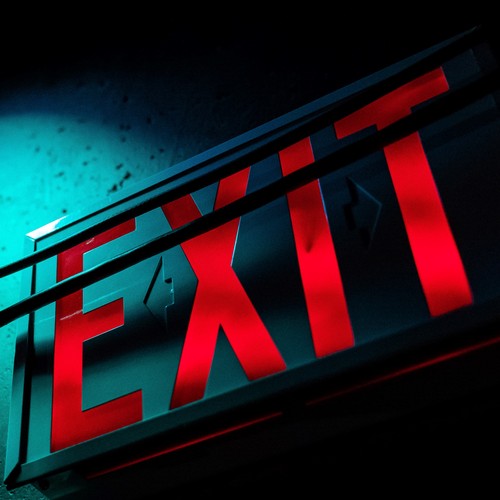 Yossi Aloni has left the video software specialist to 'pursue other interests.' Robert Pons has been named executive chairman and will assume Aloni's duties as SeaChange seeks a new CEO. 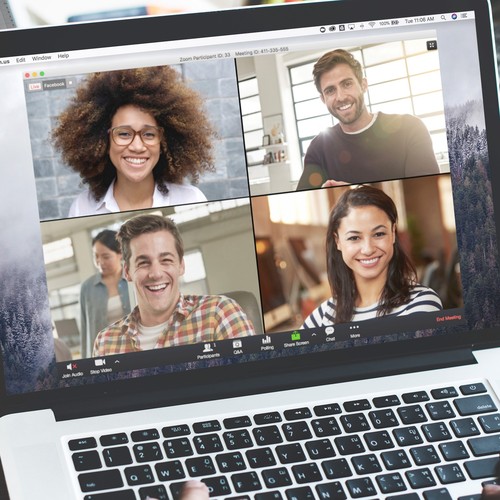 CEO presents a refreshed management team as the Swedish operator enters a critical period of its transformation phase. 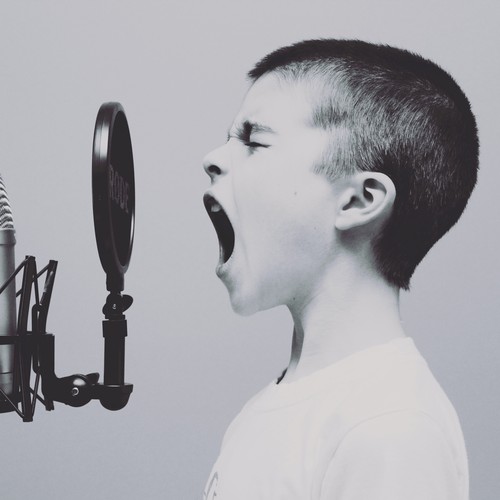 Former employee is accused of having accessed a SoftBank server and emailed technical data to himself on his last day at the company. 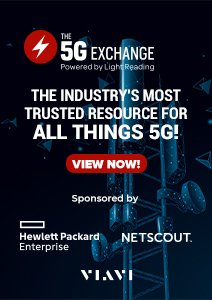 Frontier expects to emerge from Chapter 11 in early 2021. 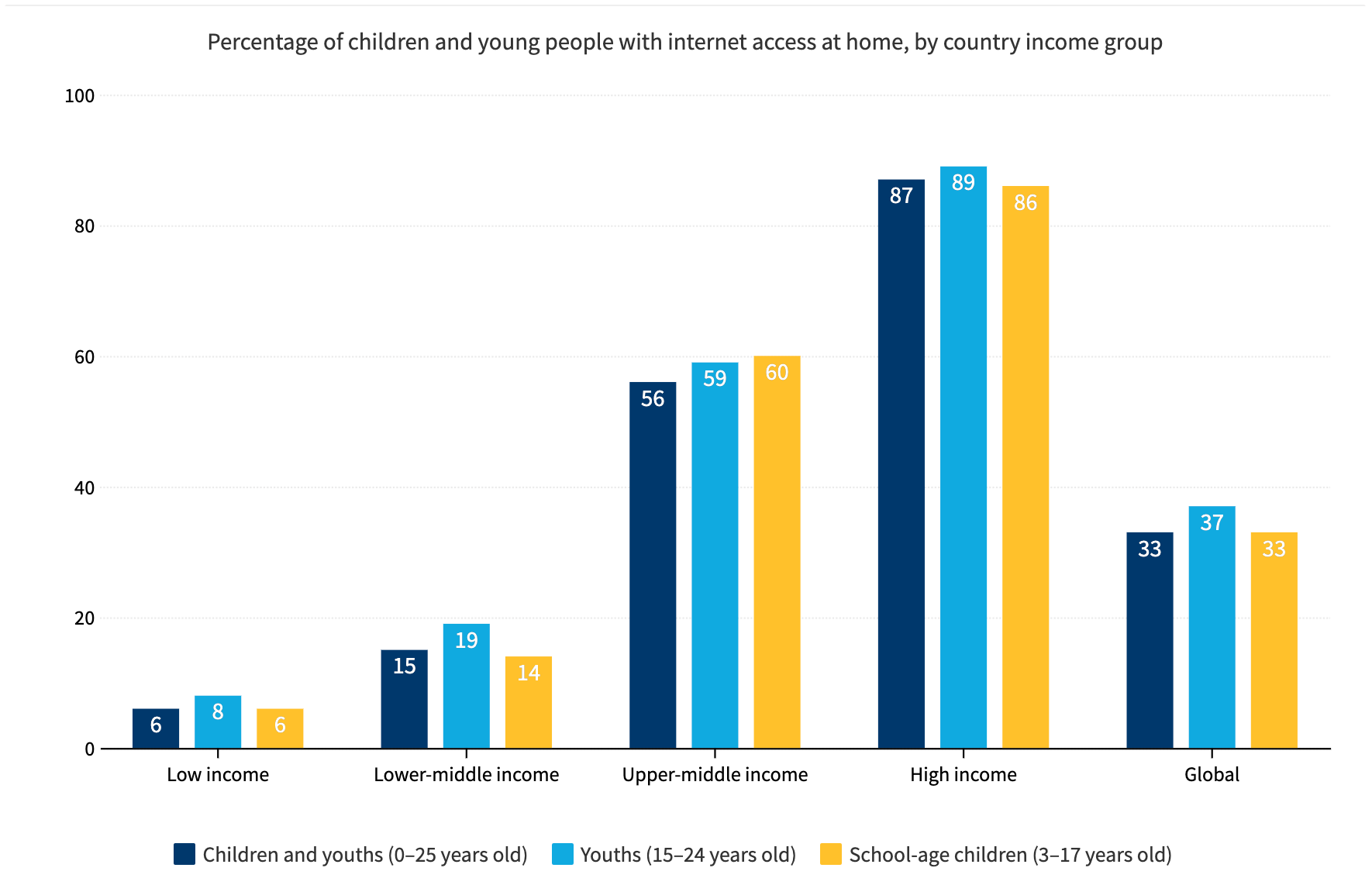 Also in today's roundup: UK gets Starlink; US House Democrats demand answers from ... 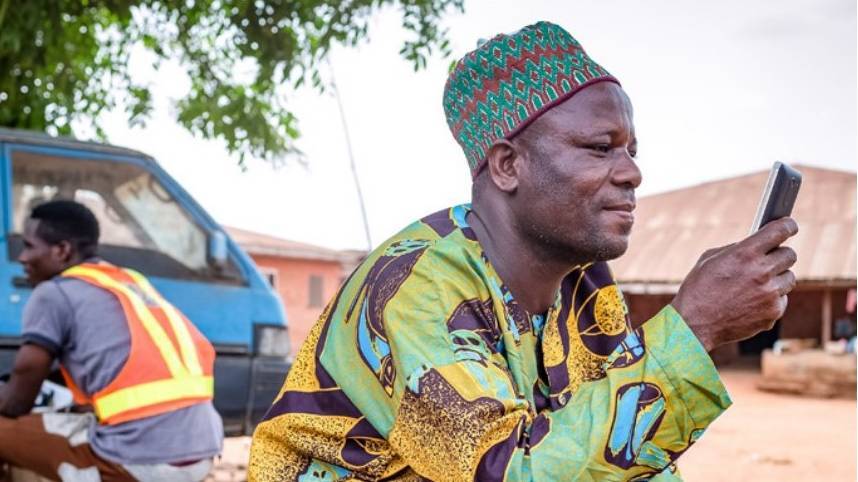 Digital MVNO Vyke saw a 50% increase in subscribers in the last quarter of the ...