WhatsApp, the popular messaging service, has just launched WhatsApp Business Directory as part of efforts to foster the development of e-commerce services at Facebook.

Will Cathcart, head of WhatsApp at Facebook, took to Twitter to announce a pilot of the service in São Paulo in Brazil  a city he said is "home to millions of small businesses." Cathcart said the in-app service "will help you find and contact local businesses, like your neighborhood coffee shop, florist, clothing store and more." In other words, it sounds a bit like an app-based Yellow Pages. 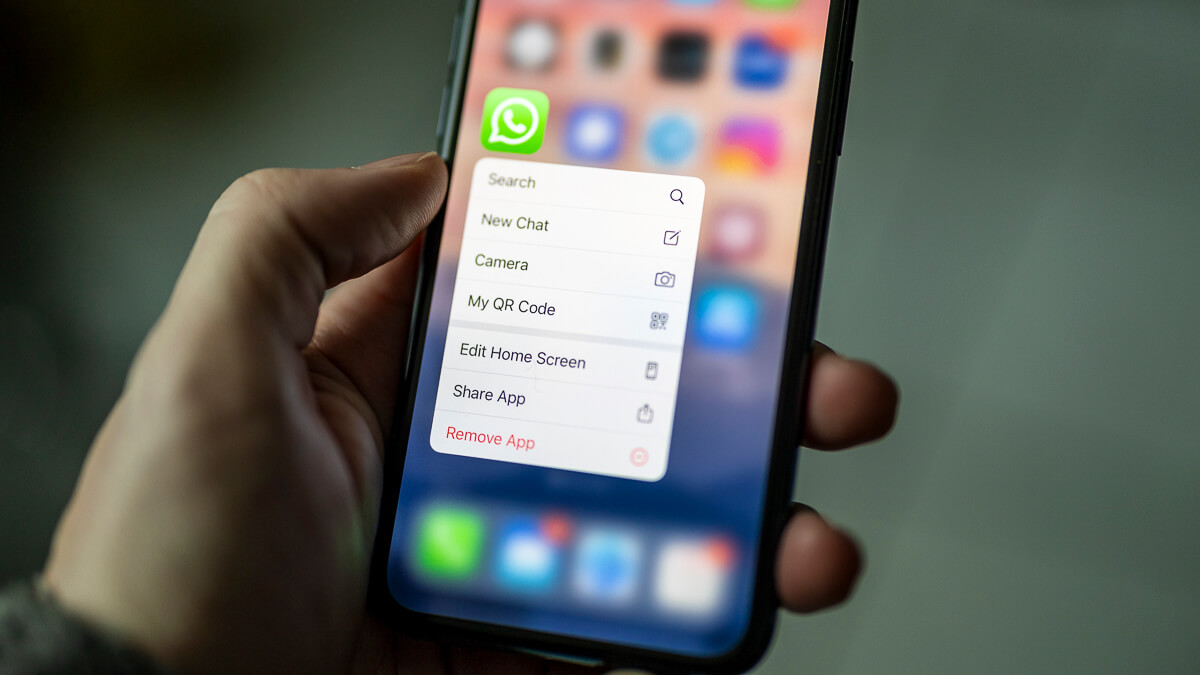 Playing catch-up: WhatsApp continues efforts to expand its service base in the model of WeChat. Will it ever get there?
(Source: Dimitri Karastelev on Unsplash)

He also indicated that WhatsApp will "look at expanding this service to other cities and other types of businesses available on WhatsApp" based on feedback from users of the service over the next few months.

Matt Idema, Facebook's vice president of business messaging, told Reuters that India and Indonesia were likely candidate markets for the new feature. No doubt conscious of recent criticisms about user privacy, Cathcart also asserted that WhatsApp has "built this in a private way: were not logging your location or what businesses you browse."

Essentially, the new feature makes it possible to search for businesses within its app for the first time. Idema said this could be "the primary way that people start a commerce process in WhatsApp." WhatsApp, unlike Facebook and Instagram, does not run ads in its app. Idema told Reuters that businesses had been promoting their WhatsApp numbers on packaging or websites or using Facebook ads to bring users into chats on WhatsApp.

Facebook has previously indicated it will focus on building e-commerce features to expand beyond its ad business. At this years F8 Refresh developers event in June, the social networking giant introduced a bunch of new updates that are designed to expand the usability of Instagram, Messenger and WhatsApp as business channels.

In October last year, WhatsApp said more than 175 million people every day message a WhatsApp Business account. "Our research shows people prefer to message a business to get help and theyre more likely to make a purchase when they can do so," the company said.